Sri Lanka officials get day off to grow food 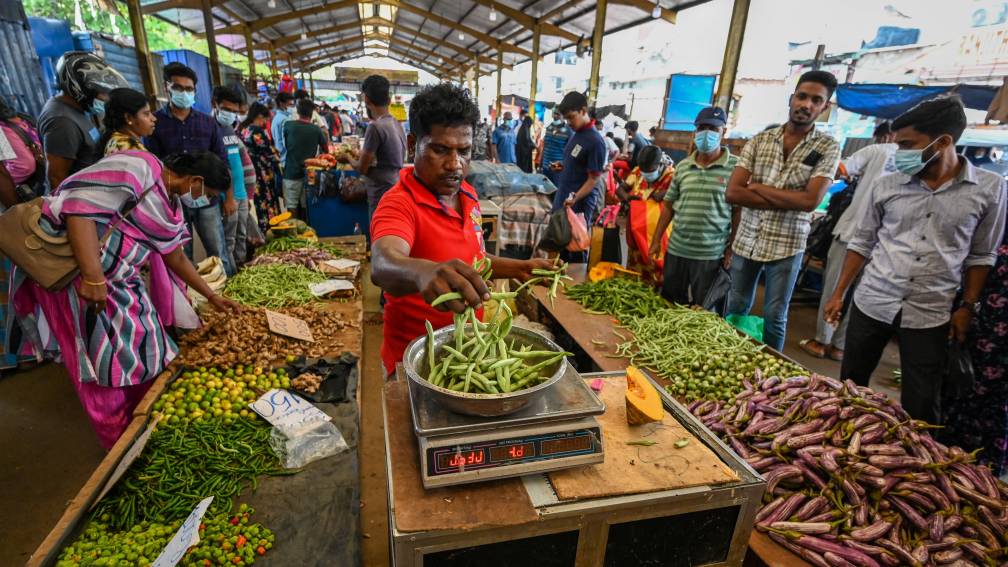 A large proportion of Sri Lankan officials will be given Friday off every Friday for the next three months to grow food in their own gardens. The Asian country is in crisis; there is a great shortage of food, medicines and fuel and there is a huge inflation.

The measure should help to reduce the food shortage. In addition, there is less commuter traffic, which also means less fuel is needed.

The Sri Lankan government will continue to pay officials for the ‘day off’ for the next three months. In a statement states that they are provided with the “necessary facilities” to grow food. The measure does not apply to employees with a crucial function within the government, such as in the water and electricity supply or in healthcare. About one million of the 22 million inhabitants of the island state work for the government.

A month ago, Prime Minister Wickremesinghe warned his compatriots that the coming months will be “the hardest of our lives”, due to the huge shortages. Sri Lankans often queue for hours at gas stations. In addition, there is sometimes no electricity for hours, because the power supply has to be cut off.

Under the rule of former Prime Minister Mahinda Rajapaksa, taxes have been cut considerably in recent years and accounts have been closed abroad for projects that yielded almost nothing. As a result, it was necessary to borrow again in order to be able to pay the interest on those earlier loans.

After that, the corona pandemic broke out, tourism declined and inflation rose sharply, partly due to the worldwide rise in energy and raw material prices. As a result, according to the authorities, it is now the worst crisis in decades.

Many Sri Lankans find it difficult to make ends meet, such as Roshan and his family: