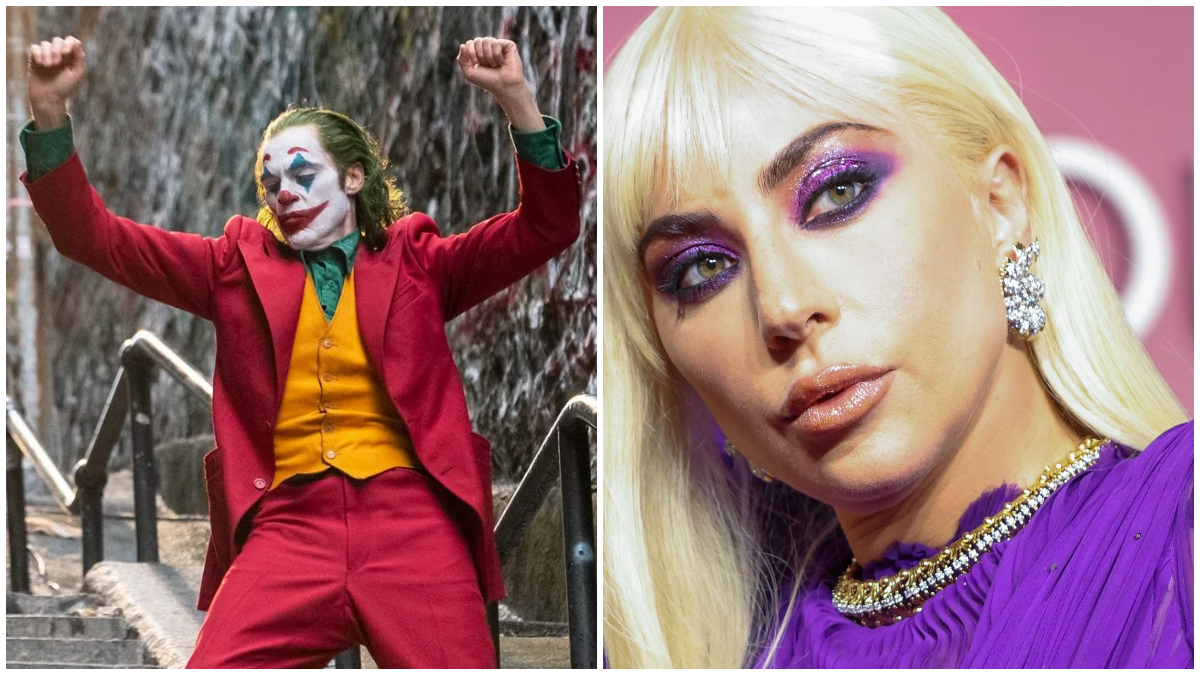 The sequel to “Joker” will be a musical movie and could have Lady Gaga in its cast. (Warner Bros./REUTERS)

A few days ago, director Todd Phillips confirmed that Joaquin Phoenix will return to play the Gotham villain in the sequel titled Joker: Madness for Two (translated as “madness of two”). Now, more recent information about the sequel, published by The Hollywood Reporter, tells us that it will be a musical and a major music and film star would be in negotiations to be Harley Quinn: the multi-award winning singer Lady Gaga.

In this wacky new adventure, Phoenix won’t be alone in his Oscar-winning lead role in the original film. Who has been part of the Joker’s life besides Batman as the main enemy? Originally named Harleen Quinzel, the psychiatric doctor who treated the disturbed man at Gotham Asylum, a place that houses numerous antagonists of the Dark Knight. And it makes sense that, at the end of the first installment, he was inside this mental hospital, although it wouldn’t be for long. 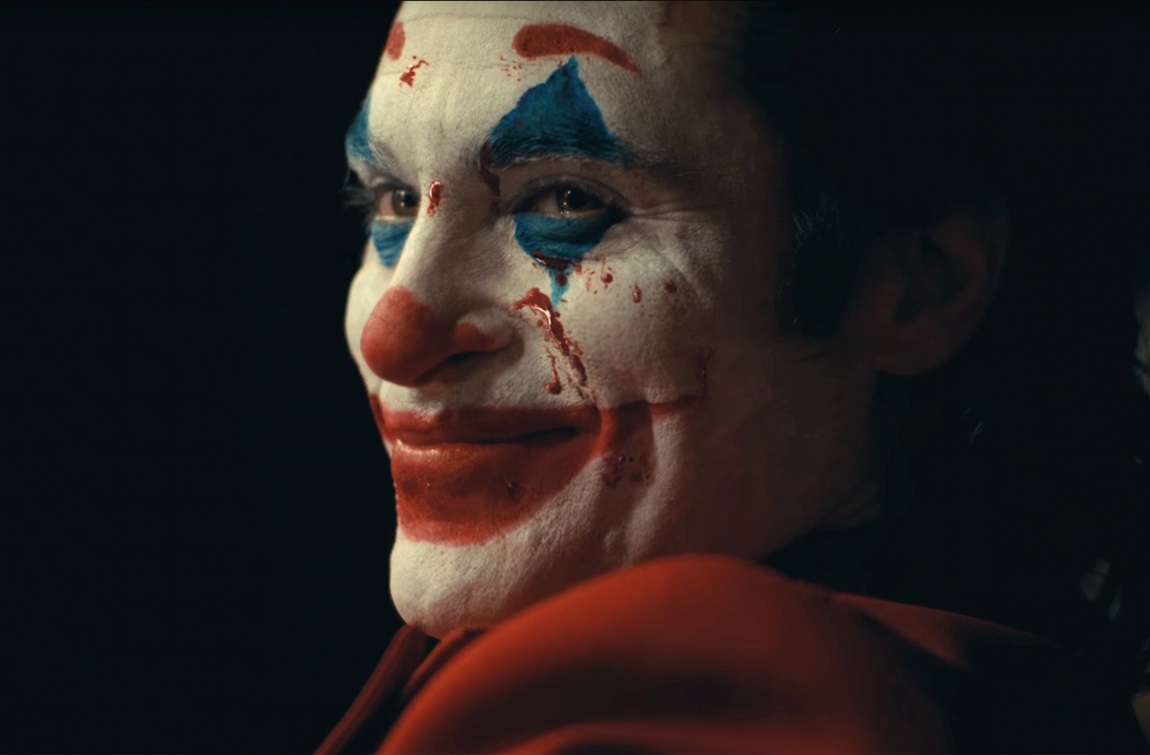 Joaquin Phoenix was awarded the Oscar for Best Actor for his portrayal of the villain. (Warner Bros.)

Batman: The Animated Series introduced Harley for the first time in the DC universe with the iconic voice acting of Arleen Sorkin. Since then, the character has penetrated very deeply in more than one format, from comics to cinema. live-action. Australian actress Margot Robbie has played the Joker’s unbalanced sidekick in three films, being the suicide squadby James Gunn, the most recent.

The origin story that Phillips brought to the big screen had no connection to the DC Extended Universe (DCEU), so this creative freedom allowed him to explore the tragic past and present of an aspiring comedian named Arthur Fleck, who he ends up becoming an anarchist symbol in the midst of Gotham’s chaos and unleashes Bruce Wayne’s motives for taking action under the Batman costume and mask. 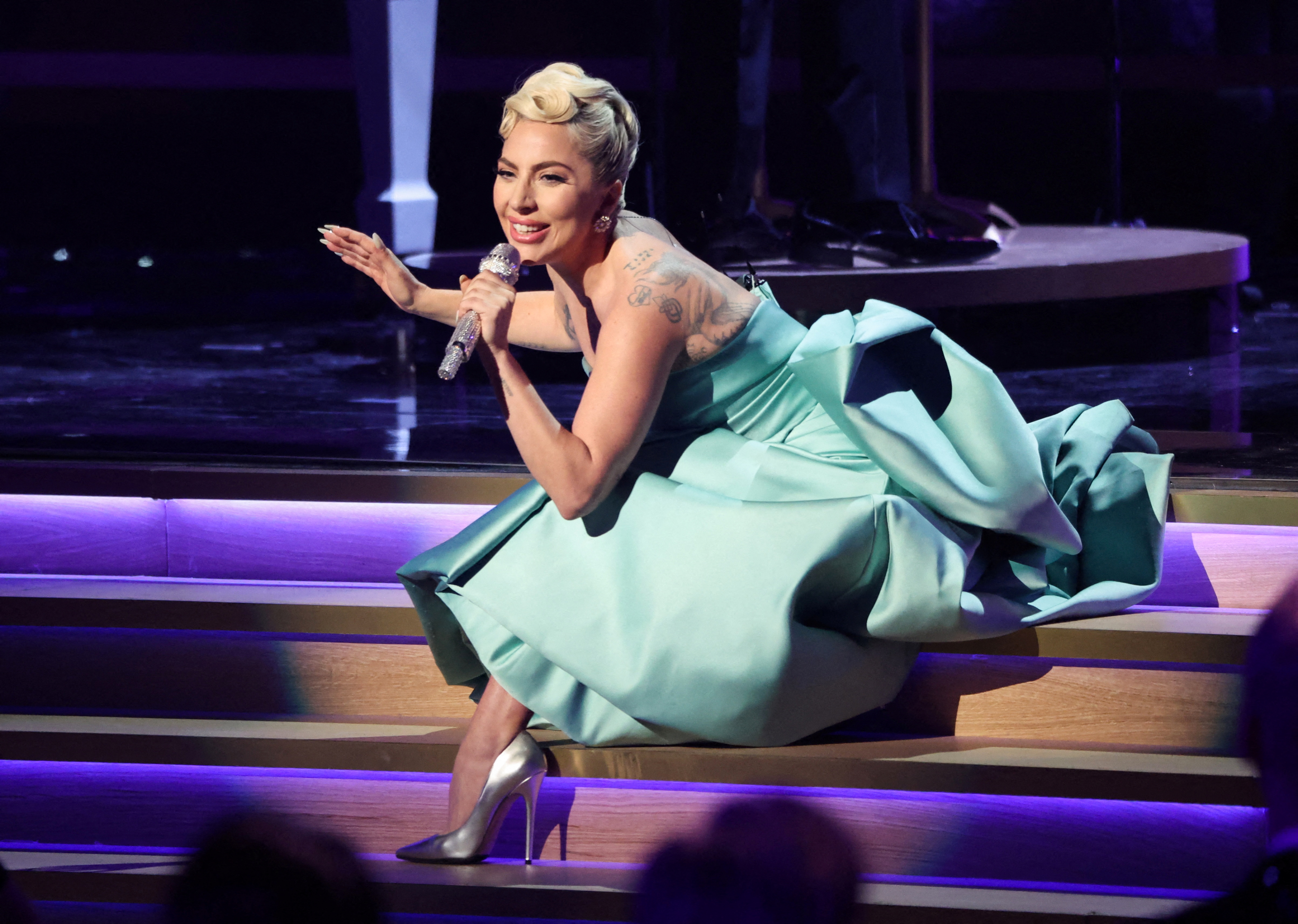 The interpreter of hits like “Bad Romance” and “Rain on Me” is in negotiations to join the musical genre project. (REUTERS/Mario Anzuoni)

Details about the sequel Joker are kept secret

The main argument of Joker 2 has not come to light yet, but it was recently reported that it will be based on the musical genre and, therefore, it would not be surprising that Lady Gaga is involved in such a project after her brilliant debut in A star Is Born (2018). It should be noted that Todd Phillips was among the producers of the latter, so he is no stranger to the work of the “Bad Romance” interpreter.

In a publication on social networks, the filmmaker had already revealed Joaquin Phoenix reading the script for the film in which he will star, although he did not confirm exactly when filming would begin. If negotiations between Gaga and Warner Bros. go well, she could relate to this production from her talent for music and/or acting for the role of Harley Quinn in a different version of Robbie.

Long-awaited confirmation: Joker 2 It is already a fact, its director announced itSuperman y Lois, Peacemaker and all the DC series that are still running Viola Davis could star in the next spin-off of Peacemaker y the suicide squad