How to murder your husband-author convicted of murdering husband 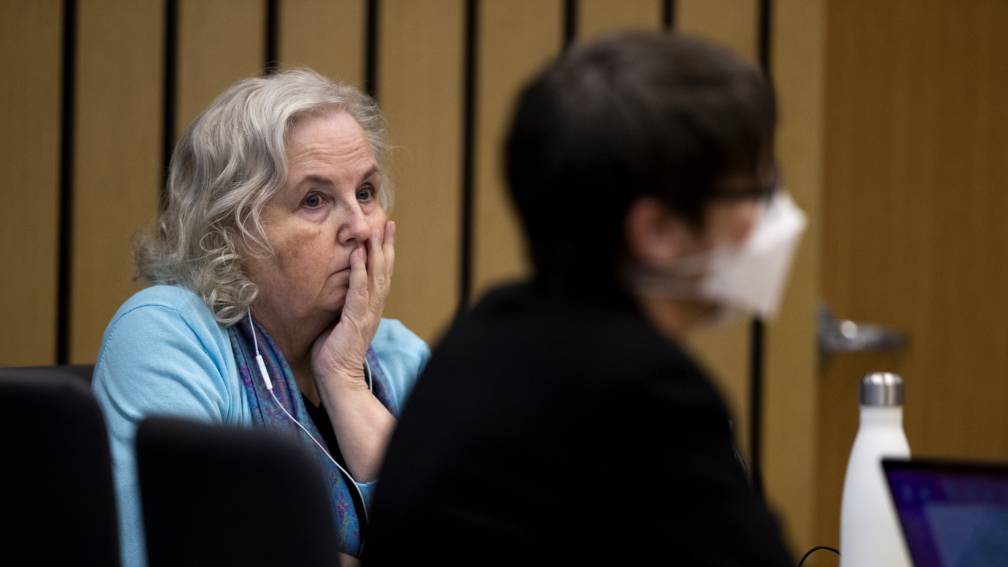 In the United States, a woman has been sentenced to life imprisonment for the murder of her husband in 2018. Interestingly enough, seven years before the murder, 71-year-old Nancy Crampton-Brophy wrote an online essay entitled: How to murder your husband.

Daniel Brophy, 63, taught at a cooking school in Portland in 2018. He was shot at close range on June 2 while filling buckets of ice and water for his students in a classroom. When they arrived in the classroom a short time later, they found their teacher bleeding on the floor. There was no trace of the perpetrator.

Crampton-Brophy posted a message on Facebook a day later: “I have bad news,” she wrote. “My husband and best friend, Chef Dan Brophy, was murdered yesterday morning. I’m having a really hard time understanding everything at the moment.”

But less than three months later, Crampton-Brophy herself was suspected of murdering her husband, to whom she had been married for twenty years. Surveillance camera footage showed her driving to and from the cooking school around the time of the murder. She had also purchased two firearms in the previous period, one of which was the same model as the murder weapon.

The American also had an important motive: money. The couple had financial problems and her husband’s death would net Crampton-Brophy over $1 million through his life insurance policy.

CNN He previously wrote that the woman had called the chief detective three days after her husband’s murder and asked if he could put in writing that she was not a suspect. Then she could send that letter to insurance companies, according to the American news channel. Her request was denied.

American media are full of the essay that Crampton-Brophy wrote in 2011. In it, she set out in 700 words what she thought were the advantages (“divorce is expensive, and do you really want to share your possessions?”) and disadvantages (“I don’t want to spend time in jail”) of killing a mean husband. .

The blog was ultimately not allowed to serve as evidence in court, as it had been written years earlier as part of a writing course. Crampton-Brophy wrote more often: she published her own novels about murder, infidelity and crime, with titles such as The Wrong Husband.

This photo of the Brophy couple is circulating on social media: