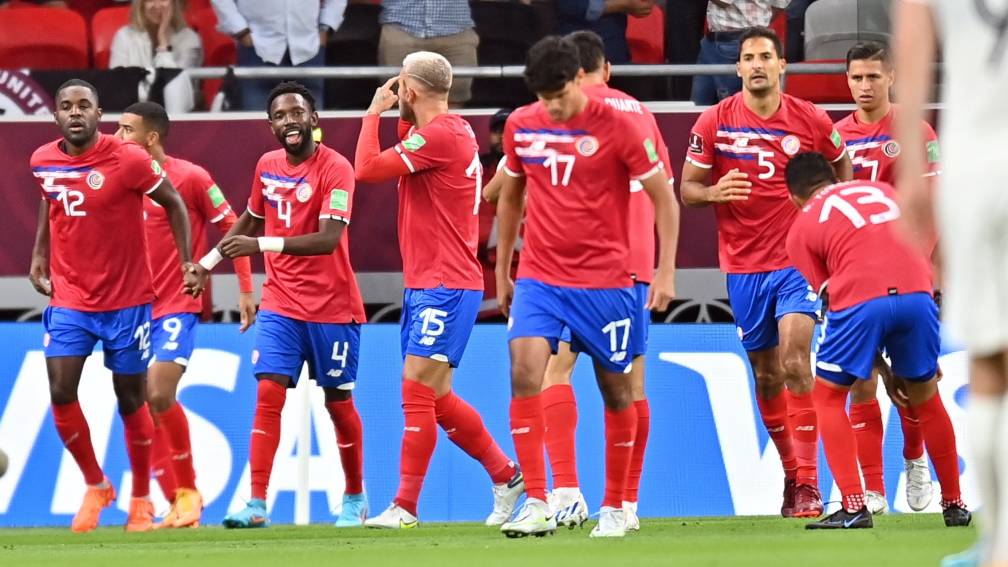 Costa Rica is the 32nd and last country to qualify for the World Cup in Qatar. The Central American team was 1-0 too strong for New Zealand in the intercontinental play-off, which played more than 20 minutes with ten men.

Costa Rica will end up in Group E at the World Cup, where it will meet successively Spain, Japan and Germany. Earlier this month, Wales and Australia already secured the 30th and 31st World Cup tickets.

Joel Campbell became the hero of Costa Rica with an early goal. The country with about five million inhabitants managed to qualify for four of the last five World Cups. Now the Colombian success coach Luis Fernando Suárez led the team to the World Cup. He previously did this with modest Ecuador (2006) and Honduras (2014).

PSG goalkeeper Keylor Navas is Costa Rica’s only star player. No less than 17 of the 23 selection players are still active in their own league.