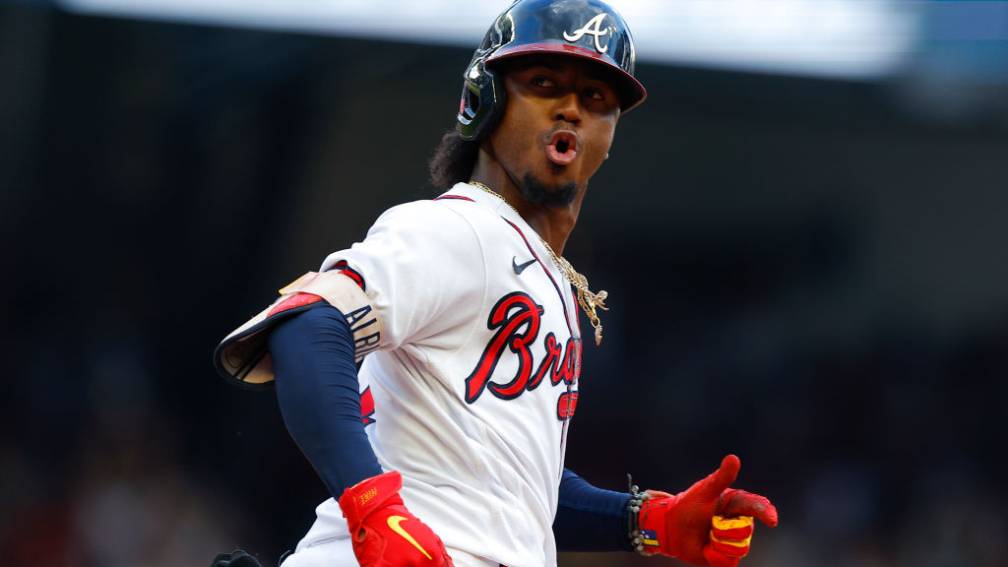 Ozzie Albies has fractured his left foot. The Curaçao-born baseball player who is allowed to play for the Orange squad was unfortunate after an at bat in the fifth inning against Washington Nationals and was unable to continue the game.

It is not known how long 25-year-old Albies will be out of circulation. His injury comes just as his club Atlanta Braves is on the rise.

The reigning champion of Major League Baseball – the Braves won the World Series last year – started the season poorly, but registered its twelfth league win in a row against Washington Nationals (9-5). Second baseman Albies had eight homeruns and 33 runs batted in this year.