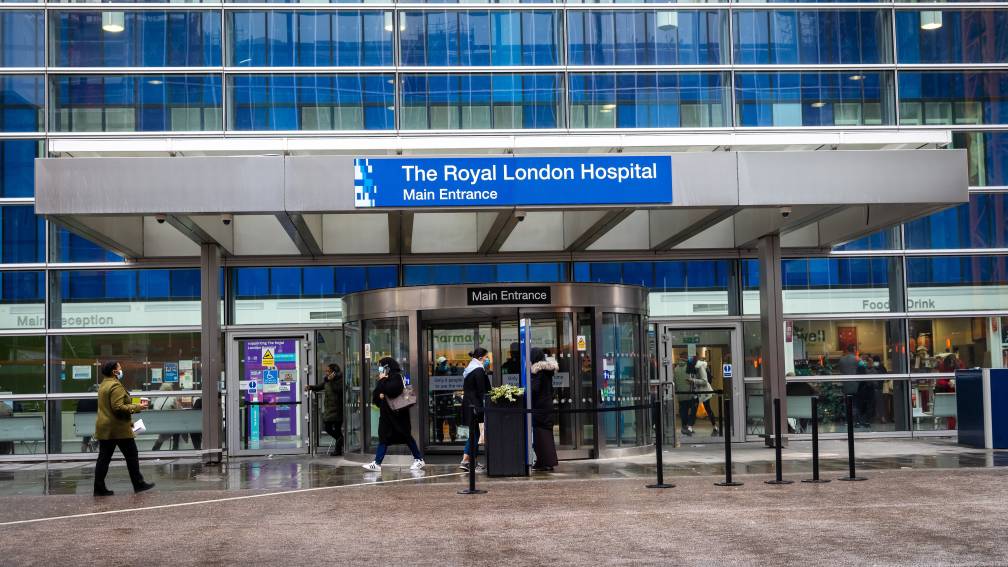 Treatment of a 12-year-old British boy with severe brain damage may be stopped. The judge ruled that in a case that is causing a lot of commotion in the United Kingdom.

The boy, Archie Battersbee, was found unconscious at his home in Southend, England, more than two months ago. He had something around his neck. It was initially thought to be an accident, but his mother recently said she would not rule out the possibility that her son had entered an online challenge in which he allegedly choked himself.

He was immediately taken to a London hospital. He was no longer conscious there, writes the BBC†

The doctors treating him have now concluded that the boy is brain dead. The brainstem is badly damaged and since mid-April there have been no visible improvements on brain scans.

The judge today endorsed those conclusions. According to her, the MRI scans show irreparable brain damage and the doctors are not breaking the law when they take Archie off the ventilator.

The boy’s parents believe he should continue to receive treatment because his heart is still beating and they feel he has “not been given enough time”. After the judge’s ruling, they also immediately announced that they were considering an appeal. “We’re not giving up on Archie,” Mother Hollie said in a statement.

She is “extremely disappointed” with the ruling and believes that the judge and the hospital have not listened sufficiently to the wishes of the family, writes The Guardian† She also believes that an MRI scan is too thin a foundation for such a weighty verdict.

The hospital’s lawyers asked to rule in the case in the interest of Archie. That is what the judge, who visited the boy at the end of last month in hospital, said he did. According to her, the prospects for recovery are “nil” and the boy has no pleasure in life due to his serious, irreversible brain injury.

She further expressed respect for the family’s “exceptional” devotion to Archie and said she understands that such a “hasty” death makes it difficult to say goodbye. The hospital also says it sympathizes with the family and emphasizes that Archie will remain on the ventilator for the time being, in order to give the parents sufficient time to think about a possible appeal.