Anthony Fauci: “We are going to need reinforcements of the covid vaccine annually like with the flu” 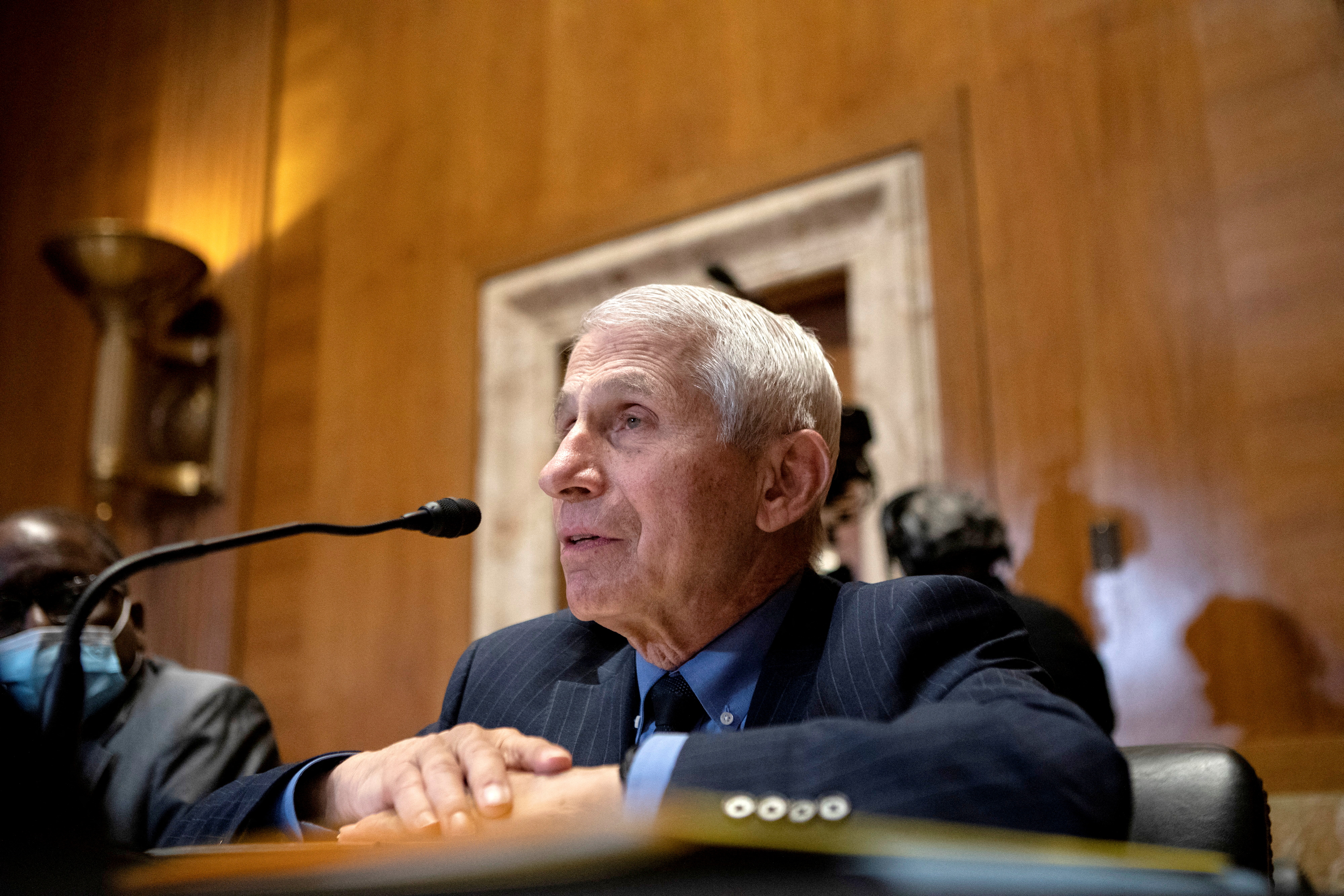 Anthony Fauci, adviser to the US government on health, generated all kinds of repercussions worldwide regarding the handling of the pandemic: from expressions of affection and gratitude to death threats and movements to fire him from his position. They accused him of being a conspirator, that he profited from the business of vaccines, of being a murderer.

In an interview with the Uruguayan newspaper El País, Fauci highlighted the state of vaccination in Uruguay and projected a future with new variants of a virus that seems to resist more than what was projected in March 2020.

“From what I see in the Uruguayan data, you achieved a very good vaccination percentage, it is much better than the United States where we vaccinate 67% of the population, but you already have 85%,” said the infectologist and stressed the importance of vaccination with boosters (reinforcements) as a way of being prepared for new variants. “We must focus on increasing protection to avoid a new wave in September, October and November,” he added.

In Latin America and the Caribbean, more than two-thirds of the population was vaccinated with at least two doses, presenting an unbalanced picture if the different countries are compared. On the one hand, there are cases such as Chile —with more than 90% of the population vaccinated with the complete schedule— or Argentina —with approximately 83% of people inoculated with the second dose—. However, the situation in other countries in the region such as Guatemala turns out to be quite different, with less than 40% of its vaccinated with two doses.

On the boosters (reinforcements) and how necessary they may be, Fauci said that “beyond the fact that both the vaccines and the disease cause very good quality immunity, that does not mean that it persists over time.” In Uruguay, for example, the agenda is already open to receive the fourth dose against the virus.

“What is clear is that for a period of certain months we are going to need boosters intermittently to improve the immune response,” he said, commenting that he believes it will become “a vaccination very similar to that of influenza (flu) in where we get vaccinated annually”.

He also referred to the coming months and projected new variants based on the dynamics of contagion in communities: “We are hopeful that they will not be severe and that the vaccines will continue to work,” said the scientist and argued that the best thing that can be done it is to be prepared to avoid blows such as the increase in cases generated by the delta and omicron variants.

“We also need to have testing enabled on a massive scale and for people to understand that it is convenient to wear a mask when there is a high circulation of the virus,” warned the infectologist, who recommends the use of a face mask as “a requirement to benefit society as a whole” .

Fauci was a White House adviser for seven presidencies, from Ronald Reagan to Joe Biden, and was a member of the White House Coronavirus Task Force during the pandemic. Since 1984 he has chaired the National Institute of Allergy and Infectious Diseases (NIH) of the United States and is positioned as one of the most prestigious doctors worldwide.

In the interview he mentioned that although “it is totally understandable that two and a half years after the start of the pandemic everyone is tired, “we are still in the middle of a pandemic” and he does not want to prematurely “sing victory”.

Anthony Fauci warned that Ómicron might not be the end of the pandemic and ruled out its eradicationAnthony Fauci: “The Ómicron variant will infect almost everyone”Deaths from COVID-19 doubled and active cases were reduced in Uruguay