“You should never worry”, tempers Mbappé after the draw of the Blues 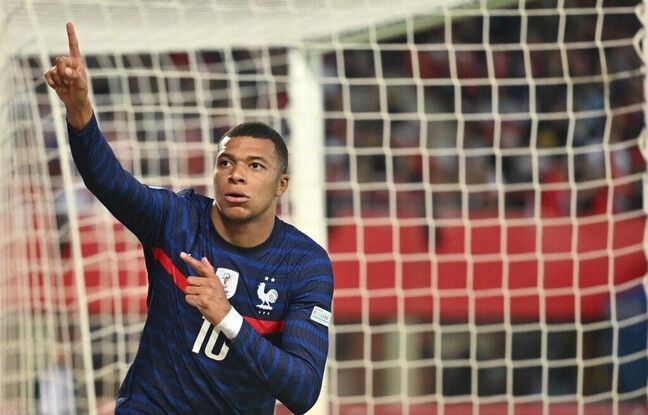 Entering on the hour mark in place of Antoine Griezmann, Kylian Mbappé avoided another false step for the Blues by equalizing at the end of the match against Austria with a minasse from the left under the bar, Friday evening. He could even have offered the (first) three points of the victory if the hip of the Austrian goalkeeper had not deflected his second shot, three minutes later, on the bar. This is about all we will remember from this new average outing of a redesigned French team and without great ideas, in the 4-4-2 aligned by Deschamps.

Asked after the meeting at the microphone of TF1, the Parisian striker preferred to see the glass half full. “We didn’t get what we wanted before the game, we’ll take this point, we’ll work to try to win on Monday. I think we have to continue in the momentum of the last minutes. We have the desire to offer play, to play high and to be able to put the opponent in difficulty, ”he said.

Croatia before the keel

And on the bad pass of the France team, last in its group and unable to garner the slightest victory since the start of this rally? “You don’t have to worry, you never have to worry. You have to be proud and try to improve. No worries, he put it into perspective before making himself available to DD for the match against Croatia on Monday. If the coach needs me… there is one game left before the holidays. So we can force a little bit”.