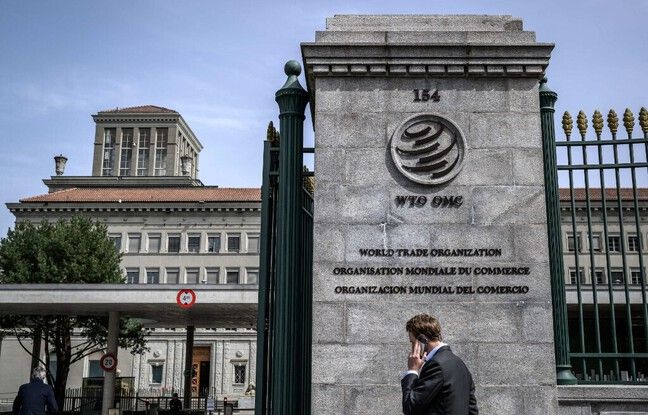 For diplomats, Lake Geneva is far from being the cool and sunny vacation spot popular with tourists. On the contrary, it is the theater of a play that is often played behind the scenes, between shadows and lights, to make the violins of 164 nations agree. For several months, these discreet negotiators have been toiling over two World Trade Organization files: that of fishing subsidies and that of anti-Covid vaccine patents.

Their discussions finished, it is the turn of the ministers of the member countries to sit down at the same table, in Geneva, to come to an agreement, during the conference scheduled for June 12 to 15. The fisheries agreement, which is part of the UN’s millennium goals, must remove subsidies that can encourage overfishing or illegal taking. The WTO, on the file for 20 years, thus announced overnight that it would be up to these ministers to find common ground on the latest disputes.

“The longer we wait, the more the fish will lose”

“Not all the issues have been resolved and there are things in this draft that the members disagree on or that I didn’t see specific common ground on,” warned Santiago Wills. , the Colombian ambassador who led the negotiations, while highlighting the progress made in recent months, in a statement released overnight.

The ambassador noted progress in particular on the thorny subject of “territoriality”, the text dismissing the idea that the quarrels of territorial membership – numerous and ultra-sensitive – will not be settled by a panel of the WTO. Progress has also been made in defining the preferential treatment mechanism reserved for developing countries, as well as on fuel subsidies. “The longer we wait, the more the fish will lose. And the more the fish lose, the more we will all lose,” the ambassador stressed.

The success of the conference will be largely measured by the adoption or not of this text. But also at the end of the temporary lifting of patents on vaccines against Covid-19. The ministers will discuss two texts, also finalized on Friday. One must facilitate the circulation of the ingredients necessary for the fight against the current and future pandemics, the other must allow a temporary lifting of patents for anti-Covid vaccines.

This last subject divides, the pharmaceutical industry seeing in it a weakening of intellectual property. For the NGOs, on the contrary, the text does not go far enough to be truly effective. “It was a very difficult process, really difficult,” acknowledged WTO Director General Ngozi Okonjo-Iweala. The outcome of these discussions remains particularly uncertain, since the WTO works by consensus, and therefore requires the agreement of the 164 member countries to validate a text.