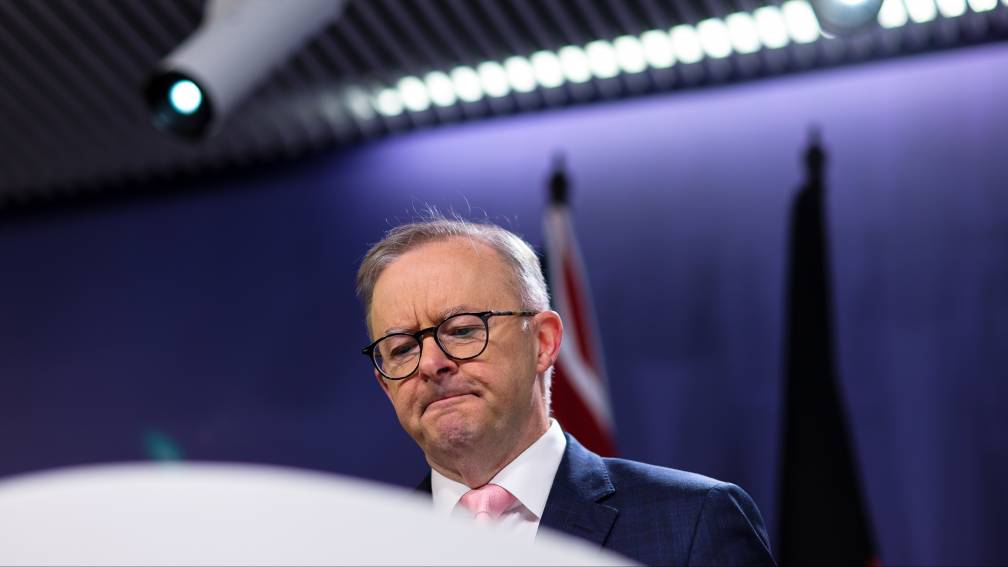 The Australian government has reached a settlement with the French shipping company Naval Group in the controversial case over the canceled order of submarines for the Australian navy. Australia will pay the French company €555 million, Anthony Albanese, the Labor leader who recently took office as Australian Prime Minister, announced. At a press conference, Albanian called the settlement “fair and appropriate”, and said he hopes his country can now restore ties with France.

His predecessor, the conservative Scott Morrison, insulted the French in September last year by canceling an order of more than 40 billion dollars for conventional submarines from the French company – according to the French. That order was already placed in 2016.

Instead, the Australian government formed a partnership with the US and the UK called AUKUS to unite to stand against China’s rise in the Pacific. Part of that new deal was the order for new nuclear submarines from the US.

The French government reacted furiously to the Australian move, including recalling its ambassadors from the US and Australia. Former Foreign Minister Le Drian spoke of “unacceptable behaviour” on the part of those countries, accusing them of contempt and lies in a TV interview.

No French government representative has yet commented on the new settlement, but Prime Minister Albanian says he hopes cooperation can resume as usual: “We deeply respect France’s role and active involvement in the Indo-Pacific region” he said in a press statement. “Given the challenges in the region, it is essential that we can once again defend our common principles and interests.”