They already play at the Arnos Vale Stadium, Saint Vincent and the Grenadines vs Trinidad 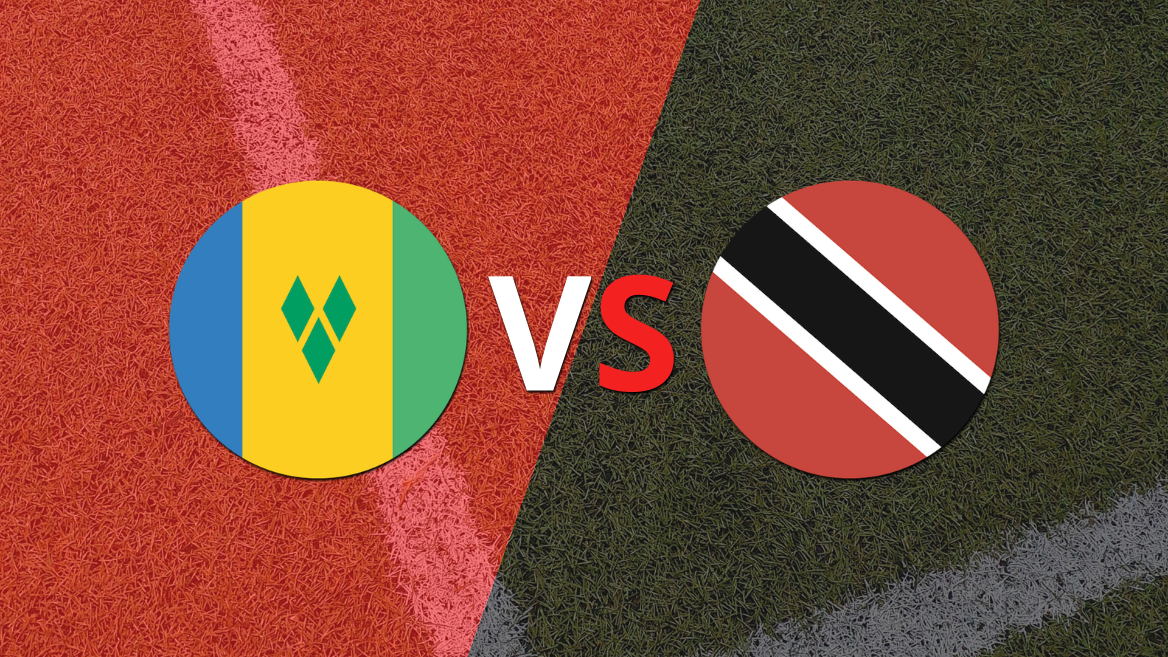 While the visitors are elated by their victory the previous day, the local team has just drawn their last match in the tournament and a match full of action is expected in both goals.

Saint Vincent and the Grenadines got just one point in their last game against Nicaragua, after drawing 2-2.

Trinidad arrives with momentum after beating the Bahamas 1-0.

The judge chosen to direct the match at the Arnos Vale Stadium was Alex Chilowicz.

Probable formation of Saint Vincent and the Grenadines today

The team led by Kendale Mercury poses its game with a 3-4-3 formation with Lemus Christopher in the goal; Jahvin Sutherland, Mekeal Williams and Jazzi Barnum-Bobb on defense; Nazir McBurnette, Jamol Yorke, Dorren Hamlet and Brad Richards in the middle; and Garret Leigertwood, Cornelius Stewart and Azinho Solomon up front.

For their part, those led by Angus Eve stand on the court with a 5-4-1 strategy with Marvin Phillip under the three sticks; Shannon Gomez, Aubrey David, Sheldon Bateau, Keston Julien, Noah Powder on defense; Levi Garcia, Neveal Hackshaw, John Paul Rochford and Reon Moore at half court; and Leston Paul up front.