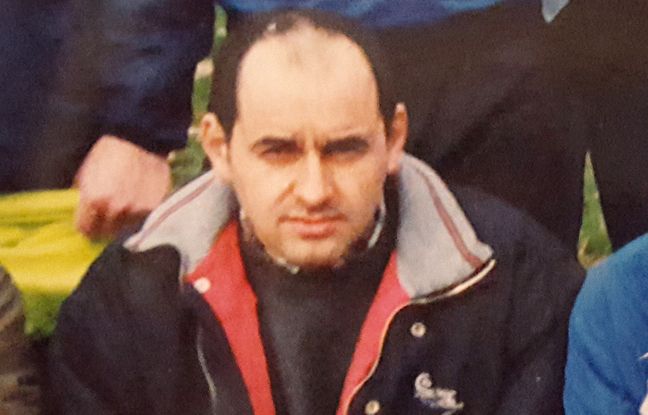 Thirty years of crimes and twenty years of investigation. On February 26, 2018, when the police got their hands on Dino Scala, the French and Belgian justices had to breathe a big sigh of relief, just like the victims. Since March 1988, dozens of rapes and attempted rapes had occurred between France and Belgium, without the investigators having managed to put a face to the slightest suspect.

At 61, he is a man without a criminal record, living in Pont-sur-Sambre, near Maubeuge, who will appear on Friday before the North Assize Court, in Douai. The man whom the police had nicknamed “the rapist of the Sambre” is accused of rape with a weapon, sexual assault and attempts against 56 victims who brought civil action. Three of them died.

“Never seen or recognized” by his victims

It is therefore an extraordinary trial that will be held for sixteen days, until July 1. “There is no typical profile of victims”, underlines Me Fanny Bruyerre who assists nine victims aged 13 to 45 at the time of the events. On the other hand, the modus operandi seemed rather well established. The attack occurred in the early morning, rather in autumn or winter, taking advantage of the darkness.

“The aggressor came from behind, seized his victim by the neck sometimes with the help of a cord or a scarf. Once the deed was done, he fled after asking his victim to count before he could turn around. As a result, he was never seen or recognized, ”says Me Bruyerre. And the number of victims has continued to grow for thirty years.

How could the suspect have slipped through the cracks for so long? The lawyer sketches out a hypothesis. “Complaints were lodged in several small police stations in Avesnois,” she explains. It took time to cross-check all the facts. Thus, the judicial information was not opened until December 1996, nearly eight years after the first attempted rape. But the main challenge of this trial will be to understand what prompted this peaceful maintenance technician, invested in a local football club and who looked good, to take action?

DNA traces in France and Belgium

“He admitted most of the facts with which he is charged,” says his lawyer Me Margaux Mathieu. He is aware of the seriousness of his actions and feels strong guilt. He has the will to bring the answers to allow to understand the unconscious motives of these acts and to explain the coexistence of the two opposite facets of his personality. According to his lawyer, the accused “considered being followed by a psychologist, but he never did”.

And then one day, on February 5, 2018, a 17-year-old girl was held at knifepoint and sexually assaulted in Erquelinnes, Belgium. Video surveillance reveals a man in a vehicle parked at the time of the incident, near the scene of the attack. The Belgian police are also investigating the same individual who has left DNA traces on numerous occasions. She transmits the information to her French counterpart. Research allows a suspect to be arrested three weeks after the attack. His DNA analysis fits perfectly with the genotype identified in the many other cases.

According to Dino Scala’s lawyer, this arrest is a “missed act”. “When he is arrested, he thanks the police, specifies Me Mathieu. Six years after the last attempted attack, he does it again by parking for the first time very close to the factory where he works and where he knows there is a camera. He is clearly trying to stop everything. »

The Assize Court will return to the analysis of his personality which was constructed in an incestuous context. Because for thirty years, these childhood traumas of Dino Scala have generated others. “They still have heavy consequences, assures Me Bruyerre. The psychological impact still persists today and, as the trial approaches, everything resurfaces. Not everyone will testify. »

Especially since, according to her, “when they filed a complaint, at the time, the police were not necessarily very tender with them”, recalls Me Bruyerre. “The reception of the victims was not the same. It was a taboo subject in family circles and they did not benefit from any psychological follow-up”. The youngest, raped at the age of 13, confessed to him: “I would have preferred to die”.