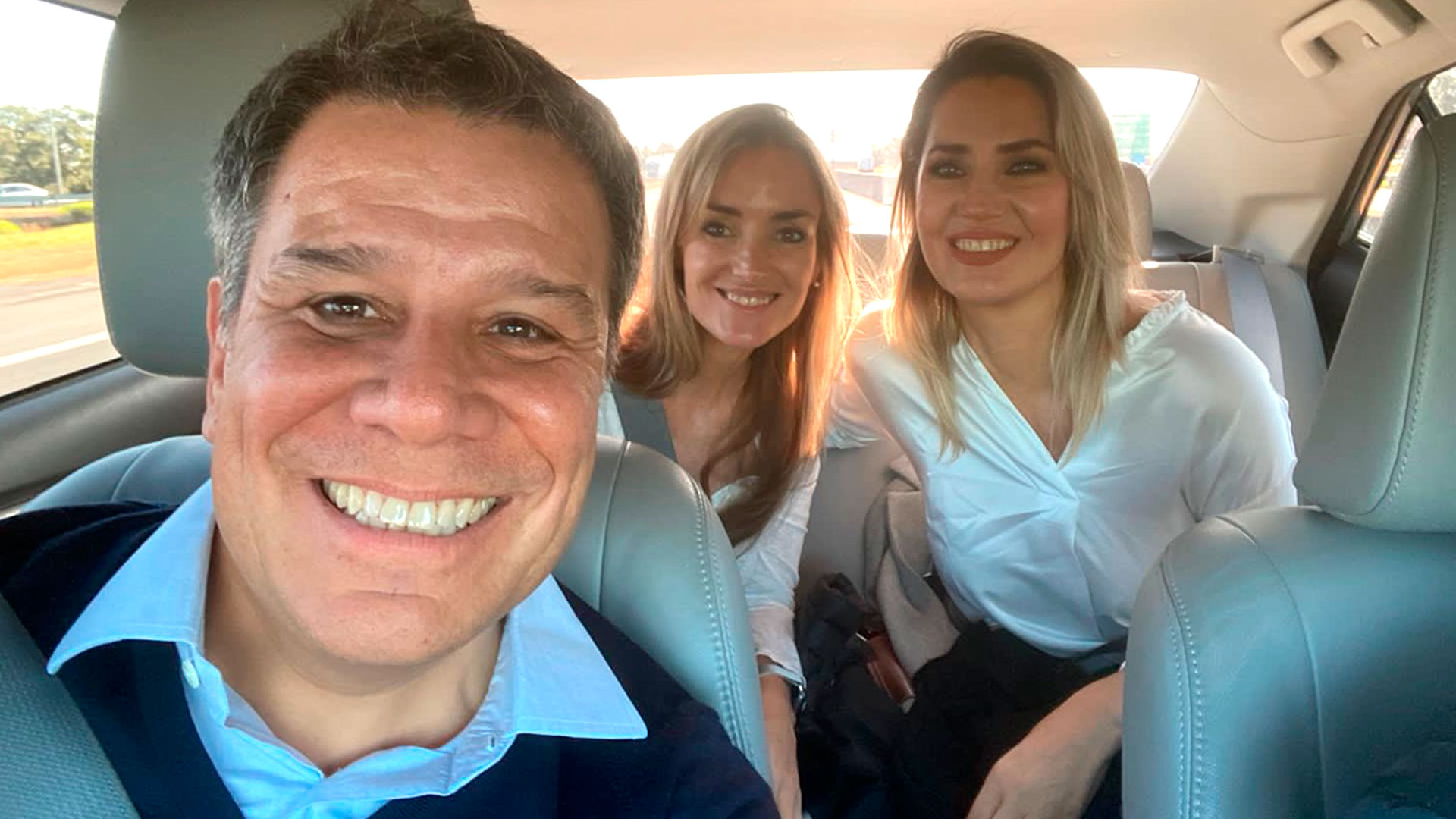 Facundo Manes and Carolina Losada, accompanied by the sister of the senator from Santa Fe

At a time when the PRO began to install the possible “cross formulas” with the UCR for next year, Facundo Manes and Carolina Losada will appear together this Friday in the Buenos Aires match of La Matanza, in a photo that will be suggestive for the armed from 2023. As Infobae learned, the neurologist is one of those who bets on greater autonomy within Together for Change and seeks to be the only radical presidential candidate, above Gerardo Morales, Gustavo Valdés and Alfredo Cornejo.

This Friday’s activity will include a tour of the Ramos Mejía center from 3:00 p.m. Manes and Losada will arrive accompanied by the president of the Buenos Aires UCR, Maximiliano Abad, and the leader of the space in La Matanza, Josefina Mendoza.

It will not be the first photo that Manes and Losada share. On June 27, when the election of authorities of the National Convention was held, both published a photo together on a trip to participate in the meeting that took place in the city of La Plata. There they were accompanied in the car by Georgina Losada, a historical radical militant and the person responsible for her sister’s incursion into politics. 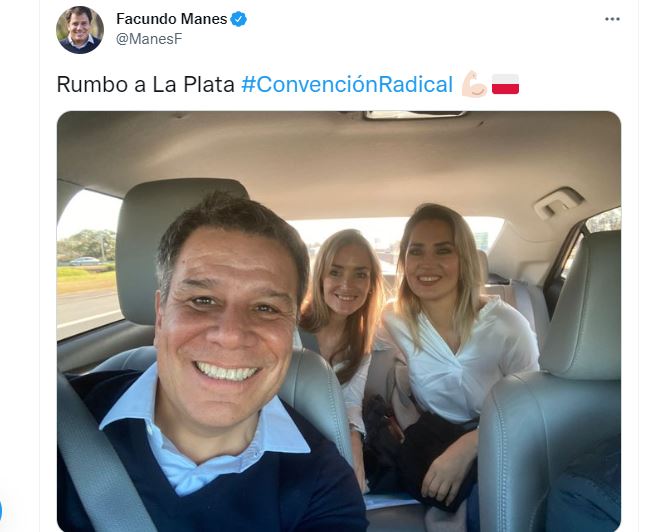 Facundo Manes’ tweet on a trip to the La Plata Convention, accompanied by the sisters Georgina and Carolina Losada

The photo of Manes and Losada comes at a time when the president of the PRO, Patricia Bullrich, and the leader of Evolución Martín Lousteau propose “cross formulas” between the UCR and the yellow party to compete with the Front of All in the presidential elections. The proposal presents resistance within the most traditional radicals, as this media could know, since they bet on “unifying the entire party behind a candidate.”

Manes himself confirmed this week in a television interview that “radicalism is going to go with a single candidate” next year and took the opportunity to recall: “From 2015 to 2019 it was not a coalition, it was the PRO that governed. Former President Macri said that it was an electoral coalition but now “I govern.” Now there is a radical party that has risen up, that has been transformed and is going to summon a broad sector of the popular classes”.

Since joining the UCR as a candidate in the 2021 legislative elections, Manes has added power and support within the party. The last sample was the agreement with Lousteau’s space so that his brother, Gastón Manes, be elected president of the National Convention, a body that is in charge of establishing alliance policies. 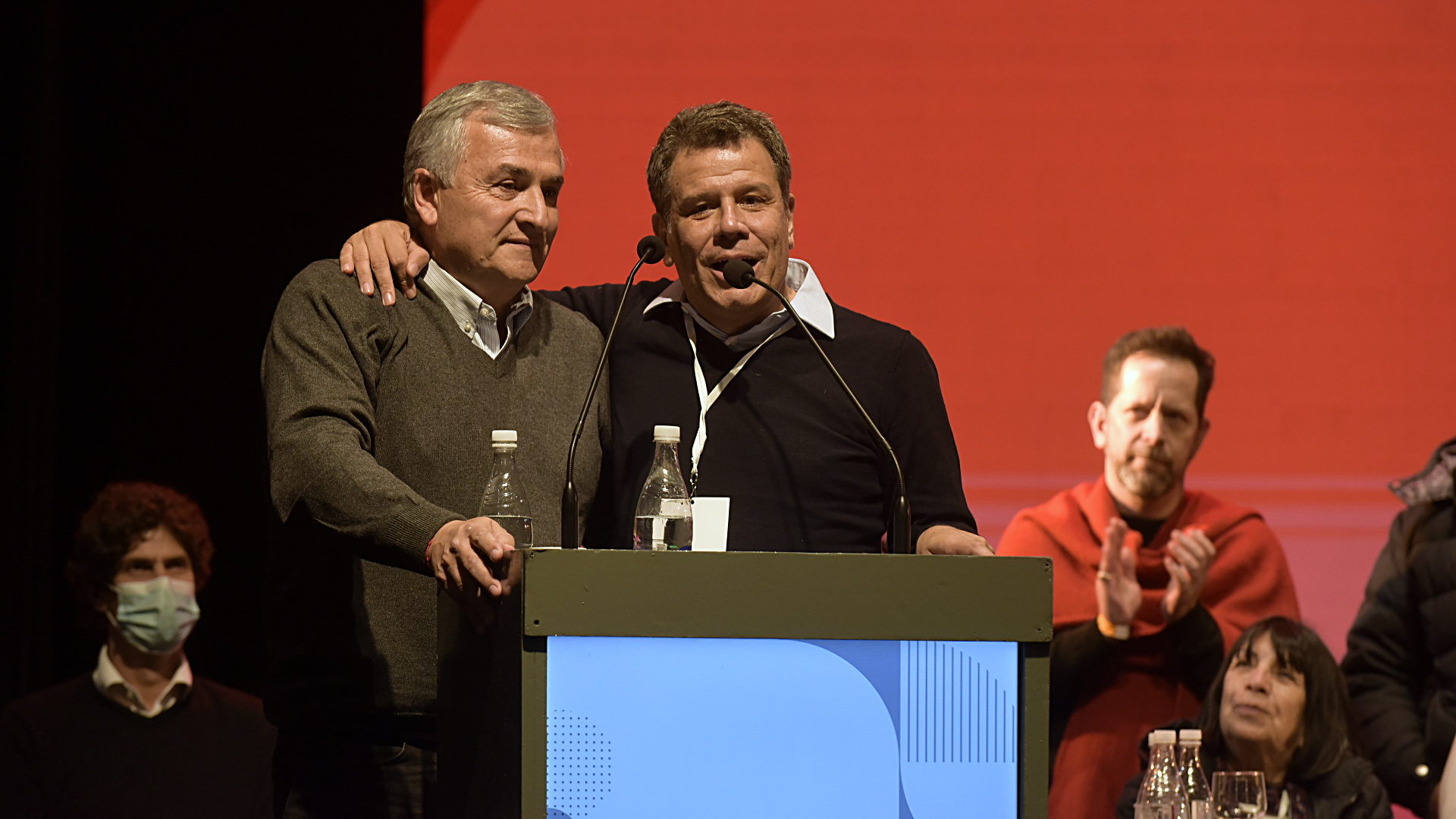 In that meeting there was tension at the time of signing the document that ratified the permanence in Together for Change. According to what a group of conventionalists reported to this medium, the Manes brothers had promised that the opposition coalition would not be mentioned and that, in addition, “a broad agreement” would be called that would allow them to make alliances with federal Peronism.

It is that the claim to divorce the PRO has grown in the UCR since 2019 and increased with the possibility of incorporating liberalism. At that point, Manes launched a definition that added beans to his relationship with historical radicals: “The alliances must be based on ideas, not on surveys, trends or personal contacts. Then in the government it shows. It is like being in the operating room where two professionals with different techniques came together and the patient is the one who suffers”.

Facundo Manes rejected that Javier Milei join Together for Change: “The alliances must be based on ideas, not polls”Facundo Manes adds support for his presidential candidacy, but the resistance of a sector of the UCR is growingWith the aim of strengthening his candidacy, Javier Milei returned to tour La Matanza