English colleagues choose Salah as the best player, Van Dijk and Miedema in Team of the Year 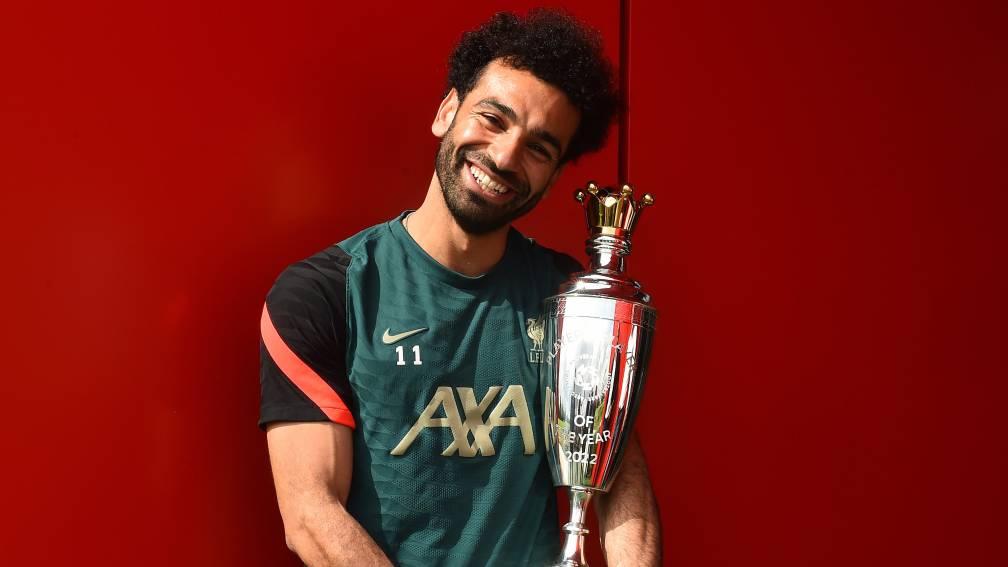 “Very nice to win this one, especially because players voted,” Salah said. “It shows that I’ve worked hard and that you get what you work for.”

Salah reached the final of the Champions League with Liverpool, but lost to Real Madrid. In the Premier League, he competed with Liverpool for the title until the last match day (Manchester City became champions) and the League Cup and the FA Cup were seized.

Women PSV and ADO in balance after questionable own goal