Word of mouth: the ancient sweetness of the Ladino language returns in the stories of Myriam Moscona, recommended by the Spanish Menchu ​​Gutiérrez 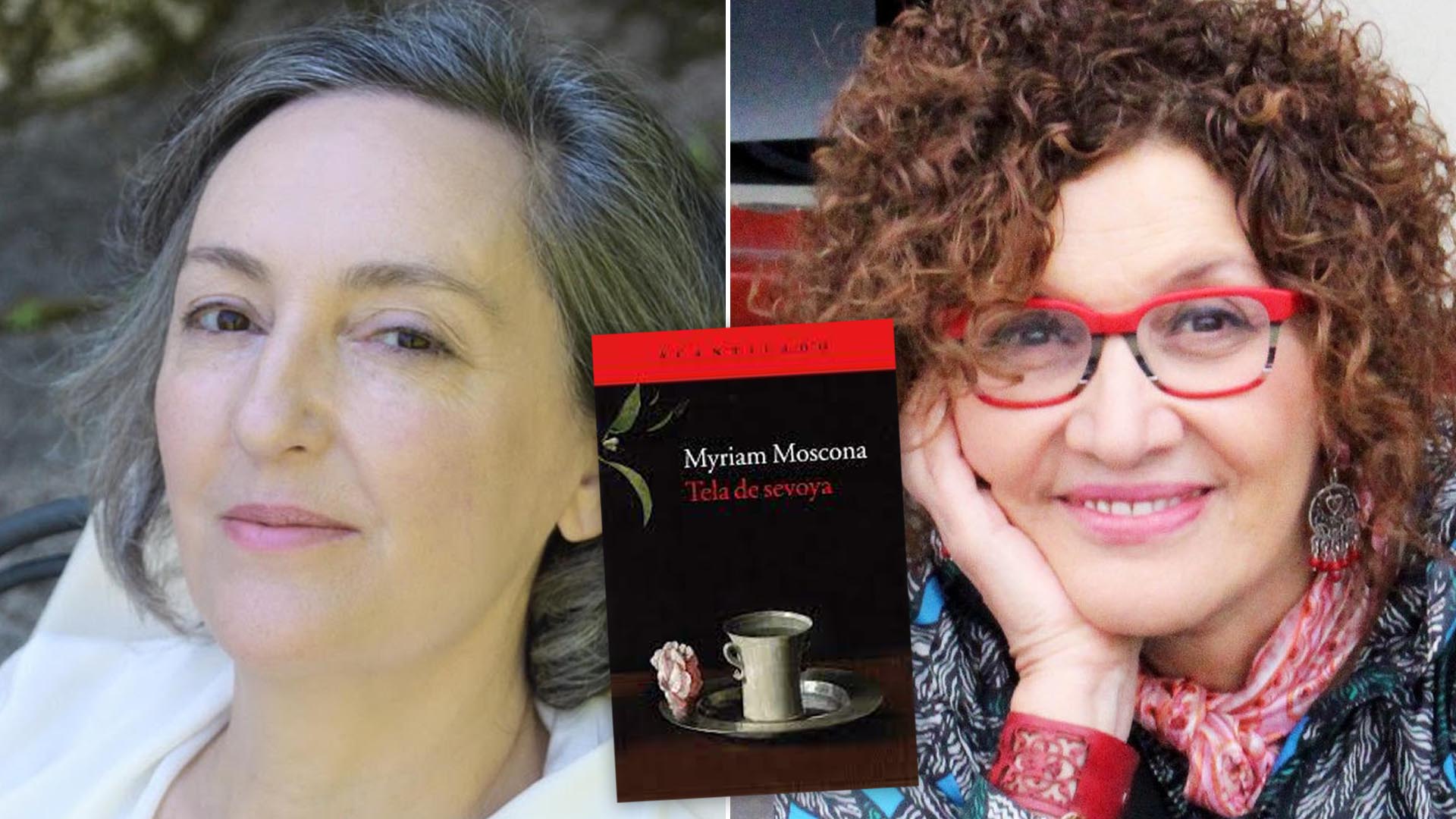 I started to read sevoy fabric, by Myriam Moscona, as soon as the plane that took me back from Mexico City to Madrid took off. I finished the book when, almost twelve hours later, from the public address system, the voice of a stewardess announced the imminent arrival at our destination airport. It was exactly like that, as if the flight had been synchronized with the reading of the book, with its breaks for meals and the periodic table of exercises against numbness, increasing its symbolic value, as I will now explain.

Next to me sat a young girl with oriental features, who, several times during the flight, glanced at me, or surreptitiously (if the shape of her eyes did not deceive me), not believing the constancy of my concentration. . I myself find it hard to believe this feat, which has nothing to do with intellectual muscle or the milestone of records.

This reading had a profound impact on me and it still seems to me one of the most beautiful journeys that any lover of language can take, someone who wonders what words are, how they make us up, and live, like ourselves, a permanent metamorphosis.

Myriam Moscona, a Mexican of Sephardic origin, writes with extraordinary depth and sensitivity about Ladino or Judeo-Spanish, the ancient Spanish from which the language in which I write this text comes, and she does so while taking a journey to the roots of this language and its most intimate affections, family ones, those of heritage, with deep emotional scales in the places where its ancestors guarded it as a living treasure: Sofia, Izmir, Thessaloniki, Istanbul. Years later, I myself felt the need to write to its author about those “square moertas” that continues singing in this book and in another poetic sequel, the beautiful poems of his book Ansina.

When the Jewish people were expelled from Sepharad, they took with them into exile a way of counting time in words. Like a voice whose issuer had stayed behind and called us from far away, to read Ladino is to feel the paradox of a living and dead fossil at the same time: we see the trilobite advancing on the surface of the book, and at the same time, it is retracted in its immobility by the spell of time. 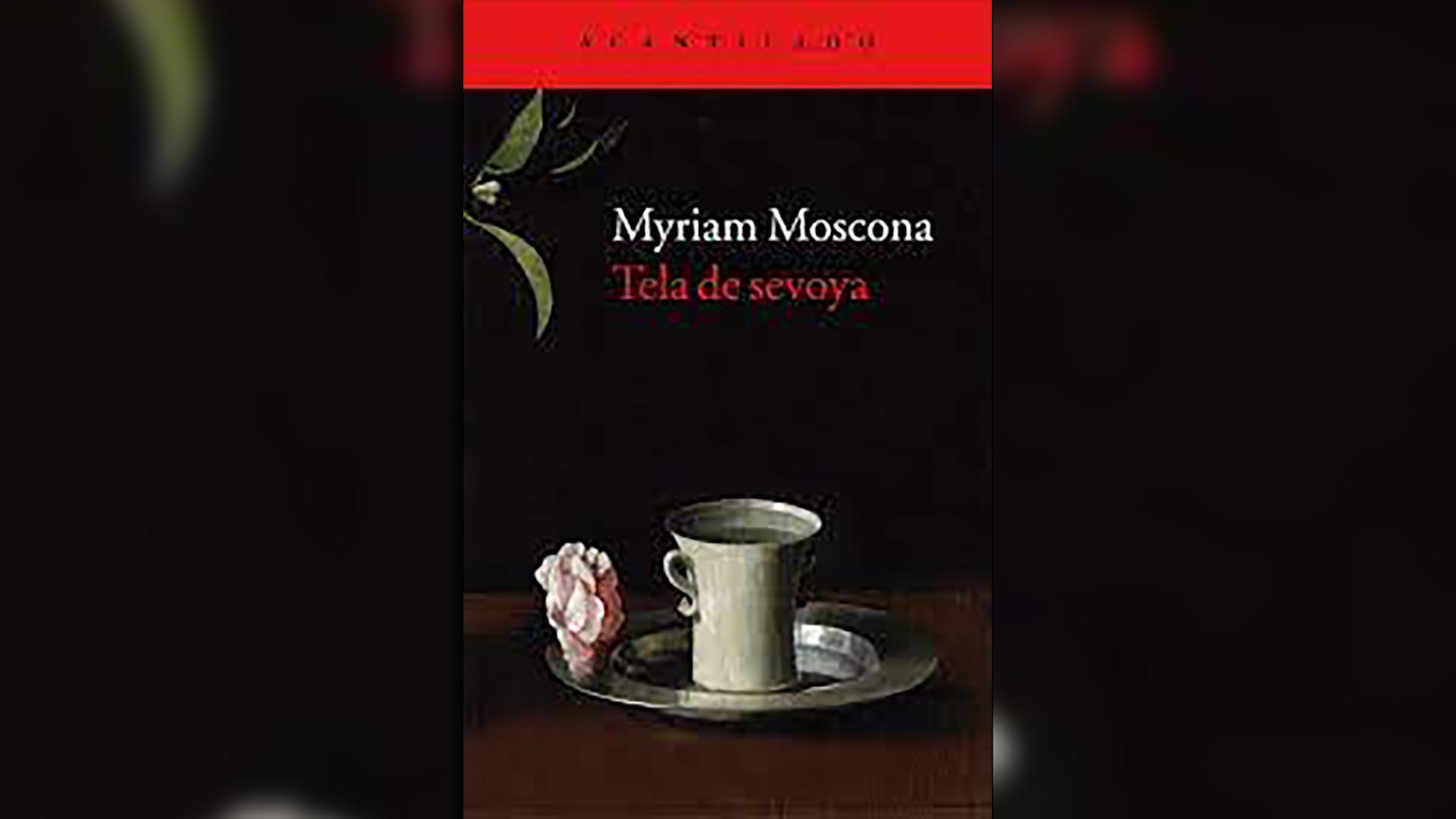 Myriam Moscona asked her grandmother who she was and she answered “look, keridika, I can see through the summer the souls that will meet in this world thanks to the births. I am like ‘Yanuar’, the first month of the whole anyada. Jano, the God of beginnings, lent his name to yamar ansina to the first month: Yanuar, January, Javier, Janeiro. Do you know that Janus can look at the past and the future at the same time? Do you want me to look at you now, how will you be more forward?”.

What an extraordinary mystery it kept and keeps that endelantre that while the granddaughter was writing it had already been fulfilled, a future that had become present and that was expressed in a remote adverb.

This is also a book about the nature of love, its greatness and misery, and everything that exile brings, and it is full of tenderness, intelligence, emotion and also a humor that softens the harshness that, of course, it could be otherwise, it makes its appearance in his writing.

In what way can and does one live in the word, in the “vierbos” that have taken us and brought us, that have shaped us. In what way metamorphosis also speaks of eternity.

As Myriam Moscona says, the ladino is a burning coal that goes out in his hand. In this extraordinary book one feels the heat, the burning, and anticipates that cold that is on its way, that will arrive endelantreand a blackout that we can somehow reverse through the miracle of reading.

Will all the grandparents on Earth speak with those strange turns? Esther Benaroya grew up wrapped in that Spanish mixed with words from other worlds. Judeo-Spanish was not the language of her studies, but it was the one she heard from her parents and grandparents.

Later he came to talk her away, «Where do they drag the güerko: Meksiko? Meksiko was for us, in the card, only a payis ke from the izkyedra band enkolgava a long language with the name of Basha Kalifornia».

Shortly after her arrival, Esther Benaroya, her paternal grandmother, decides to go to Sears Roebuck, that department store open before her eyes altered by the neon light. She needs to buy bobby pins to flatten her curls.

Climb the escalators with a fear that no one seems to distinguish. She heads to the second floor and, very sure of what she is looking for, she approaches a saleswoman:

The employee fails to understand. For a few weeks, she learned the word chingada and then chingadera, but she prefers the diminutive: chingaderika.

So, he corrects himself: —Kero some chingaderikas, bre.

The employee blushes and runs off in search of the manager. Esther Benaroya comes out with a cardboard package full of bobby pins with rubber tips. It makes her happy to make people desperate.

♦ She was born in Mexico in 1955. She is the daughter of Sephardic Jews who fled from Bulgaria during the Second World War. She learned Ladino from her grandmothers.

♦ He is a journalist, novelist and poet: he publishes his works in Spanish and Ladino.

♦ His works written in Ladino deal with contemporary themes, not necessarily associated with the traditional themes of Judeo-Spanish poetry.

♦ Among other works, he published Ansina, The Tree of Names, Ivory Black y sevoy fabric.

Next week follows the chain of recommendations from “From mouth to mouth”.