Single Ballot: after the half sanction in Deputies, the Government ratified its position of not changing the electoral system 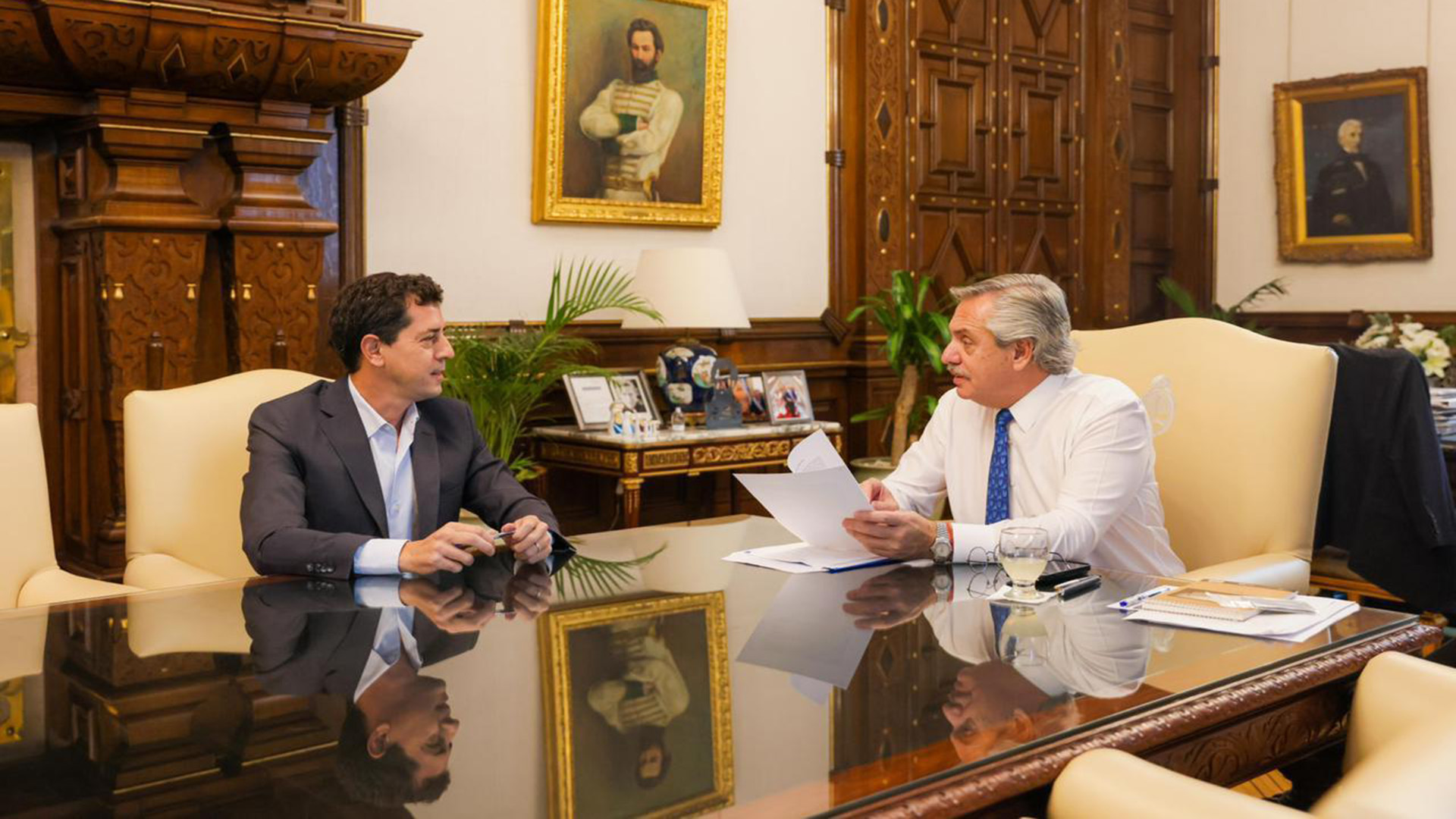 Alberto Fernández and “Wado” De Pedro, Minister of the Interior, in charge of organizing the elections, reject the Single Paper Ballot

Last night the Chamber of Deputies gave half sanction to the project that promotes the implementation of the Single Paper Ballot and the unified opposition managed to take a step forward with the initiative that would modify the current electoral system, where each political front presents a paper ballot in the dark room.

For the Government, the debate over the single ballot is a political flag of the opposition, which was able to align positions between the different parliamentary blocs, which managed to win the public agenda. A strategic move that is not based on serious flaws in the current system.

At the Casa Rosada, they consider that the debate that is taking place is about an electoral system that is not in crisis and that does not suffer from serious problems. A system that may have flaws, but has not generated reports of corruption or fraud. 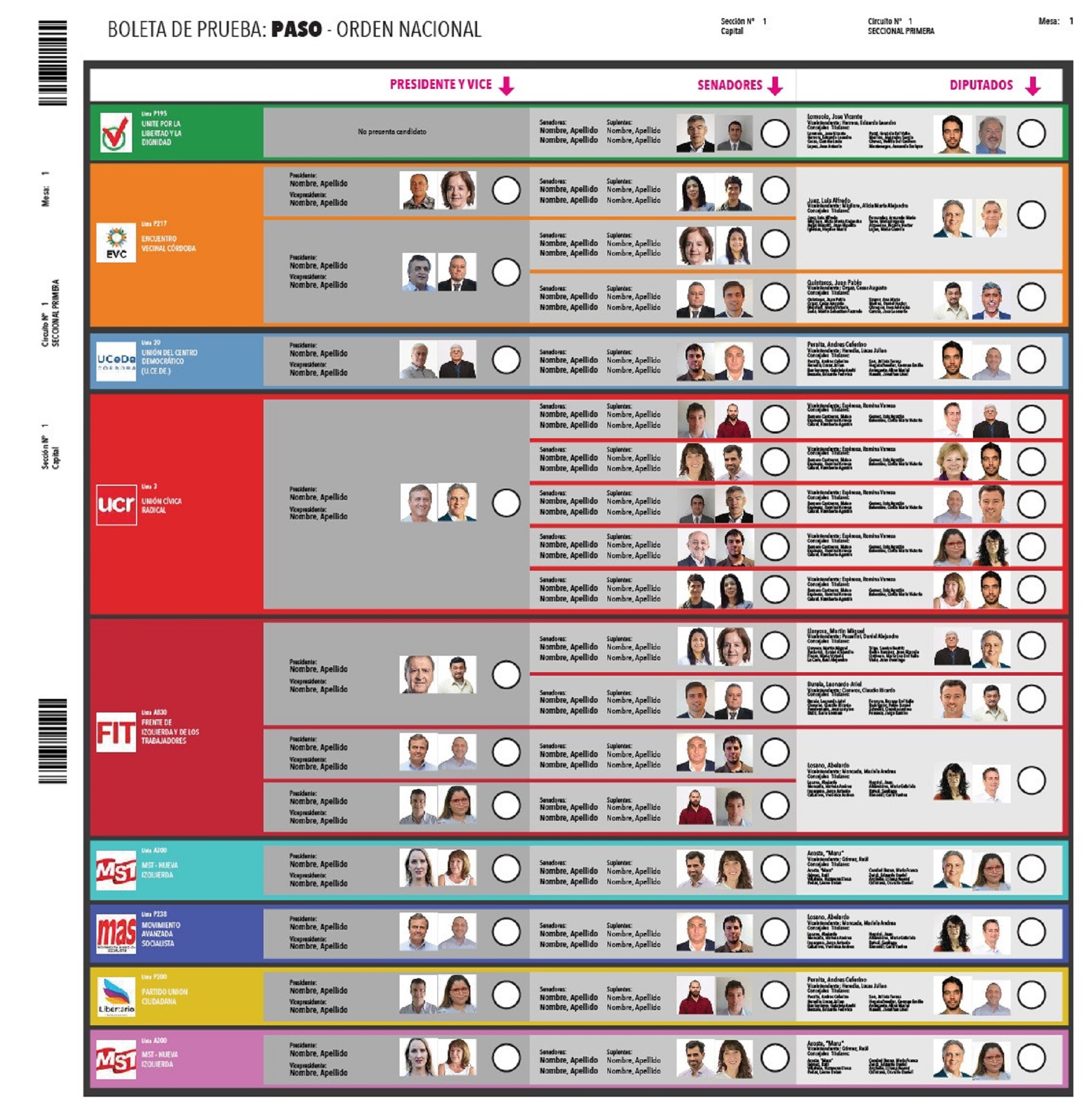 And, above all, a system with which in the last twenty years the two most important political fronts in the country have won elections, alternately, and where the smaller fronts have not made complaints of fraud that have altered or modified the elections.

“What is the problem that needs to be solved? What is the positive impact of the single ballot? In Argentina there is an average participation of 75% of the electoral roll. If there were serious problems, it would not be so high”, they indicated in the Ministry of the Interior.

As revealed in Balcarce 50, the first time the single ballot was used in Córdoba, the blank vote went from 7 to 11%, while the inauguration of that system in Santa Fe caused the invalid vote to rise from 0.9 to 8. ,1%. This style of voting increased due to the lack of knowledge of how to choose with a new system.

In this sense, in the ruling party they consider that the initiative approved by the lower house would only complicate the 2023 election, in which it is possible that the Front of All and Together for Change will have a STEP. “Implementation in a hurry does not make much sense when the current system is working well,” they indicated in the national government. 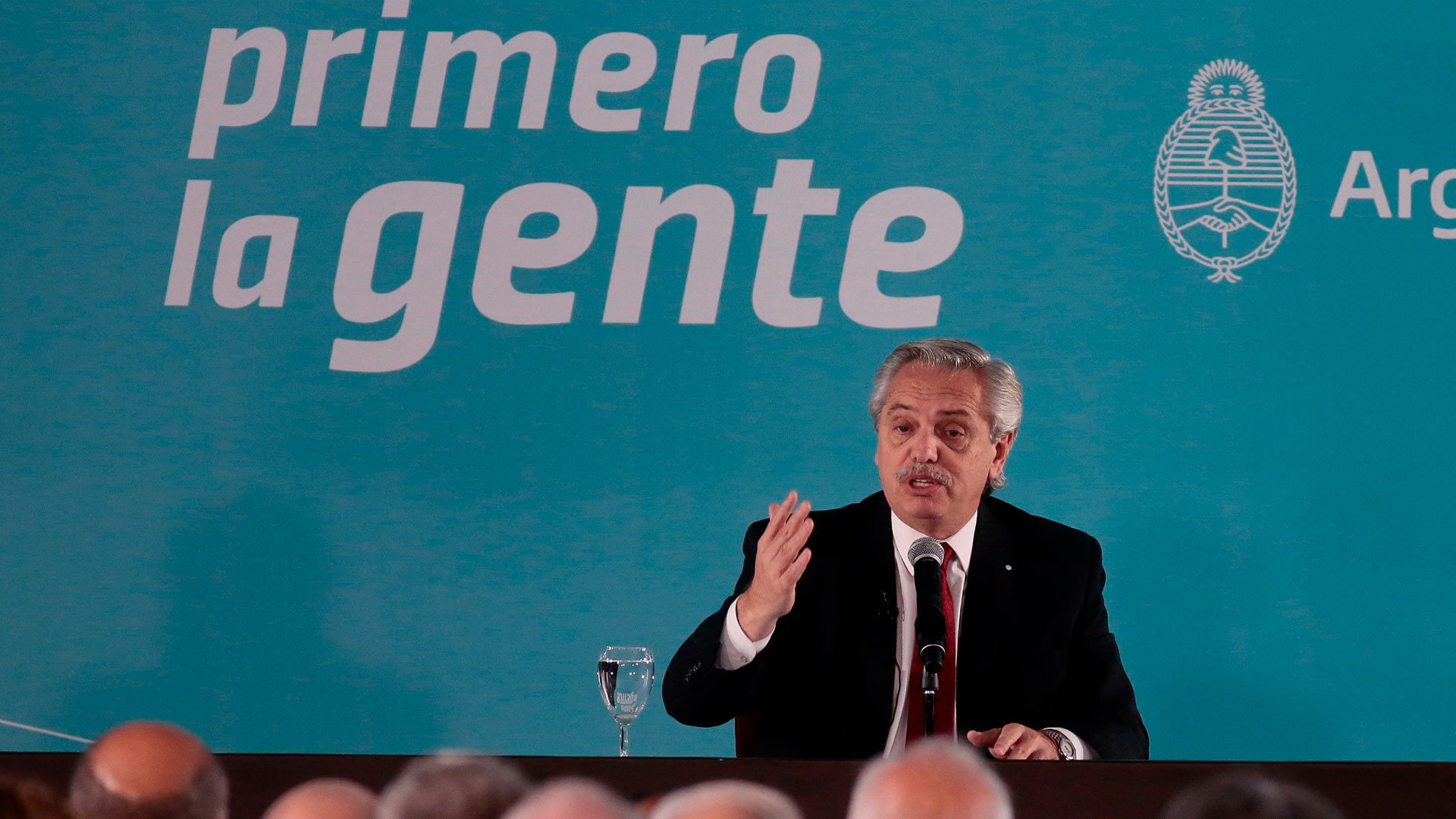 In addition, they understand that the theft of ballots, which is always reported in elections, is not accounted for and there is no clarity about what is the real impact it has in an election where there are thousands of polling stations distributed throughout the country.

“The problems that exist do not move the ammeter. The electoral system represents the sovereign”, they pointed out in the portfolio led by Eduardo “Wado” de Pedro, where they also consider that the small parties have not complained about the current system in the last elections.

A central point of the opposition in its defense of the single ballot is that it is cheaper. In Interior they assure that it is the other way around. That the implementation of the new system will be more expensive.

The Government maintains a position contrary to the implementation of the Single Paper Ballot. And on that point, unlike so many others in the management, there are coincidences between the Casa Rosada and Kirchnerism. None support the project. 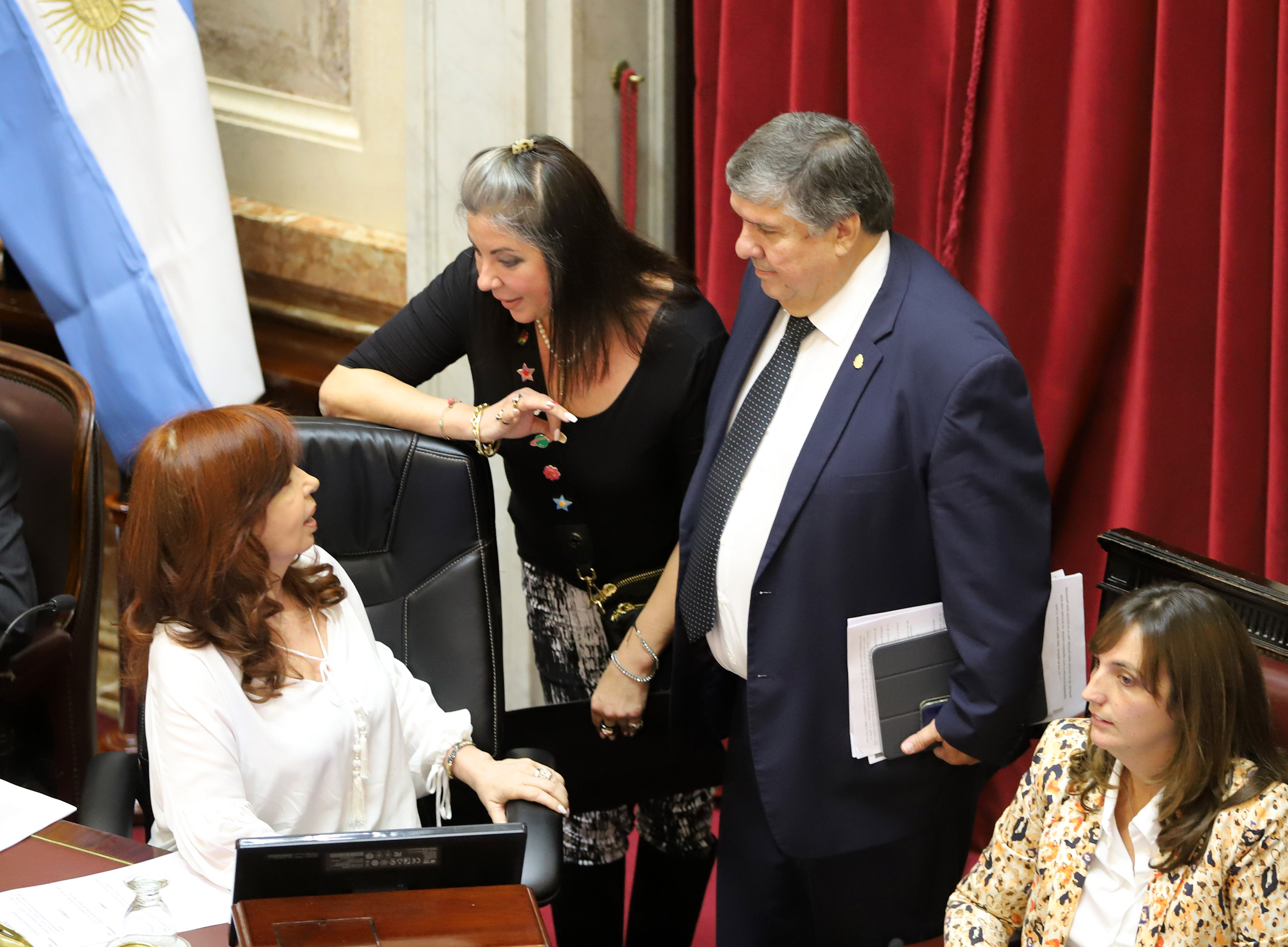 For Alberto Fernández, the Argentine electoral system works well and there were never any questions of fraud. So, he does not understand what is the specific reason to change it. Especially considering that in the last two elections there was an improvement in the counting time. In the last elections, more than 70% of the tables were scrutinized four hours after the elections closed.

“Team that wins, you don’t touch it”, the President usually says with a good soccer example. That is, if there were no serious problems with the current electoral system, as if there were in countries like Bolivia, Peru or Colombia, why change it? That position is the one that most of Peronism has, but not all of it.

It is that in addition to Peronism from Córdoba, which is in favor of the single ballot, there are a handful of Peronist senators, who are part of the Front of All, who agree with the need to modify the electoral system and move to the single ballot of paper.

But there is a central theme that cannot go unnoticed. Some of them lean towards the system that Santa Fe has, where there is a ballot for each category, and not the one in Córdoba, which has all the categories in a single ballot. That difference is key in the discussion that is coming in the Committee on Constitutional Affairs of the Senate. 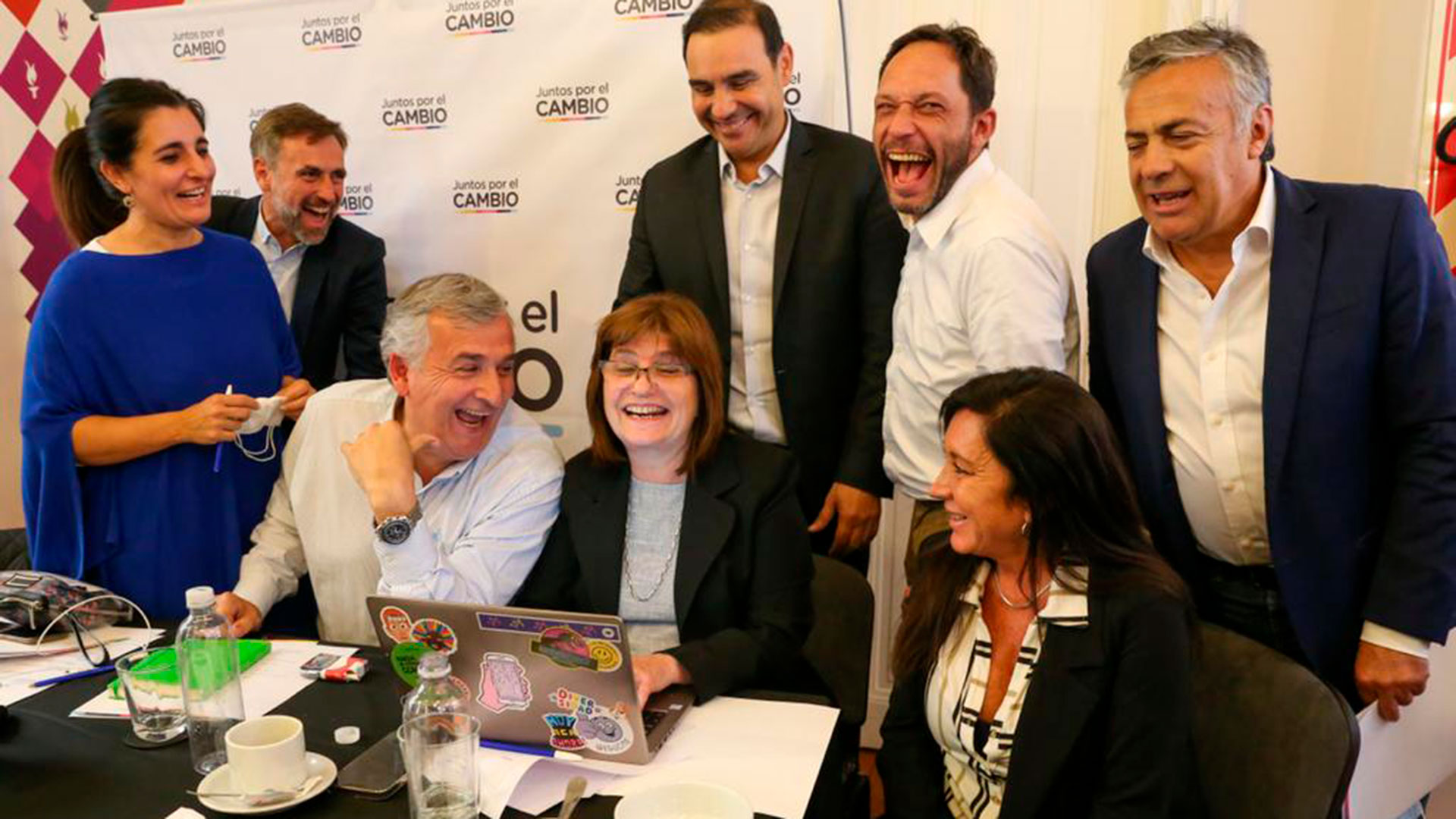 The first three are inclined towards the option of the single ballot that is used in Santa Fe, the former Olympic athlete is willing to support either of the two because he considers that there should be a modernization of the electoral system, while the senator from Córdoba supports the option used in your province.

Kueider, Snopek and Espínola are part of the official coalition. The former governor of Río Negro usually officiates as an arbitrator in some parliamentary negotiations and the Cordovan legislator is part of the Peronist opposition to the Government.

Together for Change, the main promoter of the project, adds 33 votes. He needs four more to pass the bill in the Senate. The first objective is to move forward with the project that received half sanction, but nobody rules out that changes in the treatment in committee can be discussed to achieve a greater consensus and specify the modification of the electoral system.

At the end of the road, Alberto Fernández will be able to decide whether or not to veto the law. He doesn’t have a position taken yet.

Graciela Camaño defended the project that tries to change the voting system: “With the current ballot we are anachronistic”Florencio Randazzo: “The ruling party’s rejection of the single ballot is an excuse that hides another intention”