Olav Kooij has also won the second stage of the ZLM Tour. The twenty-year-old rider crossed the line in Goes second, but was victorious due to a declassification by Jakup Mareczko.

According to the jury, Mareczko gave way in the last hundreds of meters of his line, hindering Mick van Dijke. The Italian from Alpecin-Fenix ​​was returned to last place in the first group (seventeenth) and Kooij moved on to first place.

The experienced Italian Elia Viviani finished second and the Belgian Aaron Van Poucke came in as the number three in the result.

Kooij, who was already the best in the first stage on Wednesday, recorded his sixth victory of the season. Jumbo-Visma’s sprint talent kept the yellow leader’s jersey. He is nine seconds ahead of Viviani in the general classification. 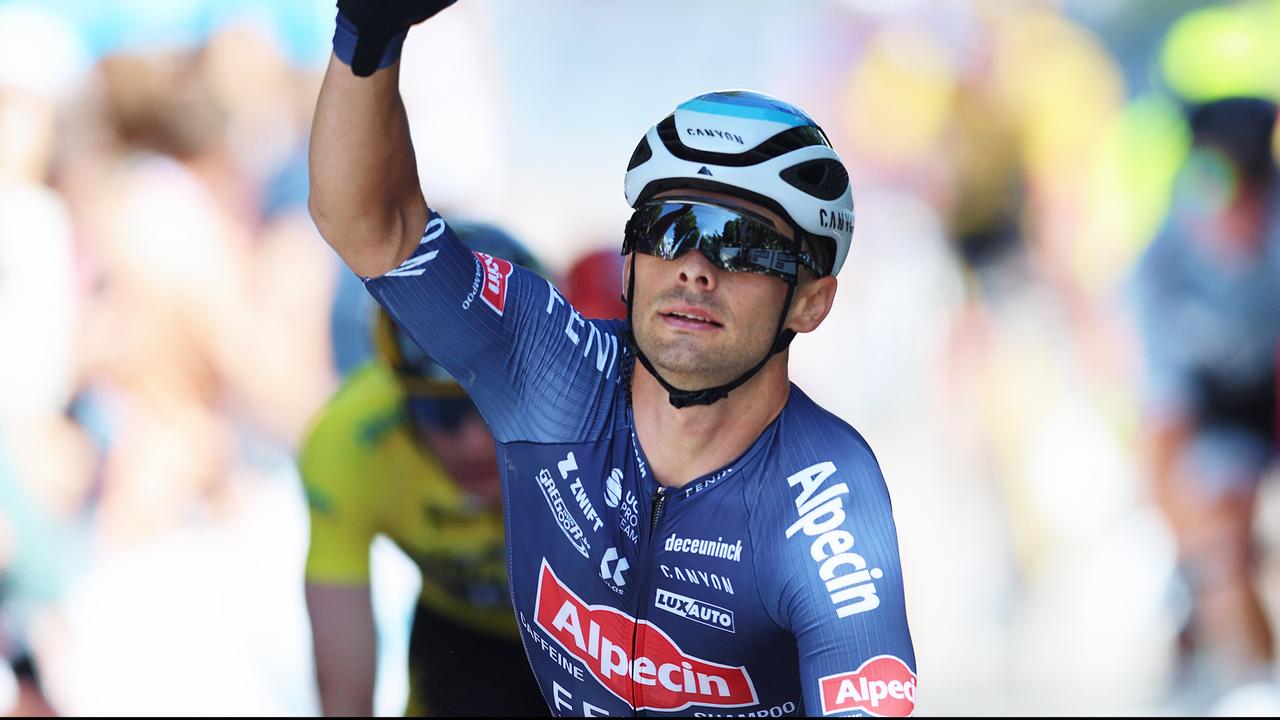 Jumbo-Visma was surprised by INEOS Grenadiers

A group of twenty riders rode towards the finish in the last kilometer, where Kooij seemed to be sitting in a seat. His teammates put him in position, but at a roundabout a few hundred meters before the finish, the Jumbo-Visma train was surprised by an acceleration of INEOS Grenadiers rider Jhonatan Narváez, who was driving for Viviani.

Mareczko jumped along and managed to cross the finish line first, but the jury saw an illegal maneuver by the Italian when looking back at the television images.

“I do not believe that Mareczko was intentionally involved and I am also very sorry for him, but the jury has made a right decision here,” said race director Jean-Paul van Poppel.

The ZLM Tour consists of five stages, which go through Zeeland, Limburg and North Brabant. The third stage on Friday leads over the Limburg hills from Heythuysen to Buchten.