Fort Solis was officially announced during The Game Awards. Although the game was previously leaked, it has now been officially revealed. 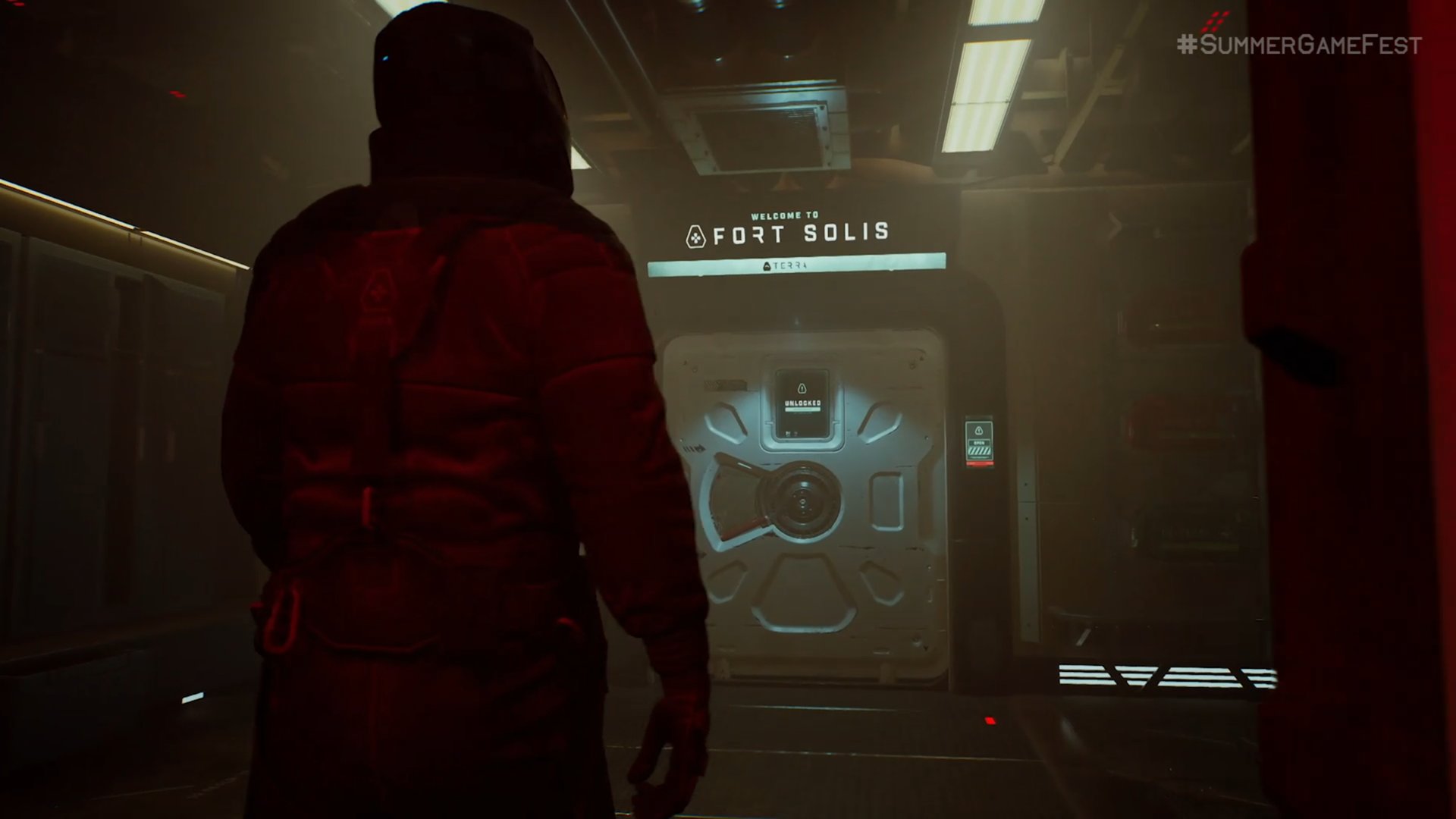 A screenshot of Fort Solis shown during The Game Awards.

Fort Solis is a third-person sci-fi horror game created in Unreal Engine 5 by Fallen Leaf Studio. The game revolves around exploration and takes place on the planet Mars.

The main characters in Fort Solis are played by Troy Baker (including Joel in The Last of Us) and Roger Clark (including Arthur Morgan in Red Dead Redemption 2).

This news item will be further supplemented…