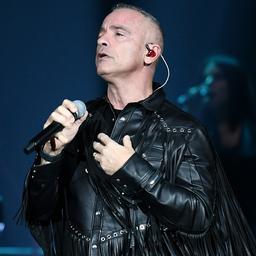 Eros Ramazzotti will give a concert in the Ziggo Dome in Amsterdam on February 16, 2023. It is his first show in the Netherlands since 2019.

The tickets will be on sale from Thursday 23 June.

Ramazzotti broke through in his home country of Italy in 1984 after winning the San Remo festival. His international breakthrough came with the single Ma Che Bello Questo Amore, which ended up in the top ten of the Top 40 in the Netherlands.