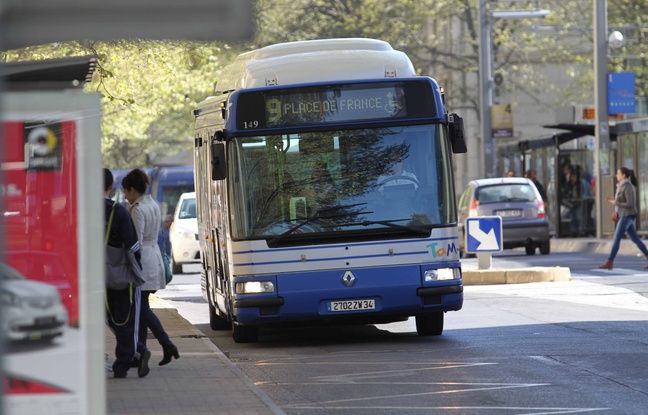 All of Montpellier’s buses and trams are at a standstill following the stabbing of a controller. The 43-year-old man was checking a man near the Bouisses stop, in the La Martelle district, when the latter stabbed him in the thigh before fleeing. He is actively sought and the investigators are studying the video surveillance tapes with which the entire transport network is equipped.

The victim’s colleagues transported him in the company car to the emergency room of the Saint-Roch clinic where his condition was considered serious. He has a wound of about 10 cm. In the aftermath, all the agents of the TaM exercised his right of withdrawal. The unions denounce a deterioration of working conditions in the field.

Second attack in a few days

This is the second assault in a few days in the Hérault prefecture, after that of a driver at the Observatory.

“We can only denounce this act of violence and in support of the employees of the company who work daily on the network, evokes the Montpellier transport service. The general management of TaM has called on all drivers in service this afternoon to temporarily suspend their activity and return to their respective depots. »