After the turning point in February, Parsons wants to continue its upward trend towards the European Championship 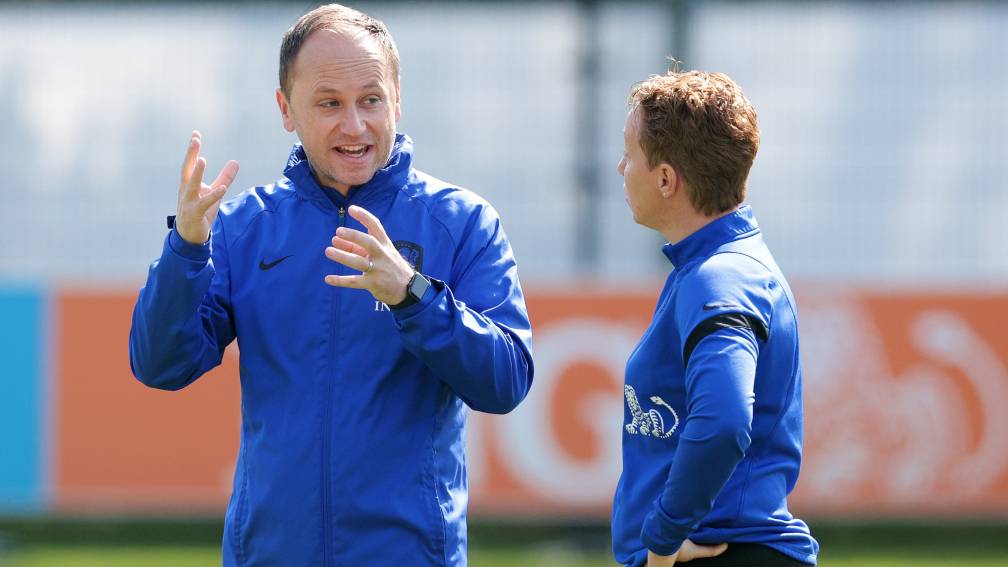 In less than a month, the European Football Championship for women will start in England. National coach Mark Parsons started Thursday with a small group of players to prepare for the tournament and for the World Cup qualifier against Belarus.

Because indeed, sandwiched between practice matches against Finland and England, that duel with Belarus is on the program. The KNVB announced a boycott in connection with the Russian invasion (and Belarus’s role in it), but eventually withdrew it.

So it is possible that the preparation for the European Championship has to be interrupted for a while. “I have mixed feelings about it,” Parsons says. “We need time together and more matches, so in that sense the duel against Belarus also contributes to that. But we also have to keep an eye on what is best for our development and preparation for the European Championship.”

Under Parsons, things initially went a bit rough for the Orange Women. At the Tournoi de France in February, the first puzzle pieces seemed to fall into place. In April, they won big against South Africa and Cyprus.

“February was really a turning point for us,” Parsons recalls. “We got to know and understand players better. Conversely, the players got a better understanding of our game plan as a team.”