This is War: Camila Heredia, a production assistant who resigned from her position, was eliminated from the program 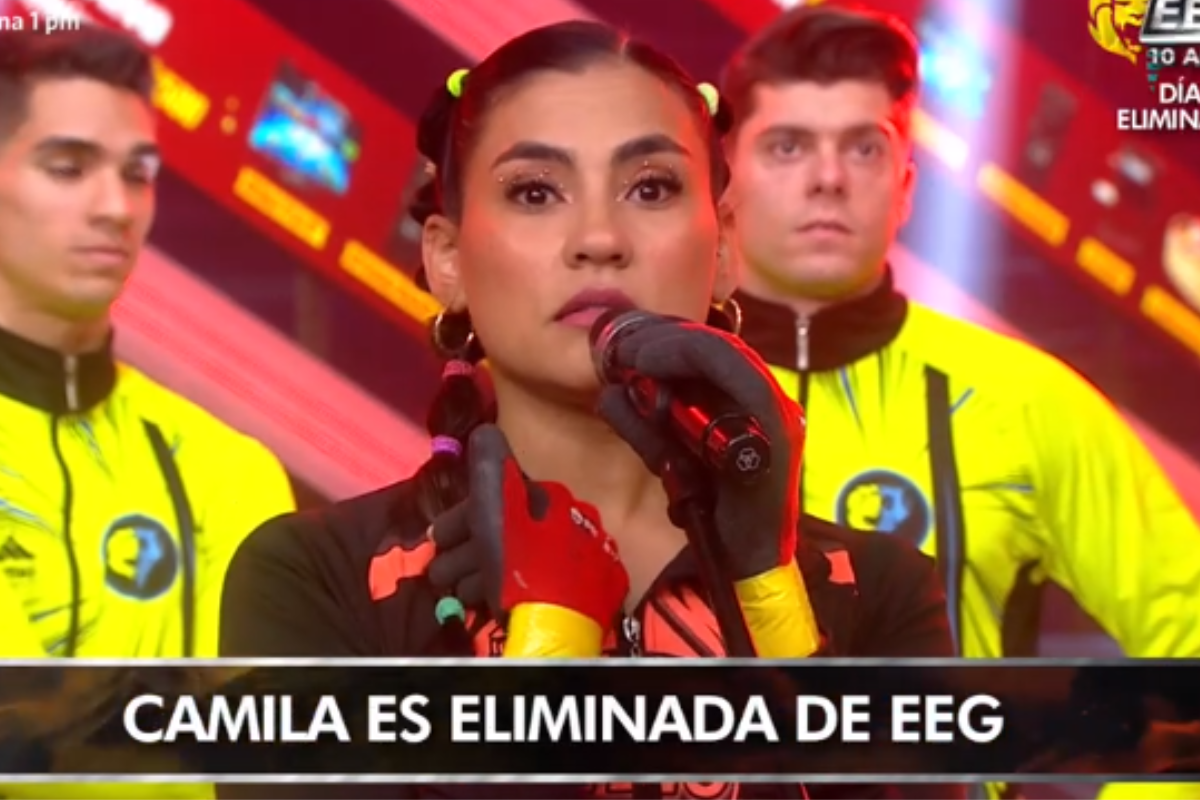 This Tuesday, Camila Heredia was eliminated from the program a few days after joining the fighters. As you remember, it was Rafael Cardozo who requested that one of the members of the production team join his team as reinforcement.

At that time, he asked the young dancer to join as a combatant, since he had seen her practice and she was a good competitor. Given this, the production of the reality show let Heredia make her decision, but she warned him that if she accepted there was no longer a possibility for her to recover her job.

However, the program is in the elimination phase and this June 7 Camila Heredia was one of those sentenced to be among the last 2 along with Rosángela Espinoza. The voting was in charge of the members of the ‘Rojiverde’ team and with 5 votes in favor, the popular ‘Rous’ was saved.

YOU CAN READ: This is War: production assistant becomes a “combatant” and resigns from his job

Quickly, her fellow T-shirts came over to hug her. Minutes later, Camila took the floor to thank her for the opportunity to have belonged to the program and to demonstrate her physical capacity.

“I want to thank my producer, the entire production, all my colleagues who supported me in this crazy decision and the public who showed me all their love “Heredia said before leaving the set.

Likewise, he was encouraged to send a message to all viewers and the general public. To all the people who are in your house, fight for your dreams. I represent them, if they want to go to the casting, try and don’t stay with a ‘what would have happened’”.

“I’m leaving with my head held high and I don’t think I’ve done so poorly that I’ve never been on a competition show. I am grateful to Rafael for having trusted me”, held. For his part, the Brazilian highlighted his performance despite the short time he was in competition.

This is War: Camila Heredia, a production assistant who resigned from her position, was eliminated from the program. (VIDEO: America TV)