The colorful look of Rumer Willis, the night out of Olivia Rodrigo: celebrities in a click

In addition, Justin and Hailey Bieber took a romantic walk in New York, and Camila Cabello shopped in Capri 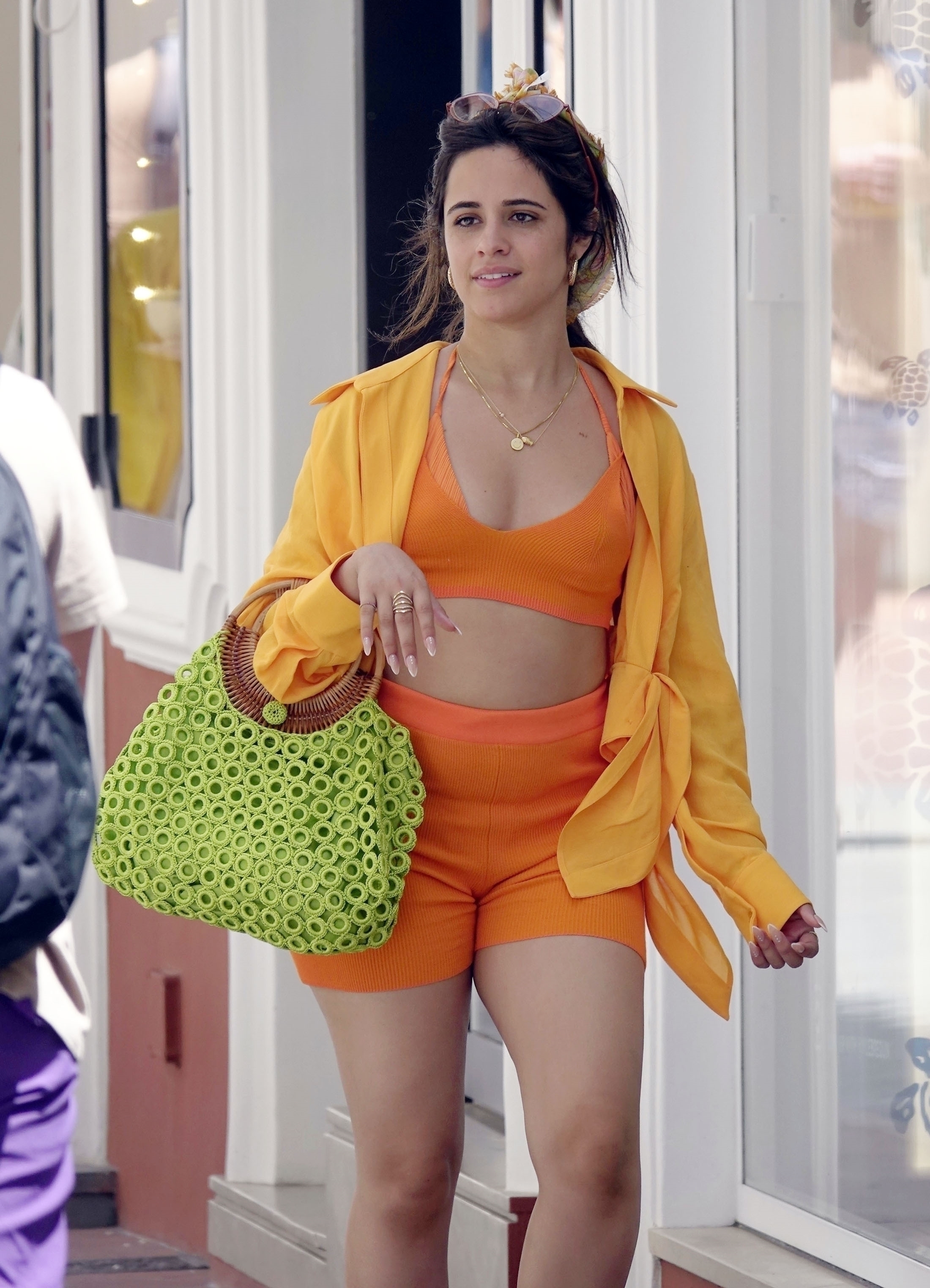 During her family vacation in Capri, Italy, Camila Cabello took advantage of a day off to visit the most exclusive stores and shop. She wore an orange top and shorts ensemble that she paired with a yellow shirt and a green bag (Photos: The Grosby Group) 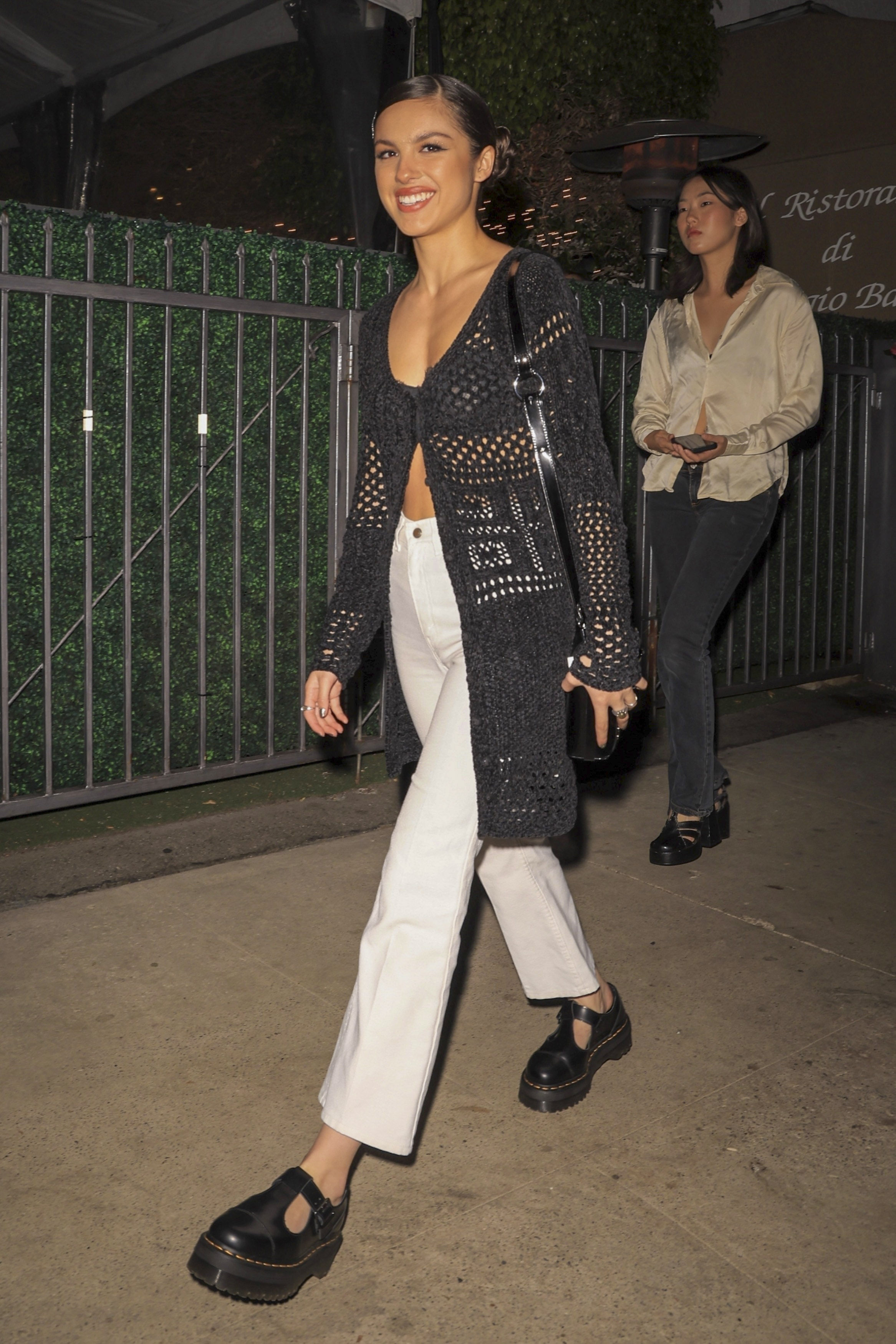 Fun night. Olivia Rodrigo went to eat at the exclusive Giorgio Baldi restaurant in Santa Monica. To do this, she chose to wear light-colored high-waisted pants, a wool sweater buttoned at chest height and a black leather bag that she combined with her shoes. 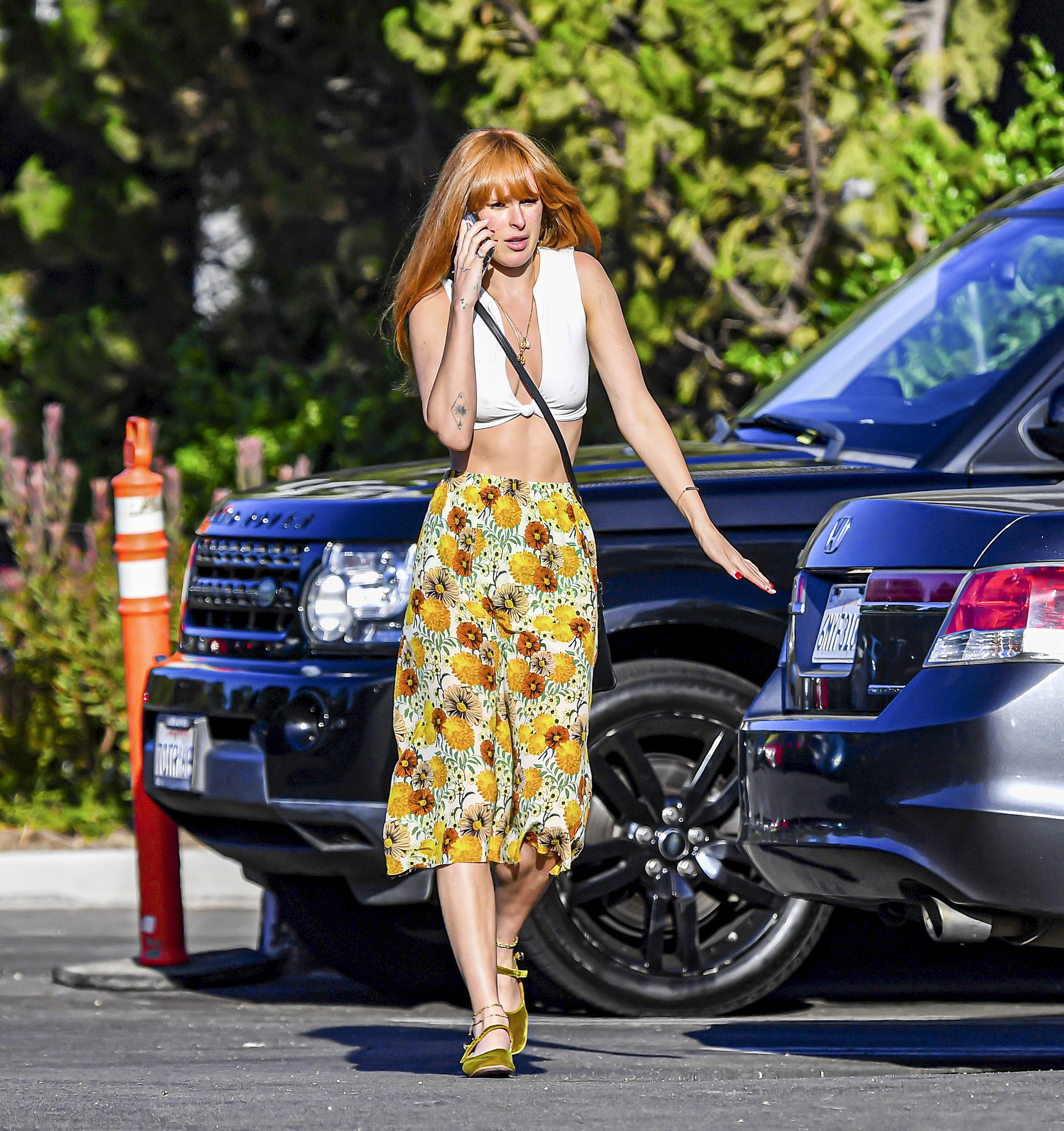 It did not go unnoticed. Rumer Willis was photographed in the parking lot of a Studio City supermarket and surprised with her colorful look: a printed skirt that she combined with her shoes and a white V-neck top. In addition, she wore a black leather shoulder bag and was talking on the phone 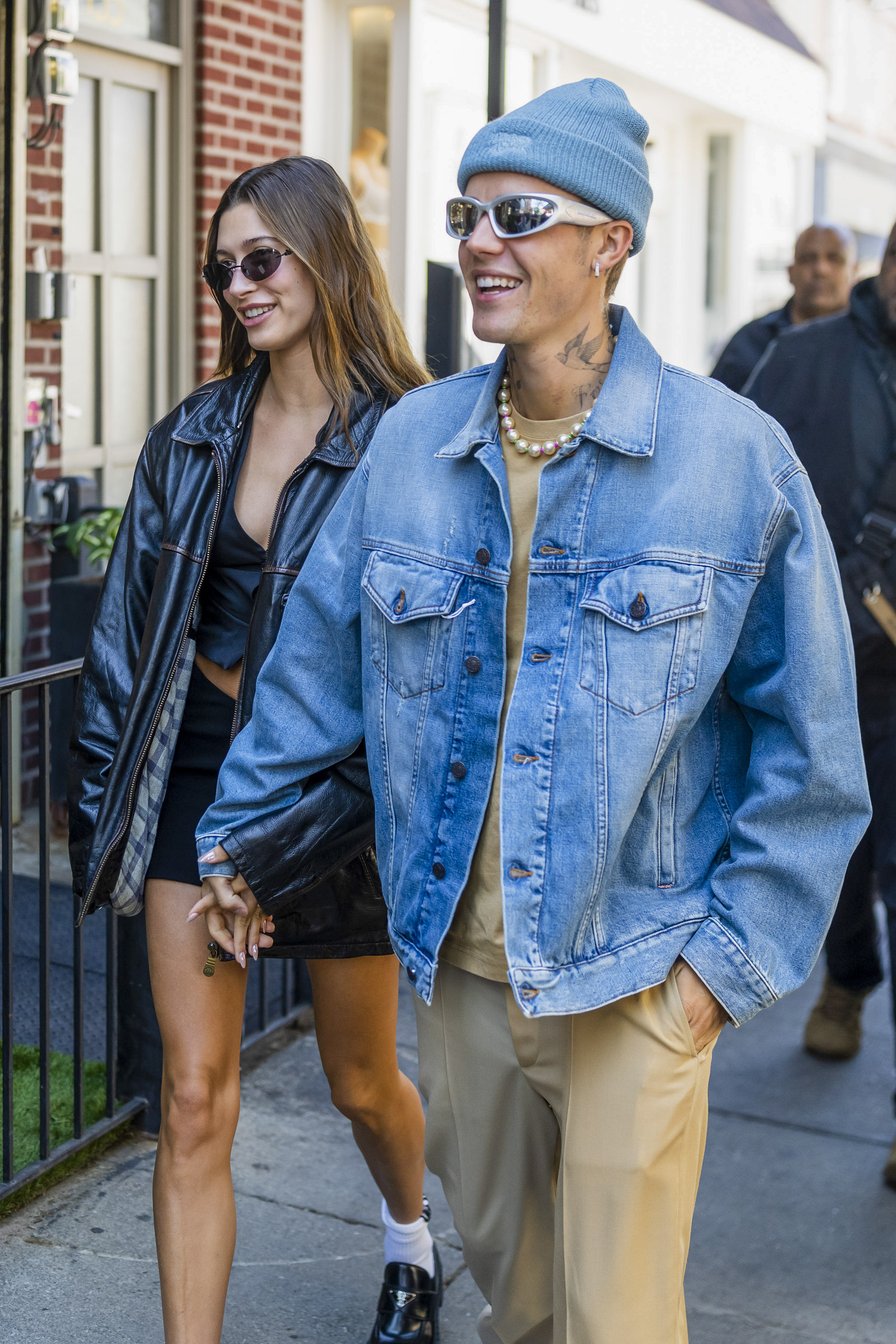 Justin and Hailey Bieber took a romantic walk through the streets of New York, where they traveled to enjoy a few days of vacation and also to fulfill work commitments. The couple stopped at a renowned cafe and set a trend with their look: the singer wore a set of beige pants and shirt and a jean jacket, which he combined with sunglasses and a wool hat, while the model opted for a look total black skirt, top and leather jacket. Also, she wore sunglasses. 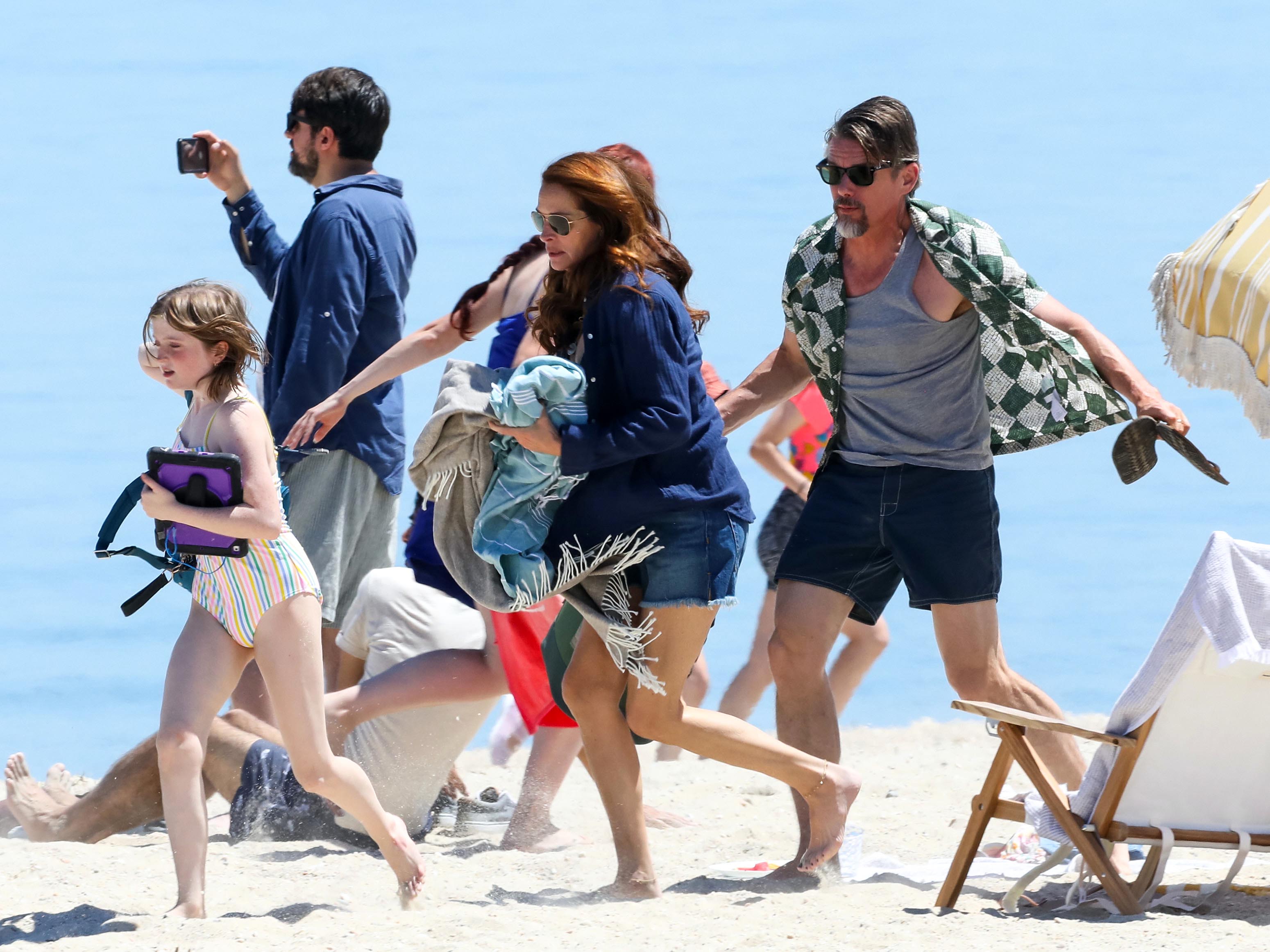 Workday. Julia Roberts and Ethan Hawke were photographed on set while filming a dramatic beach scene on New York’s Sunken Beach Parkway for “Leave the World Behind.” 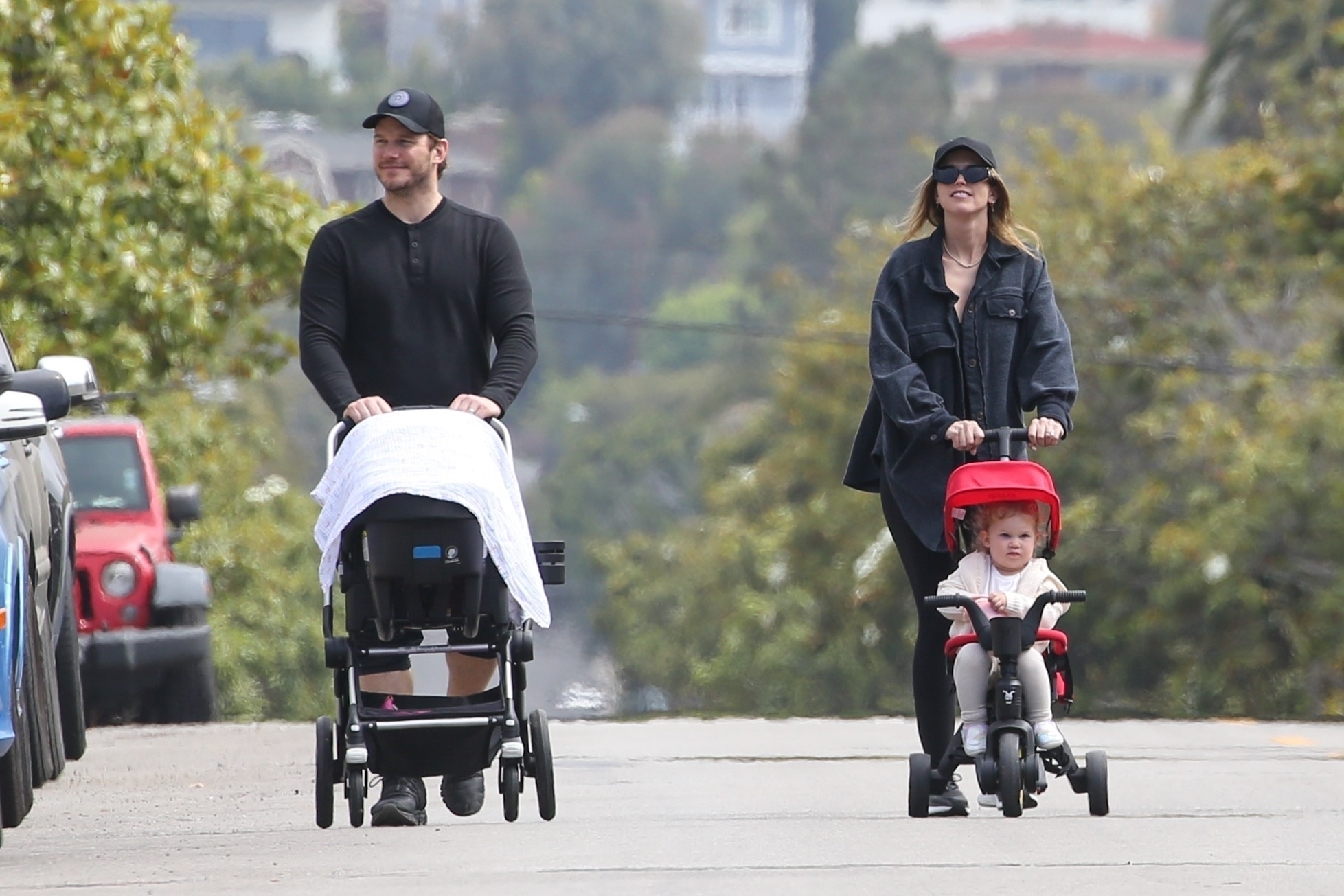 Family trip. Katherine Schwarzenegger and Chris Pratt walked the streets of Santa Monica with their daughters Lyla and baby Eloise Christina, who was born less than a month ago. This is the first public outing they have made since the arrival of the couple’s second daughter 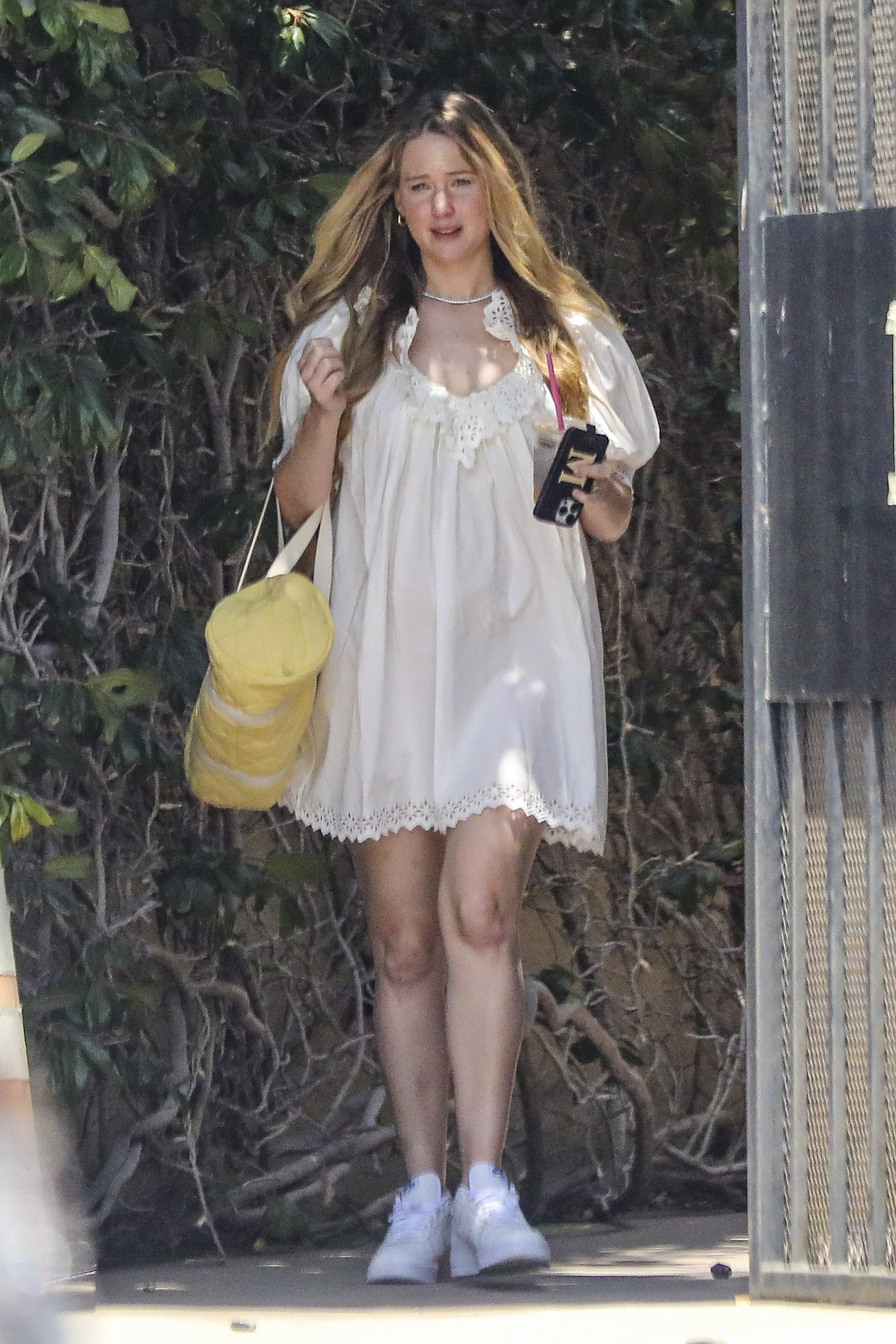 Jennifer Lawrence was photographed leaving a Santa Monica studio. The artist wore a white dress with a yellow bag, a brown leather bag, and carried a juice 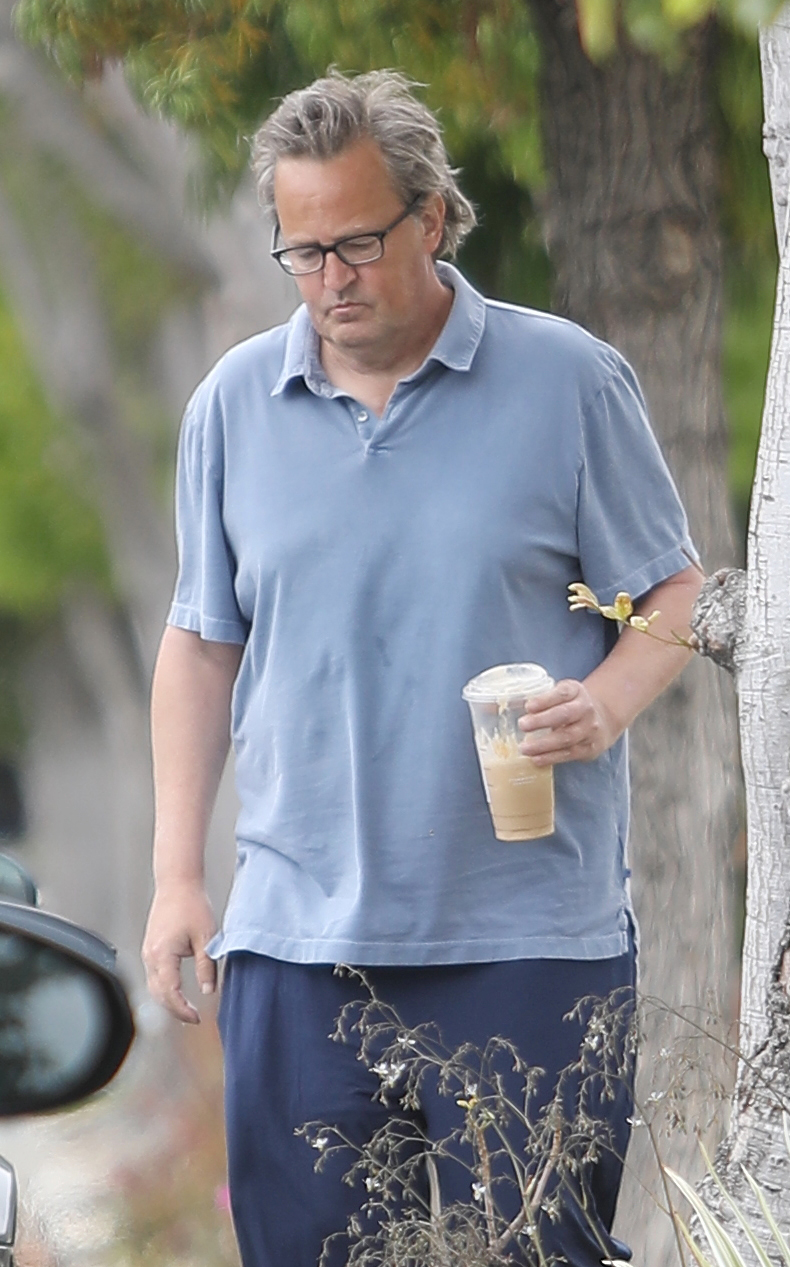 Matthew Perry was photographed on his way home from Los Angeles after walking around and buying a drink to go. The actor -popularly known for his character in “Friends”- wore a comfortable look: blue jogging pants that he combined with a light blue sweater and sneakers. Also, he wore glasses 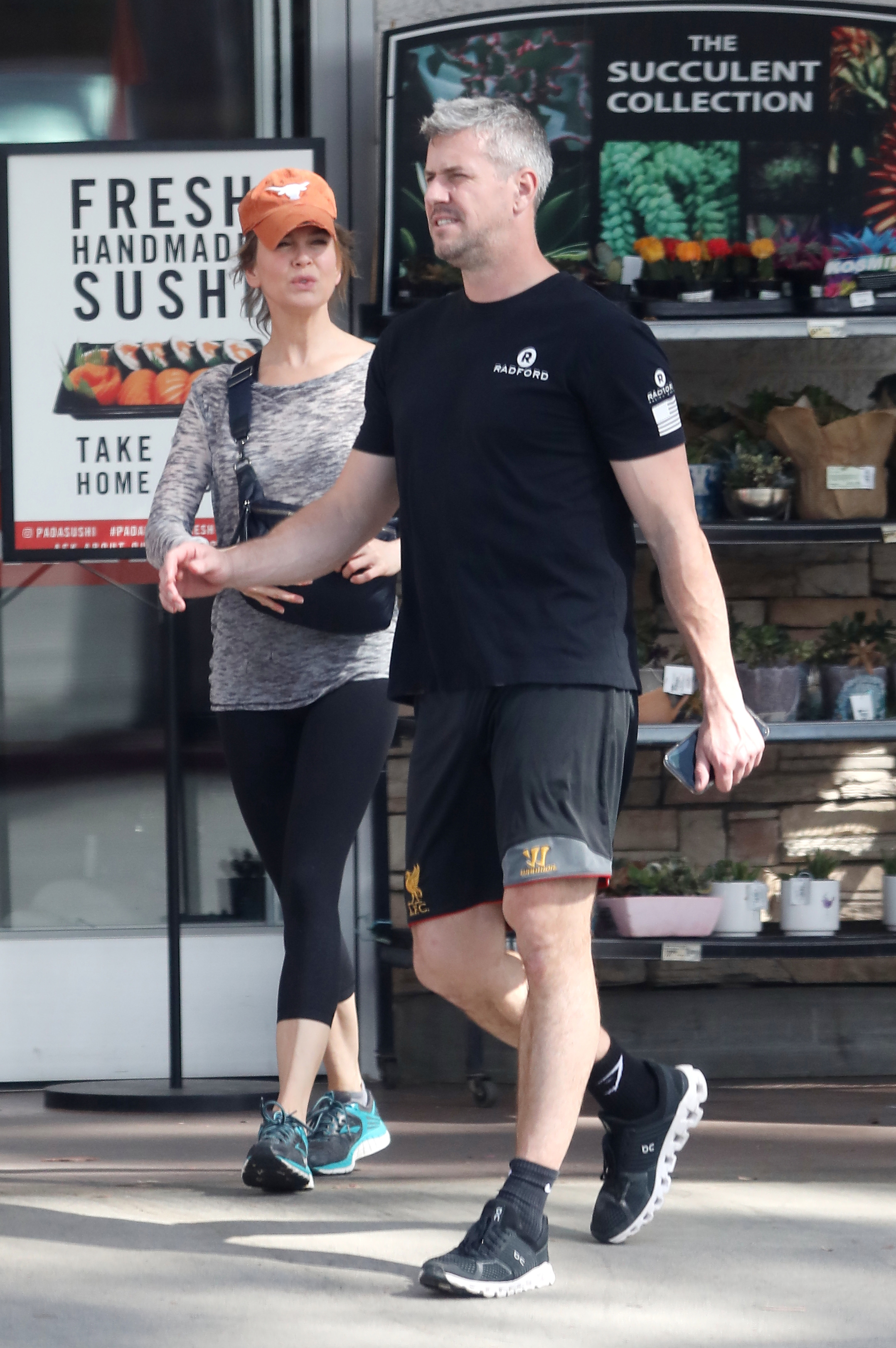 romantic walk Renée Zellweger and Ant Anstead went for a walk through the streets of their neighborhood and took the opportunity to play sports, which is why they dressed accordingly. The actress also wore an orange cap 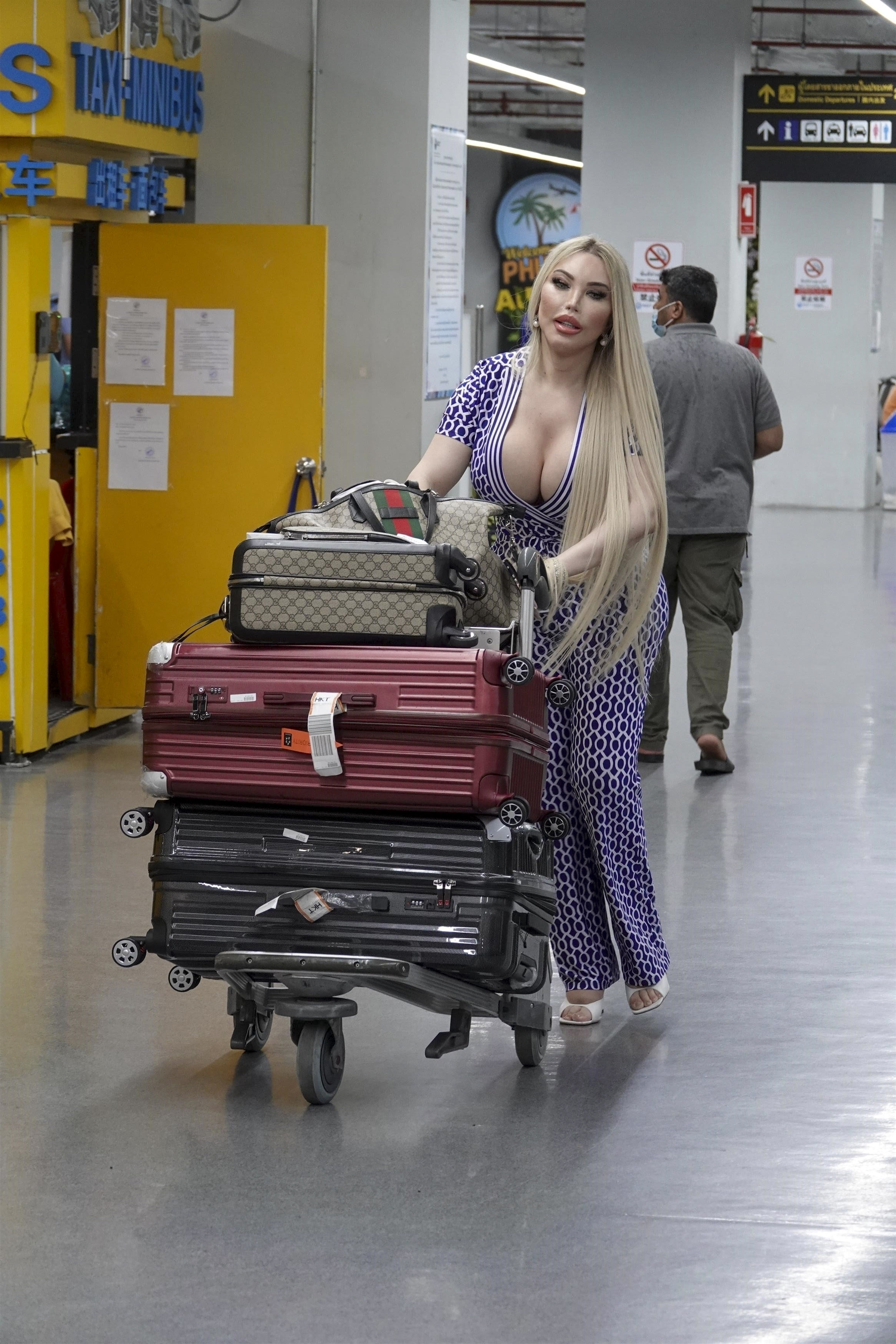 Jessica Alves was photographed at the Bangkok airport after having undergone a series of cosmetic surgeries, according to reports. She wore a colorful ensemble, a V-neckline and was carrying several bags (Photos: The Grosby Group)

Keanu Reeves: the man who learned that tragedies go through, but are never overcome Diego Maradona Junior traveled to Argentina for the first time since the death of his father: “I am very excited to be here” Pampita faced the participants of El Hotel de los Famosos for always voting for Locho: “It’s a harmful game”Indignation grows against Emily Lucius and Martín Salwe for bullying Locho Loccisano in El Hotel de los Famosos

The IMF will advance the approval of the September reserve target to speed up the transfer of USD 10,000 million this year