The moment in which the aggressors beat the young man

One of the sons of Valeria Mazza was savagely attacked at the exit of a bowling alley in the city of Rosario by a group of young people who remained fugitives and who, almost without saying a word, beat him and fractured his jaw, for which he was hospitalized. in a local sanatorium and must be operated in the next few days.

The victim is Tiziano Gravier, who is a professional alpine ski athlete and was with his family in the province of Santa Fe, where they had traveled to attend his grandmother’s birthday.

In this context, the son of the model and businessman Alejandro Gravier approached the door of a dance hall located on the corner of Brown and Francia streets to meet some friends who were there, but upon arrival he was attacked by strangers, apparently because of their way of speaking.

This was explained by the boy’s lawyer, Germán Pugnaloni, in dialogue with local television, who also said that Mazza is “very sad” for everything that happened, because his son’s injury “is serious, it is a fracture of the displaced mandible. 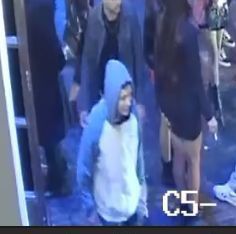 Security cameras in the area managed to capture the faces of the attackers.

“He was hospitalized for 24 hours in the British Sanatorium and today he was transferred to the Austral Sanatorium, in Buenos Aires, where he will undergo surgery on Wednesday. Surely they will adjust the jaw and put some titanium plate. It is what is styled in this type of cases. Recovery from these types of injuries is very slow,” he said.

According to Pugnaloni, “Tiziano did not exchange words” with his aggressors”, but rather “went to the door of this disco to look for some friends, some girls he knew from Buenos Aires and since everyone in Rosario had now agreed, they finalized this meeting”

“They were leaving and these people told them something, which is very serious, very sad, they called him ‘Tincho’, which is something that is used today in jargon to stigmatize a middle and upper-middle class boy. Apparently they have heard him speak, perhaps with a tone that is not frequent for the city of Rosario, and for that fact alone they attacked him and gave him those two fist bumps that had this terrible consequence.”

For this reason, a case was opened that was left in the hands of the prosecutor in flagrante delicto, Pablo Lanza, who ordered investigative measures from the Criminal Investigation Agency (AIC) to try to find those responsible.

Another image of the young

After the fight, the girls who were accompanying Gravier “went to ask for help” from a police mobile that was in the same place, but “they received no response, despite the fact that there were two police officers and two control agents who They did nothing”.

“Preventing the event was perhaps difficult, but when they notified them, they had no answers. They hit him next to the control mobile, they should have been seeing him, the agents were barely 10 or 15 meters away. The truth is incredible the lack of response that there was, ”lamented the lawyer.

For their part, the owners of the bowling alley where everything happened spoke with the employees of the establishment to try to identify the attackers, who were still at large, and provided a video recorded by the security cameras in the area in which the moment of the blow.

In addition, the family’s lawyer stressed that “Tiziano had to travel to Europe these days to represent Argentina because he is an elite athlete” and described the young man as someone who “does not drink alcohol” and who “is very good and He has a very calm personality.” 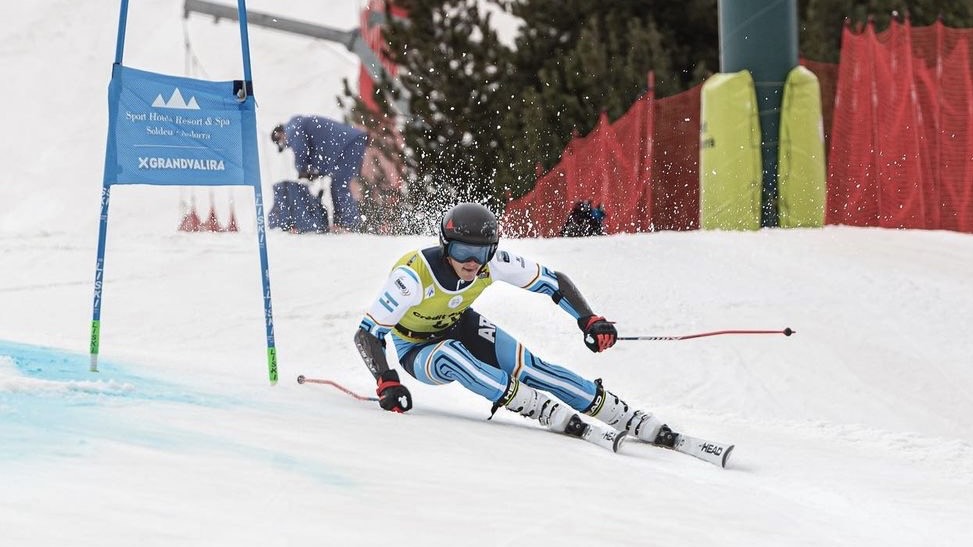 “He was with one of his younger brothers, with Benicio, and it is also seen in the images (of the filming) how he, with a broken and bleeding jaw, had the reaction to rescue his brother because he did not know what it could end up in. this,” he stressed.

Likewise, Pugnaloni asked that “whoever has any information or may know” the aggressors, “say so because these people really have to be detained” and anticipated that he will present himself as a plaintiff in the case and will request their arrest, although he trusted that “the prosecutor will surely make the same decision because it deals with injuries that are of a serious nature for the law” and “a crime that is punishable by up to six years in prison.”

“So far we have not identified the attackers. It should be noted that from the first moment Dr. Lanza, who was the prosecutor on duty, was very predisposed and had already ordered 14 measures and the Criminal Investigation agency is intervening, which worked very well at all times and was very close of the family. Mayor Pablo Javkin himself also communicated, “he said.

Reckoning at Engineer Budge: the video of the terrible shooting attack on customers of a grill on the wayHe was sentenced to 12 and a half years in prison for abusing a co-workerA horse ridden by a 12-year-old boy rammed two women: one was in a coma