In Mexico, no one understands that Janssen will join the Orange squad: ‘Depends on coincidences’ 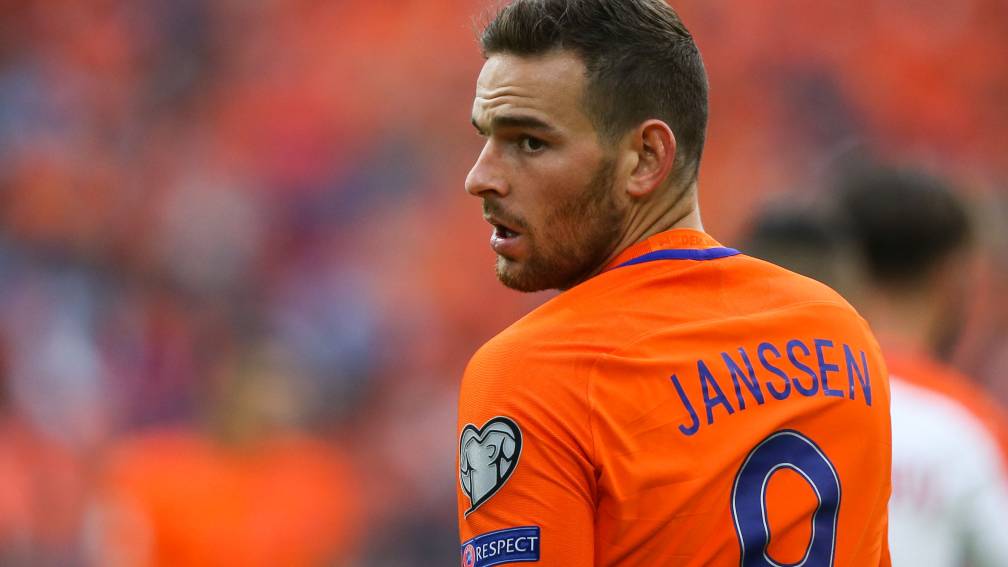 Vincent Janssen arrives at the Dutch national team on Tuesday, but will not go to Wales where the Nations League will be played on Wednesday. He follows an adapted training program. National coach Louis van Gaal will give a press conference in Cardiff on Tuesday at 7 p.m., which can be seen live on NOS.nl and in the NOS app.

All Nations League matches of Orange can be followed via a live stream and live blog on NOS.nl and in the NOS app. The matches can also be seen on NPO 3 (and occasionally NPO 1) and the radio report can be heard via NPO Radio 1.