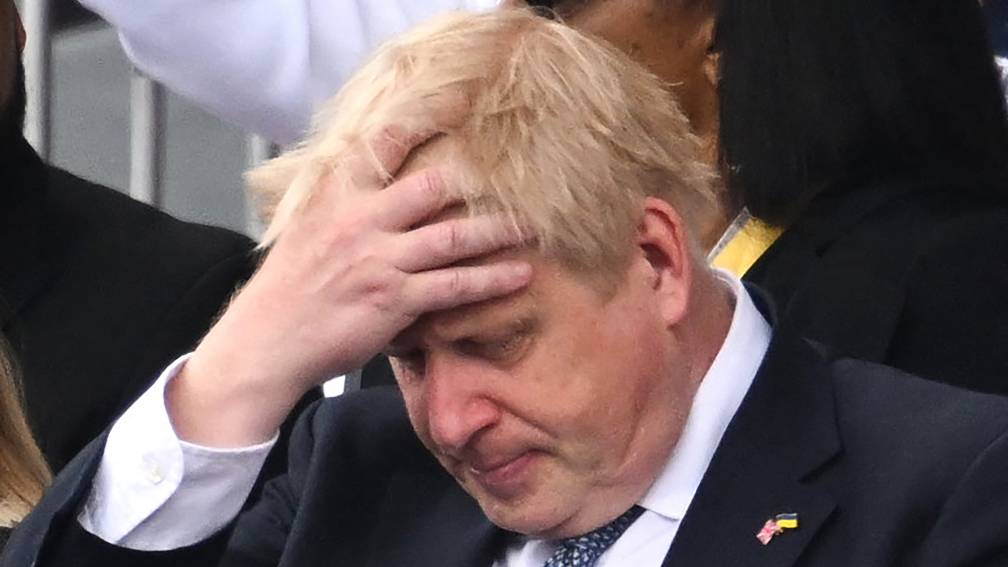 The British Conservative Party will vote tonight on Prime Minister Johnson’s political future. More and more party members want Johnson to leave because of ‘partygate’, the scandal surrounding parties by government employees during lockdowns. In Nieuwsuur the latest state of affairs regarding the vote.

The war in Ukraine is creating a huge demand for weapons. In the short term, those are for the Ukrainian army, for battle. In the longer term, the arms industry will also start to feel the effects of the war budgets that have increased due to war.

In Nieuwsuur a report on this subject, in the studio is a security researcher at the Clingendael institute Danny Pronk guest.

How the arms industry benefits from the war in Ukraine

On Sunday, the French will again go to the polls, this time electing parliament. According to the latest polls, President Macron has regained a majority. But for the first time, he has to take into account two major opposition blocs, the radical right and radical left. Because more voters are rebelling against the prevailing politics.

What caused that gap to grow? Correspondent Saskia Dekkers investigates this in a diptych from the Auvergne.