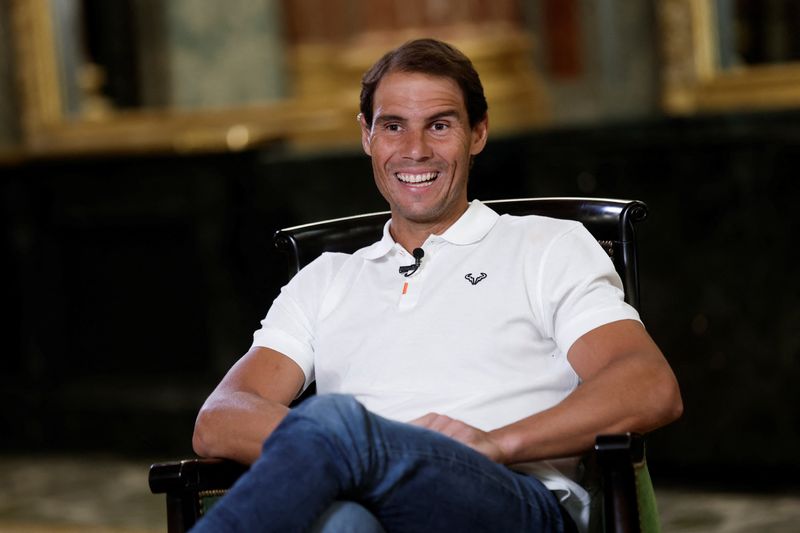 Rafael Nadal continues to make history in the world of sport after conquering Paris again with a crushing victory against Norwegian Casper Ruud 6-3, 6-3, 6-0 in the Roland Garros final.

A triumph full of emotion for various reasons, including his age, 36, and the series of injuries that have him in bad shape and that increasingly affect his physical condition. Despite this, the Spaniard continues to maintain an extraordinary sporting level, as well as increasing the zeros in his bank account.

According to the numbers published by the prestigious American magazine Forbesspecialized in the world of business and finance, the player from Manacor accumulates 500 million dollars in earnings during his career (tax and agent fees free), generated both on and off the pitch.

A number that places him above Novak Djokovic, who generated close to USD 470 million, but far from Your MajestyRoger Federer, who managed to build a sports empire with an economic revenue of more than a billion dollars in his more than 20 years. 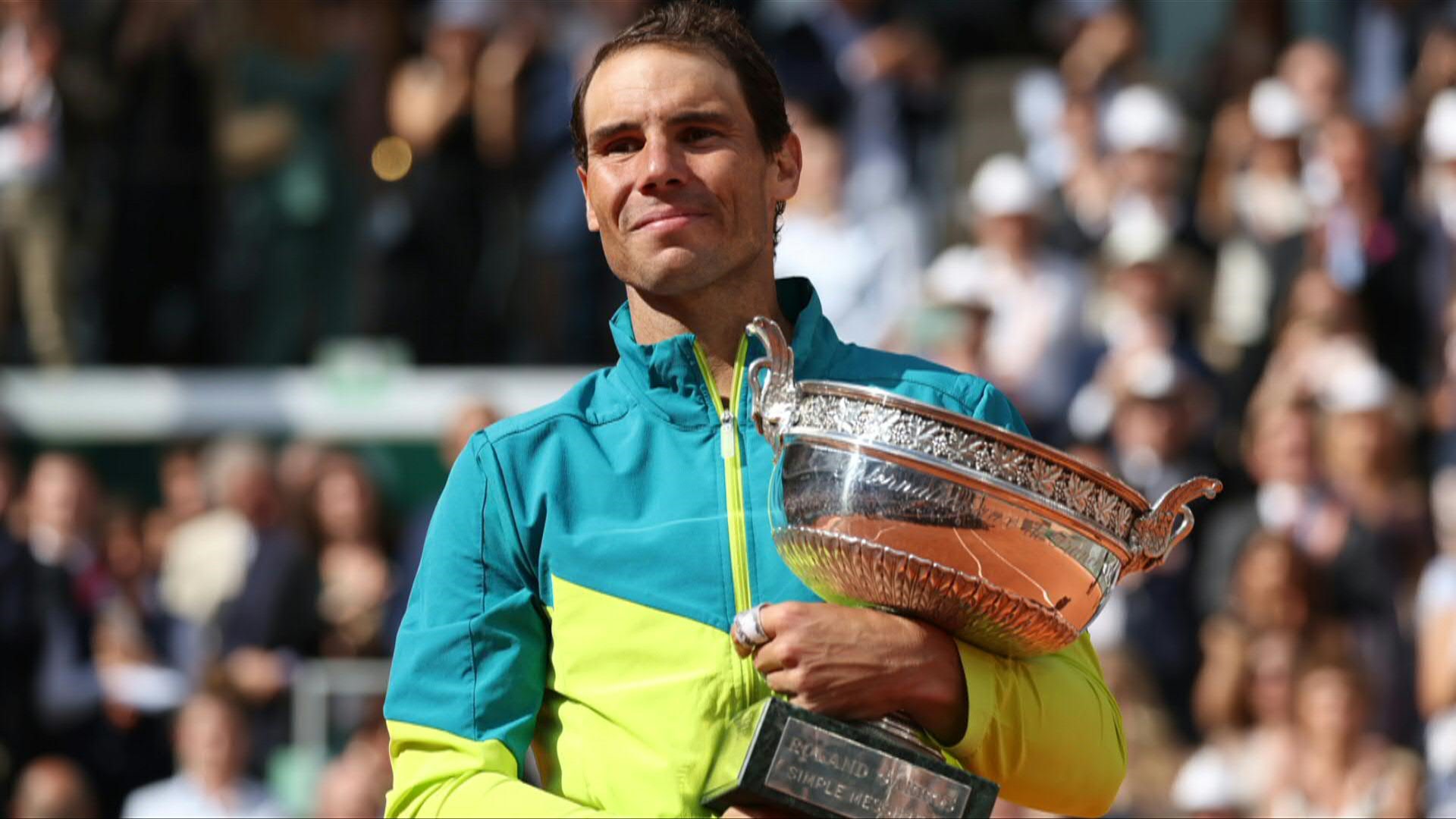 The medium in question was responsible for breaking down these numbers after the triumph of Rafa over Ruud, which gave him his fourteenth title in Paris and made him the most decorated tennis player in Grand Slam history with 22 wins.

The 2 hours and 18 minutes it took him to win the Roland Garros final turned into $2.4 million, an amount he pocketed in cash prizes for winning the final. The Norwegian, meanwhile, received USD 1.2 million.

This figure, in turn, integrates the 130.7 million dollars he has earned so far in what corresponds only to what he has done on the field. Added to the rest, so far this year the Spaniard managed to win four titles (Roland Garros, Australian Open, Melbourne ATP 250 and Acapulco ATP 500).

It is worth mentioning that these 130.7 million dollars place him ahead of Federer, who reaped USD 130.6 million, but behind Djokovic, who maintains the best record in history with 156.5 million dollars in pockets. 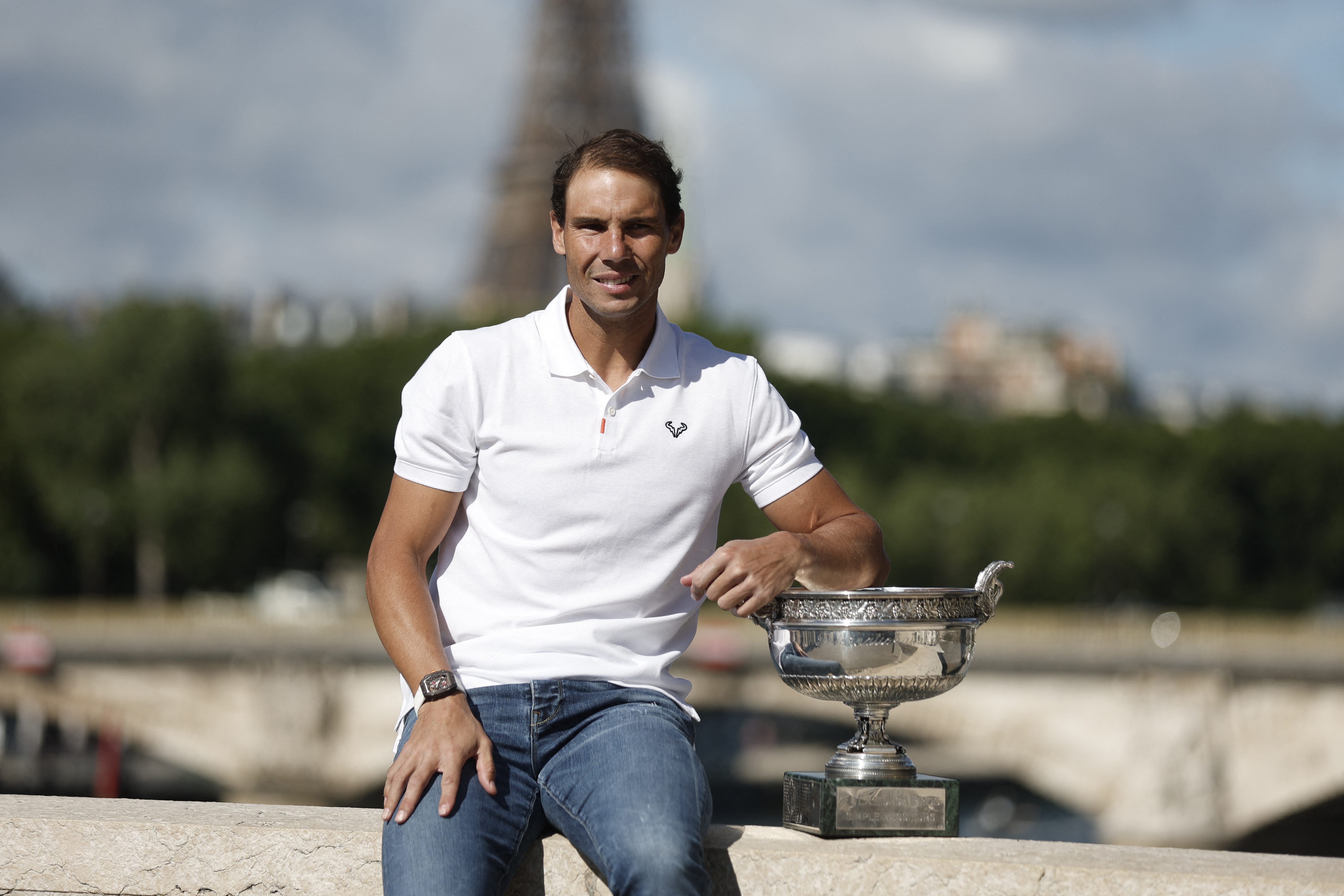 Forbes also estimated that Nadal adds 23 million annual earnings corresponding to what he generates off the court with his sponsors, appearances and licenses. An income that made him the fifth highest paid tennis player in 2021, far from the Swiss who generated USD 90 million in the last 12 months, being the tennis player with the highest income for 16 consecutive years.

Rafael Nadal revealed that he played infiltrated Roland Garros and made a decision: “I can’t continue competing with my foot asleep”The striking story shared by Iga Swiatek and Rafael Nadal, the legends who conquered Roland GarrosGabriela Sabatini could not hold back her tears after playing the final of legends at Roland Garros: “Every moment was special”