Prizes for Spider-Man and Olivia Rodrigo 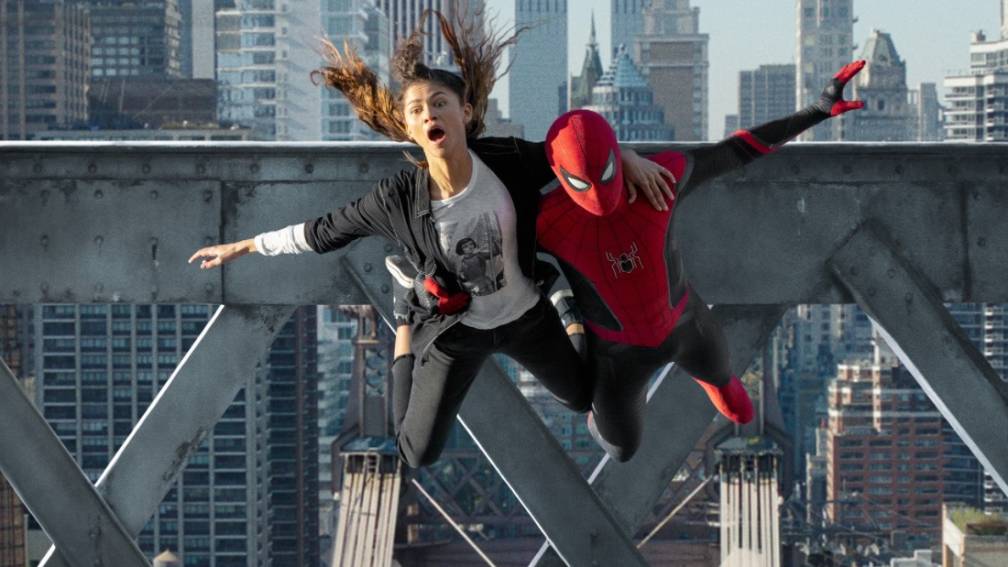 The MTV Awards for the best movies and series have been handed out and Spider-Man: No Way Home is the big winner. Spider-Man received the Best Picture award and actor Tom Holland was named Best Actor.

Actress Zendaya also received a ton of awards. She also plays in Spider-Man, but received the awards for the series Euphoria. She plays the leading role in it.