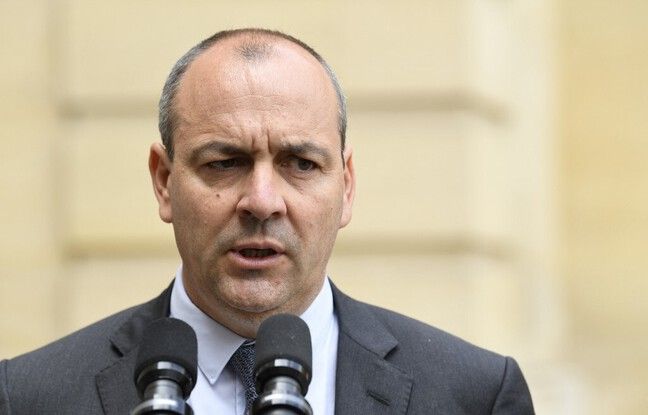 “Face aux Territoires” is a political program launched by Ouest-France, TV5 Monde and Nice Matin and in which 20 Minutes also participates. A weekly meeting, presented by Cyril Viguier, which has been running since the start of the school year in September and is intended to be different from the political programs broadcast on the national media, in particular because the format allows citizens to challenge their representatives on subjects of daily life.

Laurent Berger, the current secretary general of the CFDT, the leading trade union in professional elections in the private sector (2017), will speak on the pension reform announced by Emmanuel Macron during his presidential campaign, the question of purchasing power and salaries, the Macron method vis-à-vis intermediary bodies and the climate of latent violence within French society.