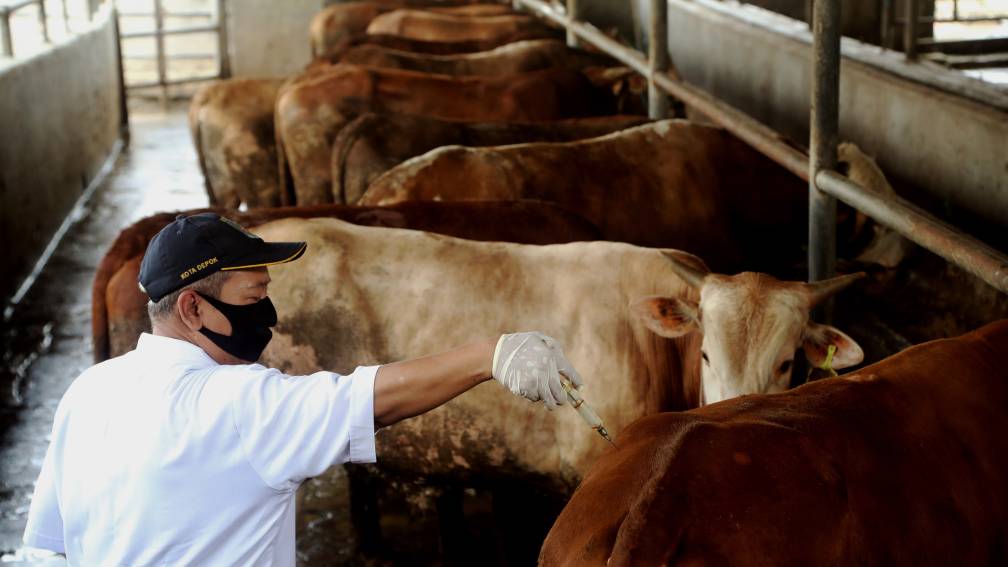 Cows suddenly became ill at the beginning of May in various places on Java. Their mouths foamed, they got blisters under the hooves. Typical symptoms of foot-and-mouth disease. The authorities could hardly believe it at first. FMD was banned in the country by 1986. After a number of tests, it really turned out to be back in Indonesia. Since then, the disease has spread rapidly.

In Indonesia, the type of animal you slaughter for the Feast of the Sacrifice has become a status symbol: if you are rich, you buy a cow or preferably a few cows and share that meat with the rest of your village. The FMD outbreak threatens to create a shortage of cows and the cows that are there are becoming a lot more expensive. And there is already a lot of unrest about rising food prices.

Australia is considering a travel ban to Indonesia. That would be a huge blow to the tourism industry in, for example, Bali, which has just reopened after corona. This outbreak is therefore very worrying for Indonesia on many levels.