The iPhone lock screen is getting an overhaul in iOS 16. Apple announced the changes for the new operating system Monday evening at developer conference WWDC, along with improvements for other devices, such as the Apple Watch.

Apple presented iOS 16, the new operating system for iPhones that will be released in September. The most important innovation is the access screen. That’s the image on the iPhone you see when the phone is locked.

Previously, the time, date and notifications were displayed there. In iOS 16, people can customize the screen to their liking. For example, the font and color of the clock can be changed and widgets can be added, which are interactive information screens that inform users of updates at a glance. For example, you can see at a glance what the weather will be like, what’s on the agenda or how far you are with your exercise goal for the day.

There will also be a widget for Live Activities. A widget thus provides live updates, for example about sports matches that are currently being played.

Incoming notifications from apps will now appear at the bottom of the screen. In addition, different access screens can be set for different focus modes set by the user. For example, you can set a working environment during the day, while the phone shows a personal background in the evening.

Apple also announces three changes for iMessage. In the chat app, people can adjust sent messages afterwards. They can also be completely revoked (before the recipient sees them) and messages can be marked as ‘read’.

For photo enthusiasts, there will be a shared photo book that works via iCloud. Up to six people can participate and directly add pictures via the Camera app for other participants to see.

For families, there are innovations for parents who manage accounts for their children. A new overview makes it easier for them to indicate how long children can use an iPad or iPhone and to which apps and services they can access. 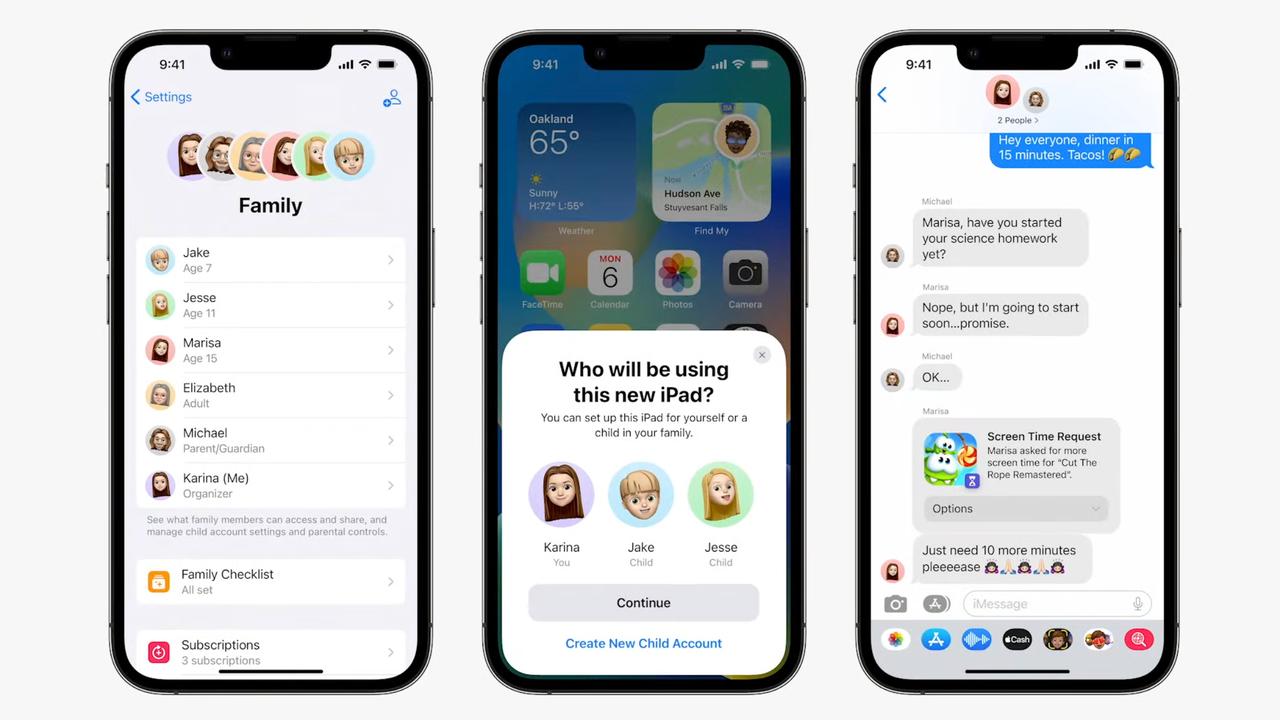 The Apple Watch will also receive a major update in the fall. As every year, new watch faces are added. There are four this year, including two based on the Earth and the Moon.

The Workout app is also being refreshed. Runners can, among other things, see in which heart rate zone they are running and intervals can be set. Triathletes can take advantage of a new mode that automatically recognizes when an athlete is swimming, running or cycling.

New health features have also been added in WatchOS 9. One of the most important has to do with the heart rate monitor. With the update, he can recognize a heart rhythm disorder called atrial fibrillation. In addition, schedules can be set for the Apple Watch for taking medicines. The data is stored on the Watch itself, for privacy reasons. 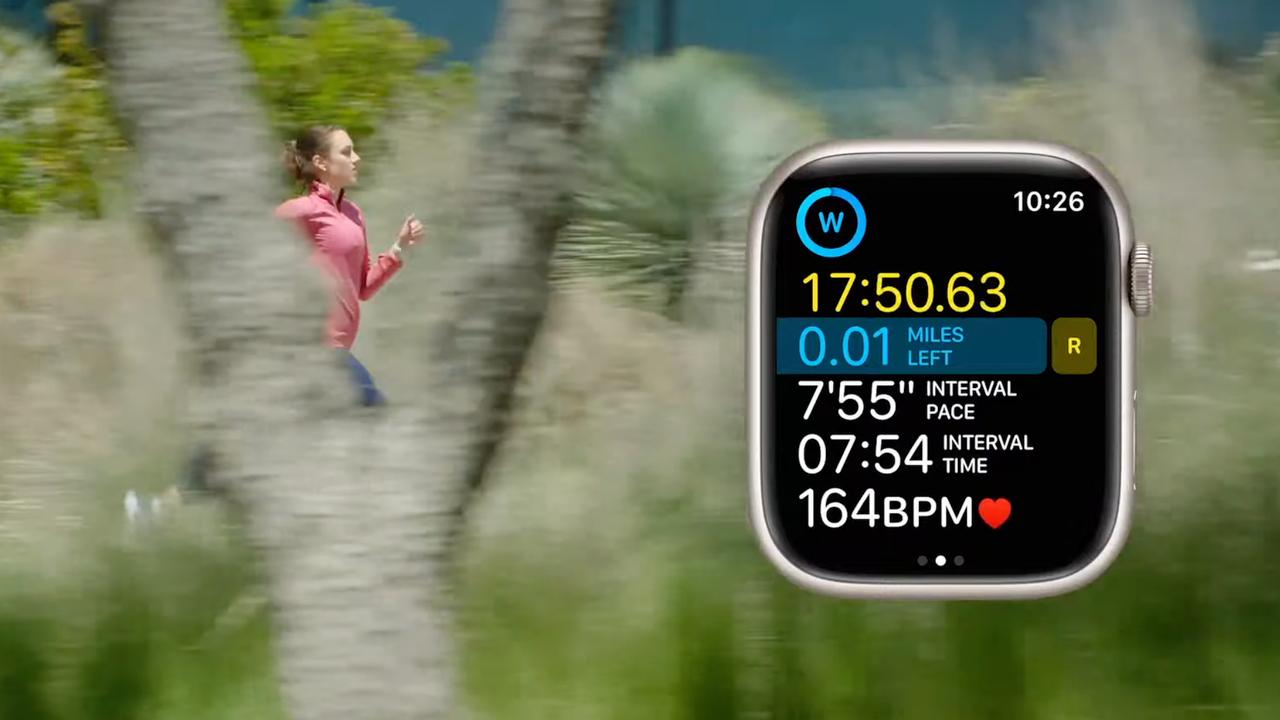 The Apple event is currently ongoing. This message is being completed.

Secretary Verhoeffweg closed on Friday due to asphalting work | NOW