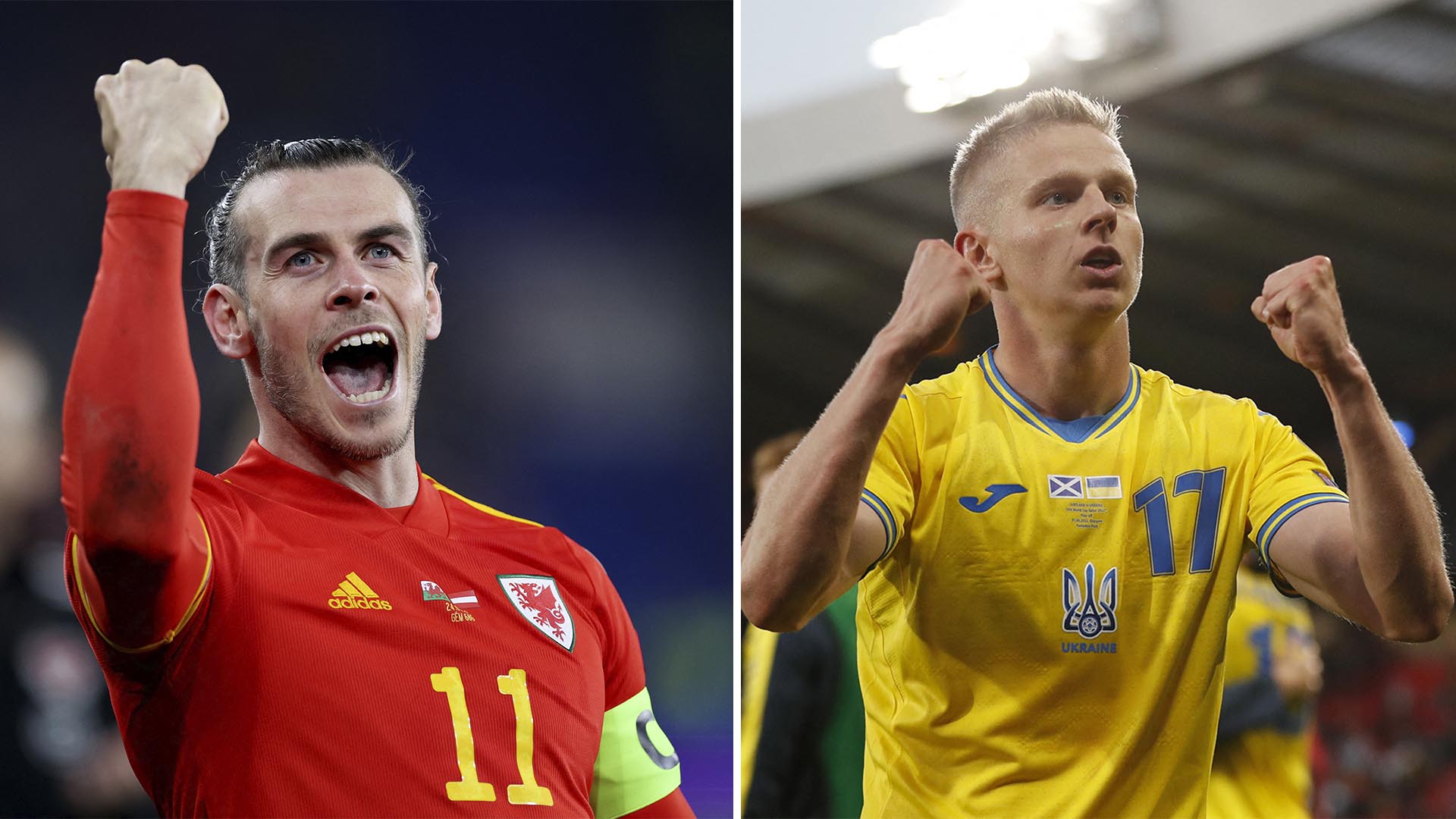 The Ukraine led by Oleksandr Zinchenko faces each other this Sunday against Gareth Bale’s Welsh team for the final of the playoffs for a ticket to the Qatar 2022 World Cup in what could be a sporting feat that would be a breath of oxygen for a town traumatized by the Russian invasion.

By winning on Wednesday in Scotland (3-1) in the semifinals of the European playoffs, the blue and yellow have already covered half the way. They, who play each match “like a final”, according to Zinchenko, will seek to give their people a little joy with a good result in Cardiff.

“On Sunday we will have to put on the best performance of our lives,” assured the versatile Manchester City player at the press conference prior to the duel. This former Shakhtar Donetsk footballer, who had to flee the war in Donbas in 2014 and who signed a contract with the Russian club FC Ufa before he signed for the Citizens a year later, he now spoke of football with warlike words.

“We all understand that the match against Wales will not be a matter of fitness or tactics, rather survival. Everyone will fight for it and give everything”, explained the 25-year-old player, as if to send forces to the Ukrainian soldiers, in the absence of being able to support them by fighting shoulder to shoulder.

“I am more useful to Ukraine by being in Manchester and helping Ukrainians as much as I can, sending material, money, or explaining to everyone who will listen to me what is currently happening in Ukraine,” said Zinchenko, who burst into tears at several times during recent interviews and press conferences, such as last Tuesday, 24 hours before the game against Scotland.

A moral leader, the midfielder will also have to carry most of the team’s game in Cardiff. Six of the eleven starters in Glasgow play for Ukrainian clubs, and prior to that match in Scotland they had not played a competitive game for months. Only Yarmolenko (West Ham), Yaremchuk (Benfica), Malinovskyi (Atalanta) and Mykolenko (Everton) have been able to finish the season normally.

Welsh defender Ben Davies acknowledged that this playoff final will be an “event full of emotions, where many people will expect good news for Ukraine, but we must try to stay focused on football for the full 90 minutes.”

Wales captain Gareth Bale has expressed much sympathy for Ukraine, but also a relentless sporting will to qualify. Will Bale apologize to Ukraine for depriving him of his dream of the World Cup? “Sounds horrible, but no,” he replied.

Remember that Ukraine last qualified for a World Cup in 2006, but Wales have had an even longer wait, since 1958.

The authorities gave 100 tickets to Ukrainian refugees, in addition to 5% of the places reserved for visiting fans established by the regulations, in a venue with 33,000 seats, the Cardiff City Stadium, which will present full capacity.