Néstor Humberto Martínez explains why he supports Rodolfo Hernández: “He does not offer social forgiveness, but fights against impunity” 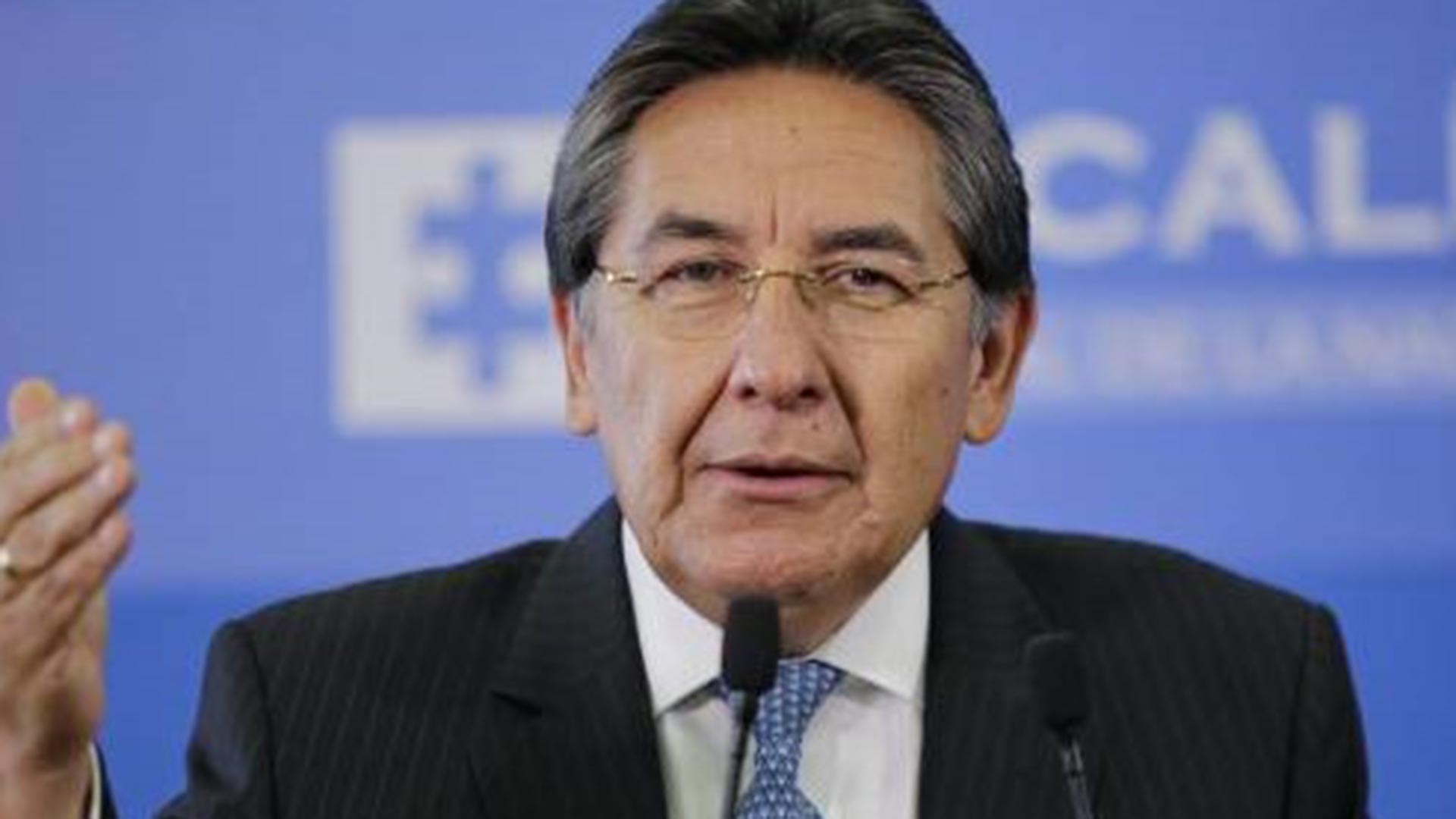 In the photo, Nestor Humberto Martinez.

The former prosecutor (2016-2019) and former Minister of Justice (in the Samper government) Néstor Humberto Martínez wrote a column for the newspaper El Tiempo in which he explains the reason for his support for the independent presidential candidate and former mayor of Bucaramanga, the engineer Rodolfo Hernández , who, according to him, evokes a “responsible change” for the country.

Martínez Neira starts his column assuring that the change proposed by Gustavo Petro with the Historical Pact proposes a “social and economic policy of 19th century socialism”:

“In this model, the State is not a leviathan, but a supposed redeemer. More State to direct the economy and provide employment, credit, education, health and subsidies to society by the handful”, says the former prosecutor.

He affirms that another problem with Gustavo Petro’s proposal, specifically the Tax Reform, is the more than 50 billion pesos that he intends to collect thanks to private coffers, which would achieve, according to him, a contraction of the economy, employment and investment in Colombia. He highlighted that Iván Duque’s former Minister of Finance, Alberto Carrasquilla, was “retired” for proposing a reform that cost half the amount that the former mayor of Bogotá is betting on:

“This proposal is accompanied, of course, by an immediate increase in taxes, equivalent to five points of GDP per year. The bullshit of 50 billion annually, which will go from the private pocket to the coffers of the State, which will contract industrial and commercial activity, inhibit investment and affect employment and economic growth. And to think that Carrasquilla was retired for a little reform equivalent to half, ”wrote the former Minister of Justice.

Martínez Neira persists in affirming that a possible government of Gustavo Petro would seek to expropriate the owners of large estates or land on account of taxes, since by taxing them with high tariffs, these people would have no choice but to sell their land and thus stop pay these monies to the Treasury or, failing that, deliver them to the State:

“One of the most controversial aspects of this program is the expropriation. Petrismo maintains that there will not be, and this is stated in a public deed. The paper resists everything. The matter is semantic, because the owners of the land will have to pay exorbitant taxes, whose only way to pay them will be by handing over part of it to the State”.

The last issue that Neira addresses of Gustavo Petro’s proposals, before going into the reasons why he supports the former mayor of Bucaramanga, on the way to the Casa de Nariño, is the issue of pensions, calling it a “little trick teacher”. Néstor Humberto explains that for him there is a problem with pensioners’ allowances coming from those who are currently making their contributions:

“(…) The Historical Pact plans to free the State from this burden in the amount of 18 billion pesos a year, which from now on will come from the pension contributions of those who today save them in pension funds. What is this called, if these monies will not appear from now on in the individual accounts of the contributors? ”, Martínez Neira asks in his column on ET.

After explaining why Gustavo Petro’s proposals would not be viable for him, Néstor Humberto Martínez explains the reasons why the engineer would have a better government program:

“Rodolfo Hernández embodies another type of change. It’s not Petro’s. On the contrary, he proposes the reduction of the State; he maintains that with austerity and fighting corruption, “explains the former prosecutor, yes, without failing to remind his readers of the controversy over the meetings of Petro’s brother in La Picota prison and the famous” Social pardon:

“It does not offer ‘social forgiveness’, but rather the fight against impunity, and gives the private sector a privileged role in generating jobs and in the growth of the economy,” he said.

Lastly, the former prosecutor affirms that Gustavo Petro is more of the same than traditional Colombian politics, not only because he has already been a congressman, but also because of his time in the Mayor’s Office of Bogotá and the accompaniment of “professional” politicians:

“Petro is ‘more of the same’. During the last years he has been a political leader, mayor and congressman. He contributed to the unsuccessful election of the Polo Democrático mayoralty in Bogotá. And then, according to the Moir, he divided it in 2010, by making rapprochements with the new National Government, which emerged from the Uribe entrails”.}

Boxing legend Mike Tyson is visiting Bogotá, get the details