Nadal played with injections in the foot at Roland Garros: “I cannot and will not continue like this” 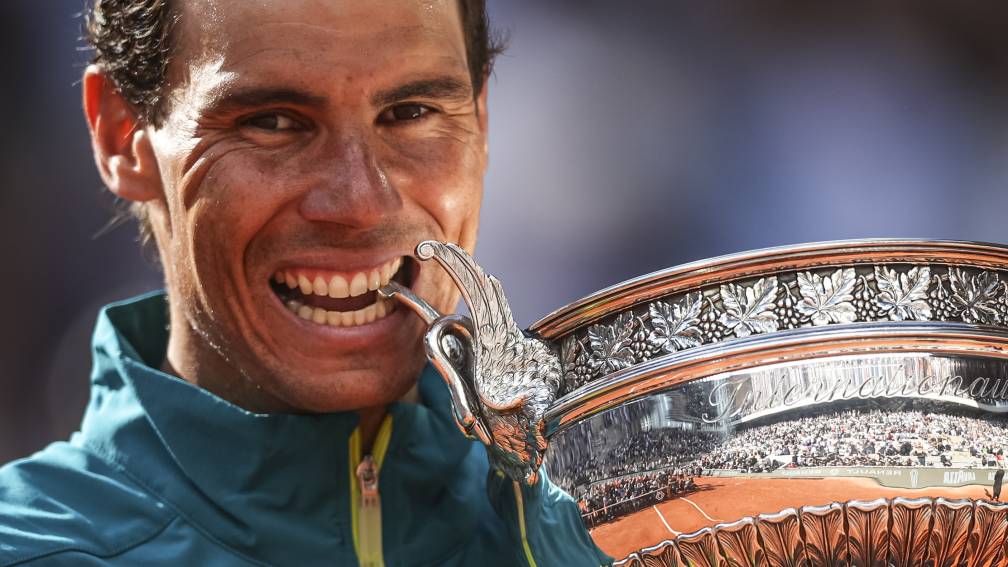 The relief was great and the applause was loud on the Court Philippe-Chatrier when Rafael Nadal announced after his fourteenth title at Roland Garros that the final against Casper Ruud had not been his last game.

“I had to fight hard to get here fit at the start. I don’t know what the future will bring, but I will keep fighting to continue,” said the 36-year-old Spaniard.

Nadal has had chronic pain in his left foot for years. Before the final, it was whispered that he might therefore be able to announce his retirement. It was not that far yet, but in the press conference afterwards, Nadal still had a major reservation about his future.

“As the conditions are with my foot right now, I cannot and will not continue,” said Nadal.

Last year, foot problems cost him the second half of the tennis season, but he made an unlikely comeback in January by winning the Australian Open. At ‘his’ Roland Garros he could only keep it up with injections in his left foot.

“I was able to play for two weeks with anesthetic injections into the nerves, which made my foot sleep. But if you don’t have feeling in your foot, it also increases the risk of, for example, spraining your ankle,” said the Spanish gravel king.