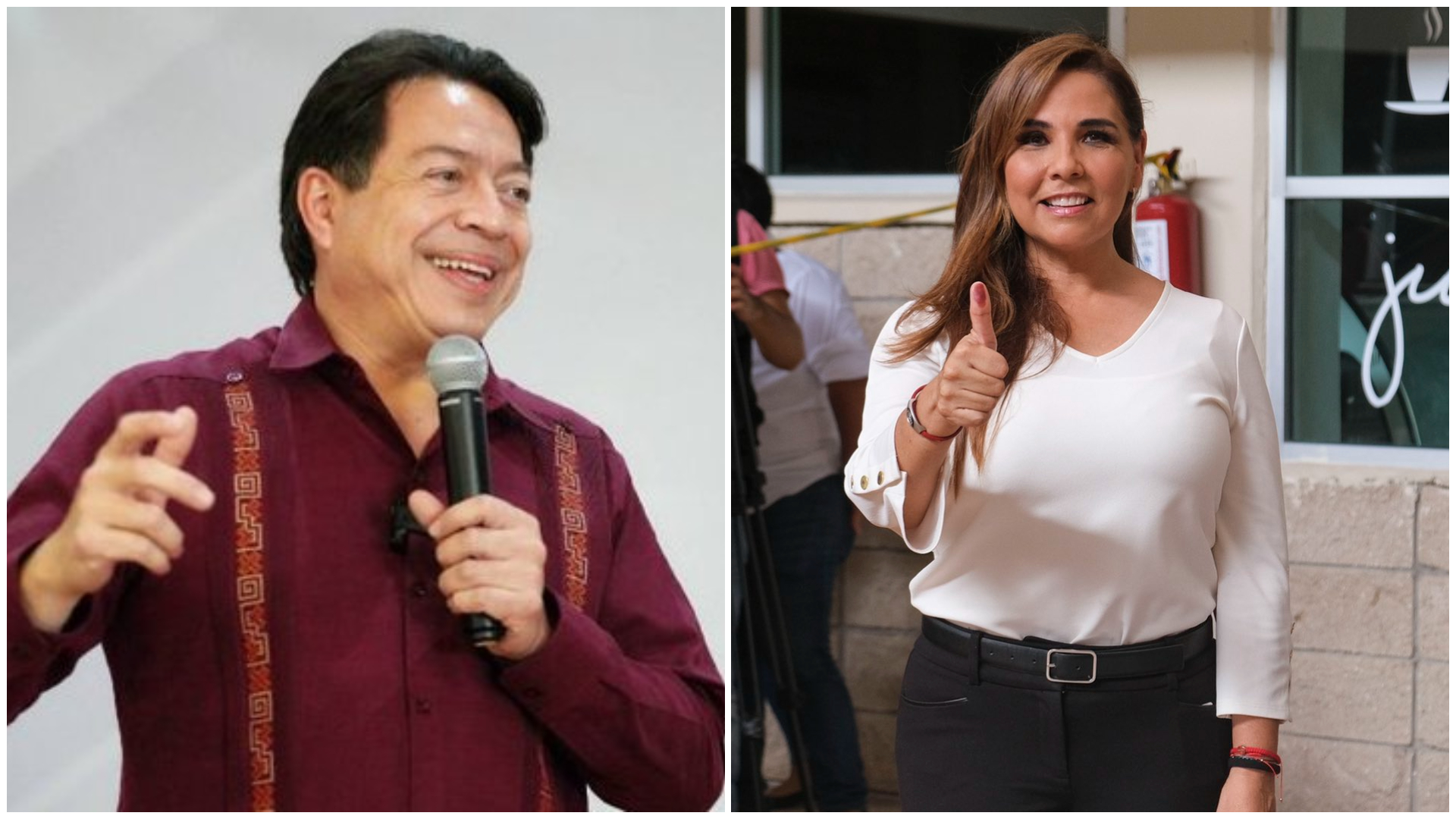 Mario Delgado congratulated Mara Lezama, as he assured that she will be the first governor of the entity (Photos: Twitter)

Mario Delgado, National leader of Morena, assured that the party of President Andrés Manuel López Obrador won five of the six governorships that were disputed during the election day this Sunday, June 5, including Quintana Roo, where Mara Lezama could be the next governor. .

Through a press conference, Mario Delgado announced that Morena has an obvious advantage in the state in the southeast of the country, which is currently governed by the PRD Carlos Joaquín González.

“In Quintana Roo we are happy with Mara Lezama, there is also an advantage. She is a woman who coincided with our movement, because she has dedicated her entire life to working for the people who need it most. And the wonder of this movement is that profiles like her make synergy with this movement, and see what is produced, we have a great advantage in Quintana Roo, “said the politician.

In the same way, he stated that “the next governor, (will be) the first woman in the history of that state; Mara congratulations from here, and that is going to allow us to advance our Mayan Train project, to be able to reconcile and put an end to these supposed opponents, pseudo opponents, and Mara is going to guarantee the development of the southeast, with which the president is very committed ” .