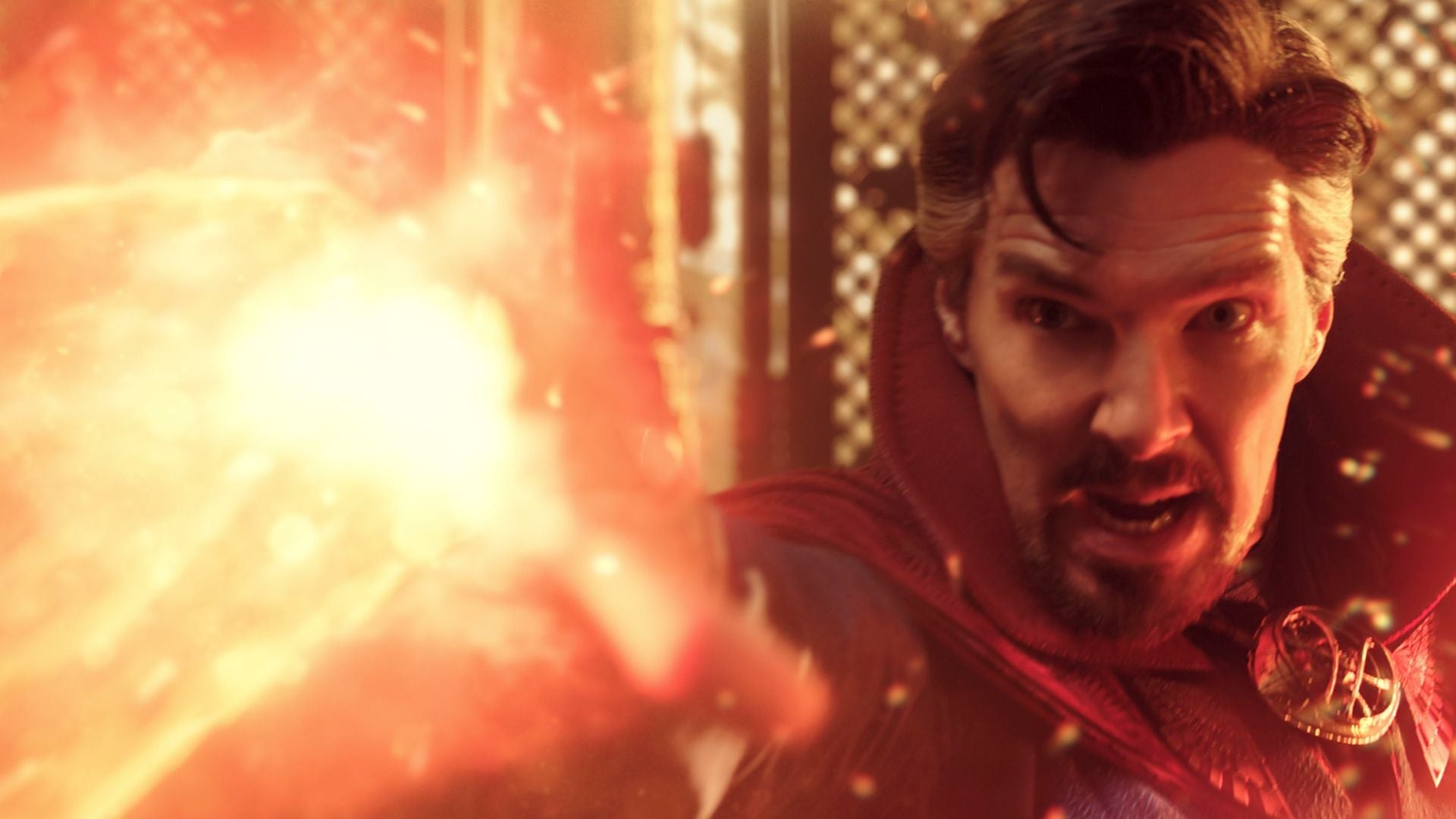 Doctor Strange in the Multiverse of Madness will hit theaters in early May, but the film will be coming to Disney+ from this month.

Marvel Studios’ #DoctorStrange in the Multiverse of Madness streams June 22 on @DisneyPlus† pic.twitter.com/eDgsTZ7tHe

The new Doctor Strange film grossed more than $800 million worldwide, overtaking The Batman as the most lucrative film this year. The box office success was achieved even without a release in China, Russia or Ukraine.