Security in Jalisco: They arrest a man after stabbing his ex-partner in Guadalajara

This Thursday the Guadalajara Police reported the aggression of a man against his ex-partnerwhich caused serious injury with a kitchen knife.

According to the Guadalajara police station, the attack occurred at 10:14 a.m. in the La Expenal neighborhood, between Gigantes and Damián Carmona streets, where upon arrival of the authorities they met a woman of approximately 42 years with various wounds on the abdomen, face, arm and both handsfor which she was transferred to the Western Medical Center in serious condition. 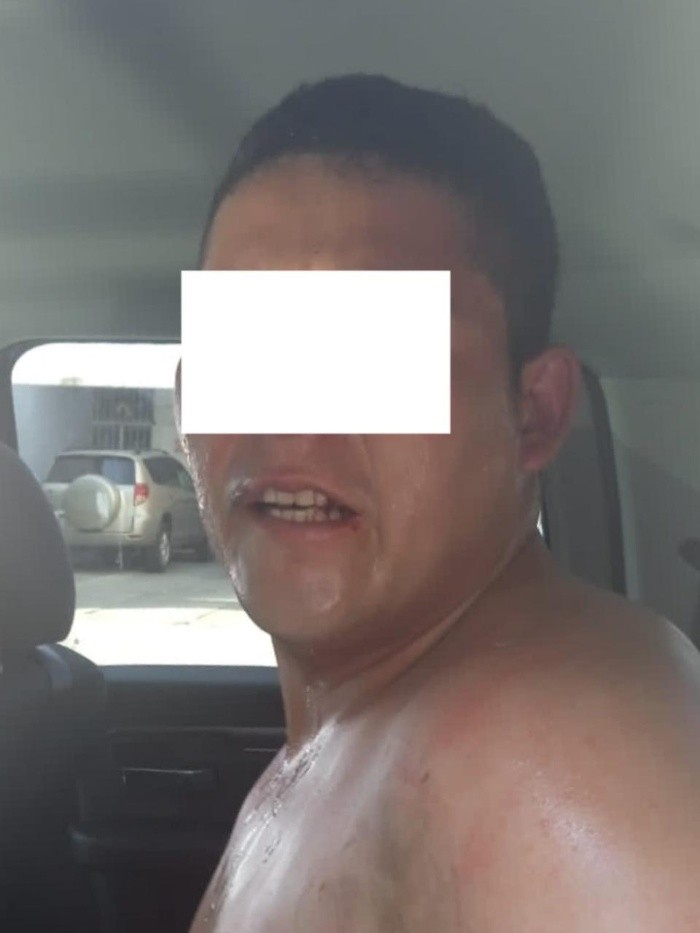 The aggressor, identified as Miguel Ángel “N”, 34, was assured by the elements a kitchen knife stained with bloodfor which he was arrested and placed at the disposal of the Justice Center for Women. 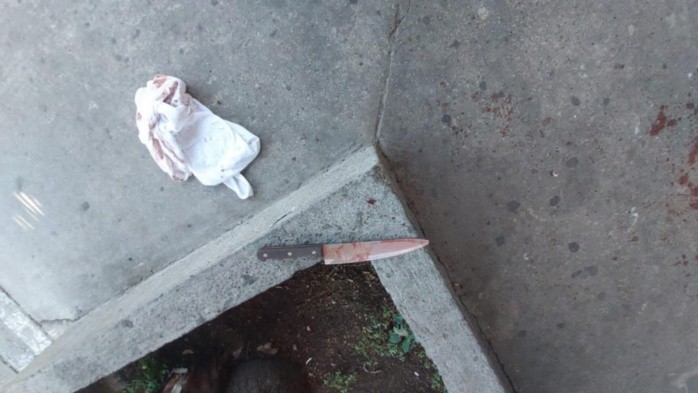