Operation Sapphire: the presumptive relationship between a multi-million dollar diversion of César Duarte in favor of Meade 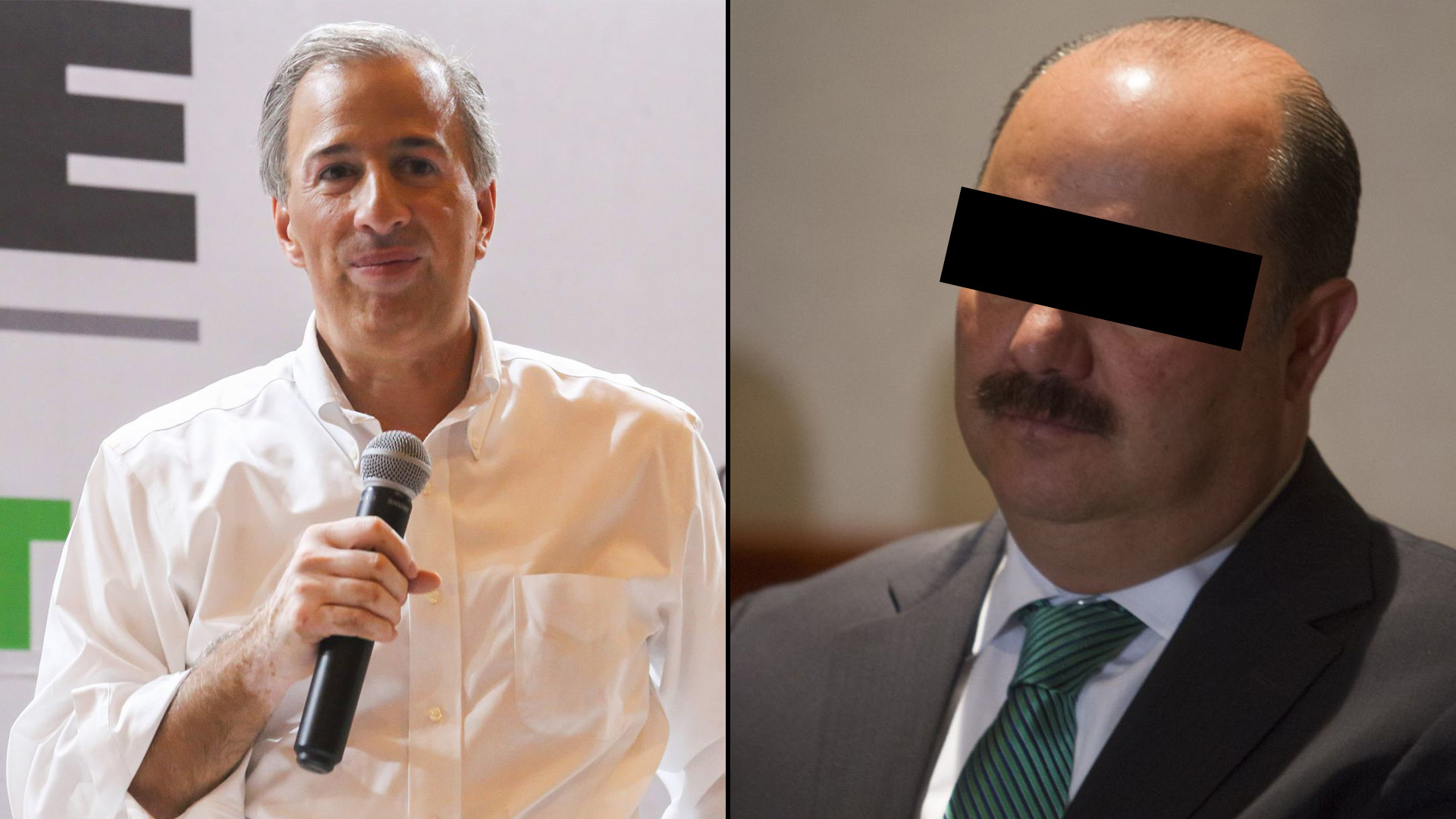 César Duarte is allegedly responsible for diverting resources to the PRI (Photos: Cuartoscuro)

This Thursday, June 2, it was announced that César Duarte, former governor of Chihuahua with multiple judicial accusations, finally arrived in Mexico, this after serving almost two years in confinement by United States authorities and being a fugitive from justice for another three years. more, in such a way that the armed cases against the former standard-bearer of the Institutional Revolutionary Party (PRI) began to monopolize the media perspective.

However, a case that has not been explored as much is known as the Sapphire Operation (with S), this because the more than 20 accusations against Duarte Jáquez are about illicit enrichment, embezzlement, bribery and corruption. Consequently, the indication of the diversion of resources for electoral purposes has gone almost unnoticed by the citizenry.

The investigations against Duarte are for large sums of money, this is because when the PRI received the governorship he did so with a local debt of 12 thousand 500 million pesos (approximately USD 625 million), but when he left, it reached 49 thousand 400 million pesos (approximately USD 2,470 million), in such a way that the Justice for Chihuahua operation, implemented by the State Attorney General’s Office (FGE) had various lines of investigation. 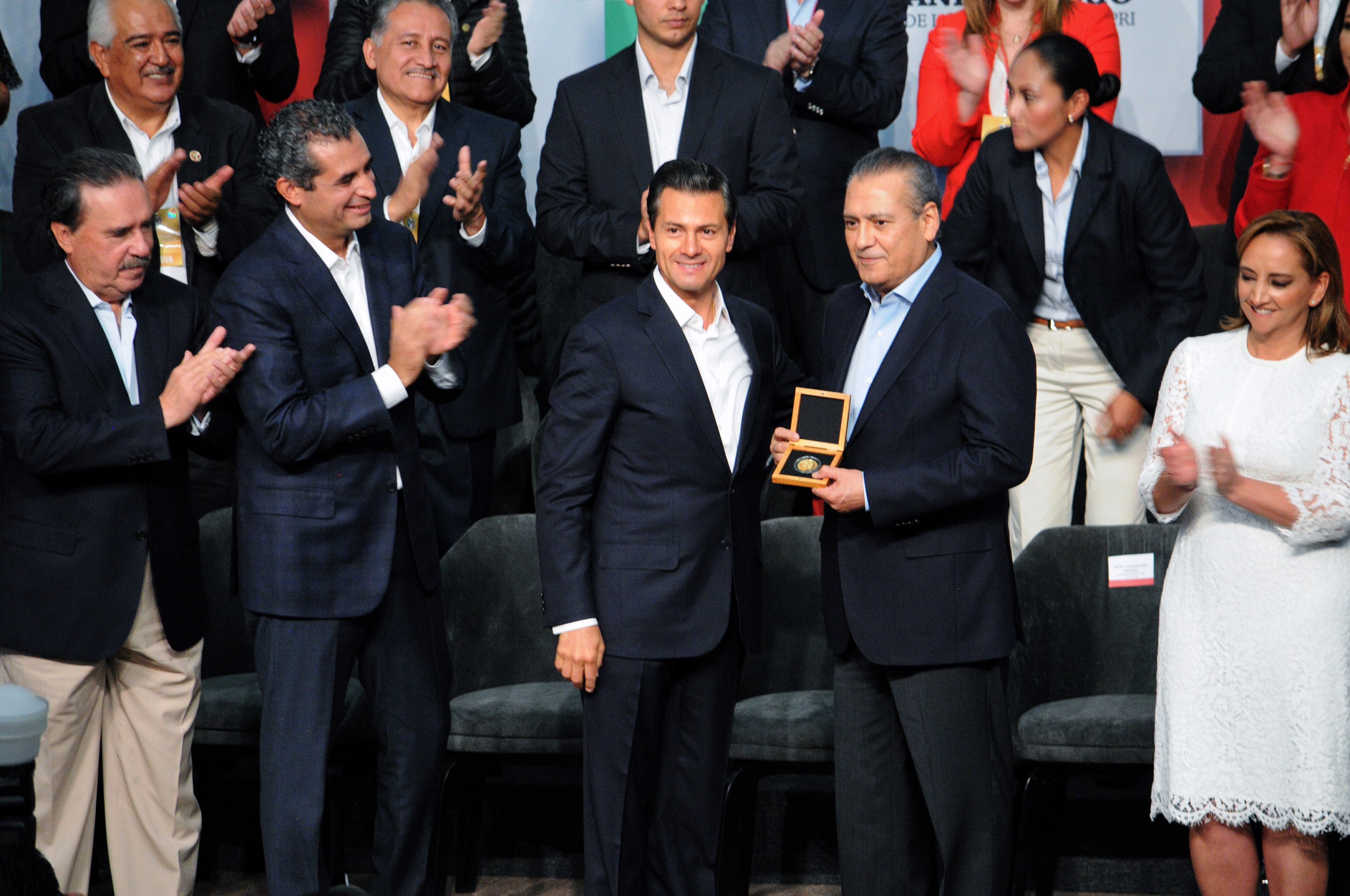 Operation Sapphire allegedly occurred during the administration of Peña Nieto in the Federal Executive and that of Manlio Fabio Beltrones at the head of the PRI (Photo: Cuartoscuro)

Among the ongoing investigations, there is one for diversion of state resources for electoral purposes to favor the party to which he was affiliated since 1977 for 250 million pesos in 2015, the year in which Enrique Peña Nieto was president of the republic. ; Manlio Fabio Beltrones, national leader of the PRI; and Luis Videgaray, head of the Ministry of Finance and Public Credit (SHCP).

Regarding this case, Mexicans Against Corruption and Impunity (MCCI) warned that said operation allegedly involved a network established within the PRI in which various state governments and a delegation from the Federal District (DF), now the mayor of Mexico City (CDMX), were involved to support the party and later these resources would have electoral destinations.

In total, it is estimated that 650 million pesos (USD 32,500,000) were allocated to Safiro, where the contribution from Chihuahua was the largest and to materialize, 12 ghost companies and the cooperation of the administrations of Chihuahua were required, Durango, Sonora, Morelos, Colima, State of Mexico and the Milpa Alta delegation. 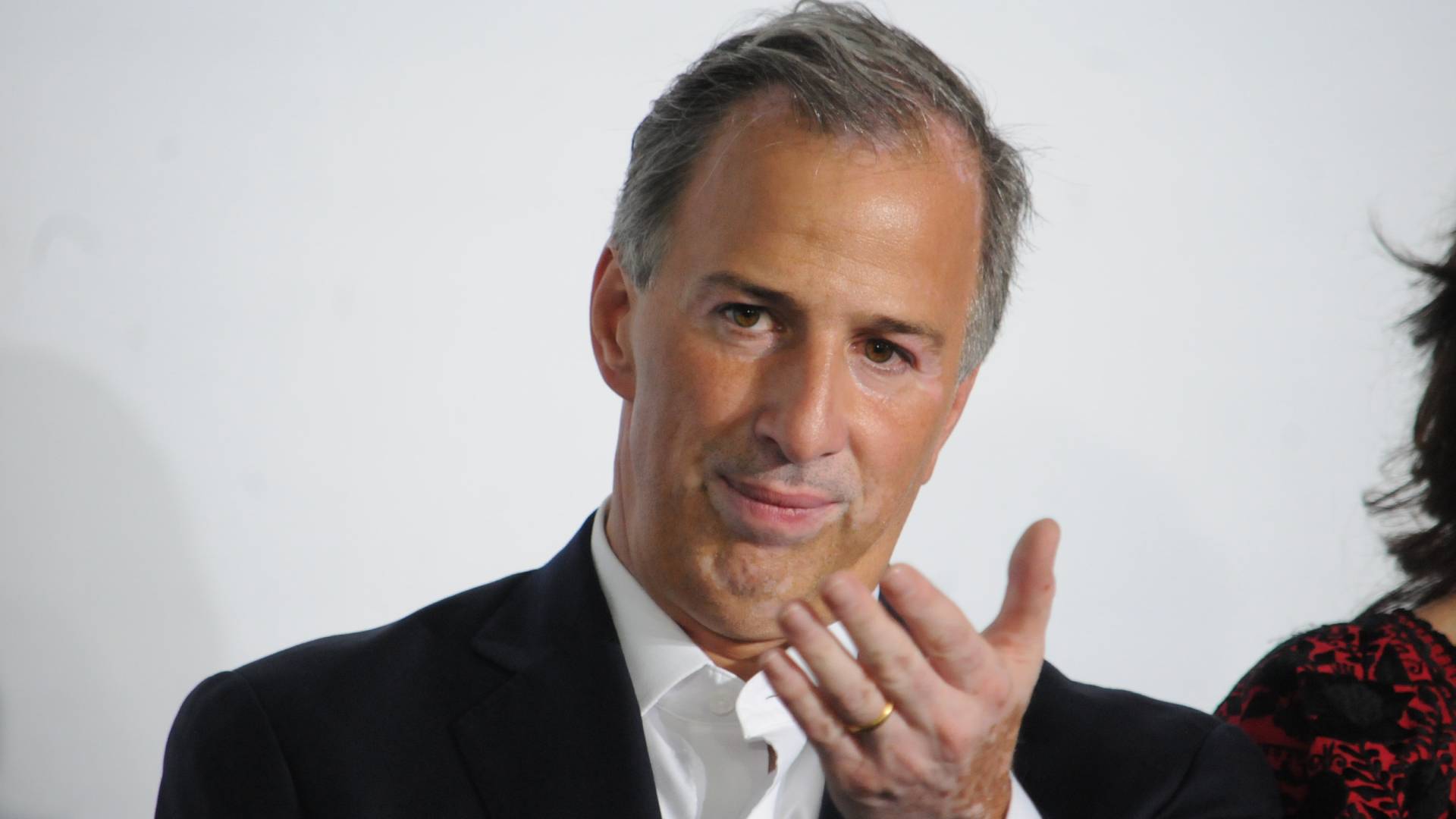 José Antonio Meade was a candidate for the presidency in 2018 for the PRI (Photo: Cuartoscuro)

These accusations have legal foundations, since Ricardo Yáñez, former head of the Ministry of Education of Chihuahua, declared before the Public Ministry (MP) that during a meeting at the national headquarters of the PRI, leaders of that party explained that they did not have to to worry about the ghost companies because “they were shielded by the SAT (appendix to the SHCP) and that, furthermore, Chihuahua was not the only state in which the diversion of funds had been handled, which had also occurred in other entities with a similar mechanism” . It should be noted that Yáñez Herrera has already been sentenced to four years in prison for the crime of diversion of resources.

Likewise, MCCI He pointed out that the contributions by state were several million pesos, where the smallest were those of the capital delegation and the government of the State of Mexico; however, the other entities did not skimp on supporting the party, which would later have used those resources to promote electoral campaigns. It should be remembered that in 2018 it was when José Antonio Meade was selected as the PRI candidate for the presidency, this being a losing day because the tricolor only collected 9.2 million votes, while Andrés Manuel López Obrador (AMLO) collected 30.1 million. That is to say, the PRI did not gather even a third of what Morena did.

The report indicates that the state that contributed the most was Chihuahua with 246 million pesos; then Durango, with 230 million 400 thousand; Sonora, 140 million 591 thousand; Morelos, 16 million 404 thousand; Colima, 15 million 142 thousand; Mexico, 488 thousand; and Milpa Alta, 300 thousand. Finally, it should be noted that MCCI No direct interference by Meade was ever reported during the process of collecting the resources; however, he was the party’s candidate three years after these governments accumulated such sums of money in favor of the party in power.

The arrest of César Duarte revived “Operation Sapphire” through which the PRI diverted millions of dollarsDuarte, Corral or Campos: the information behind the indebtedness in ChihuahuaCampos, Corral or Gertz Manero: whose merit is the extradition of César DuarteFGR can request the case: Maru Campos pointed out that César Duarte could fall into the hands of Gertz Manero