Nairo Quintana among the favorites to win the Tour de France, Pogacar, Roglic his strongest rivals 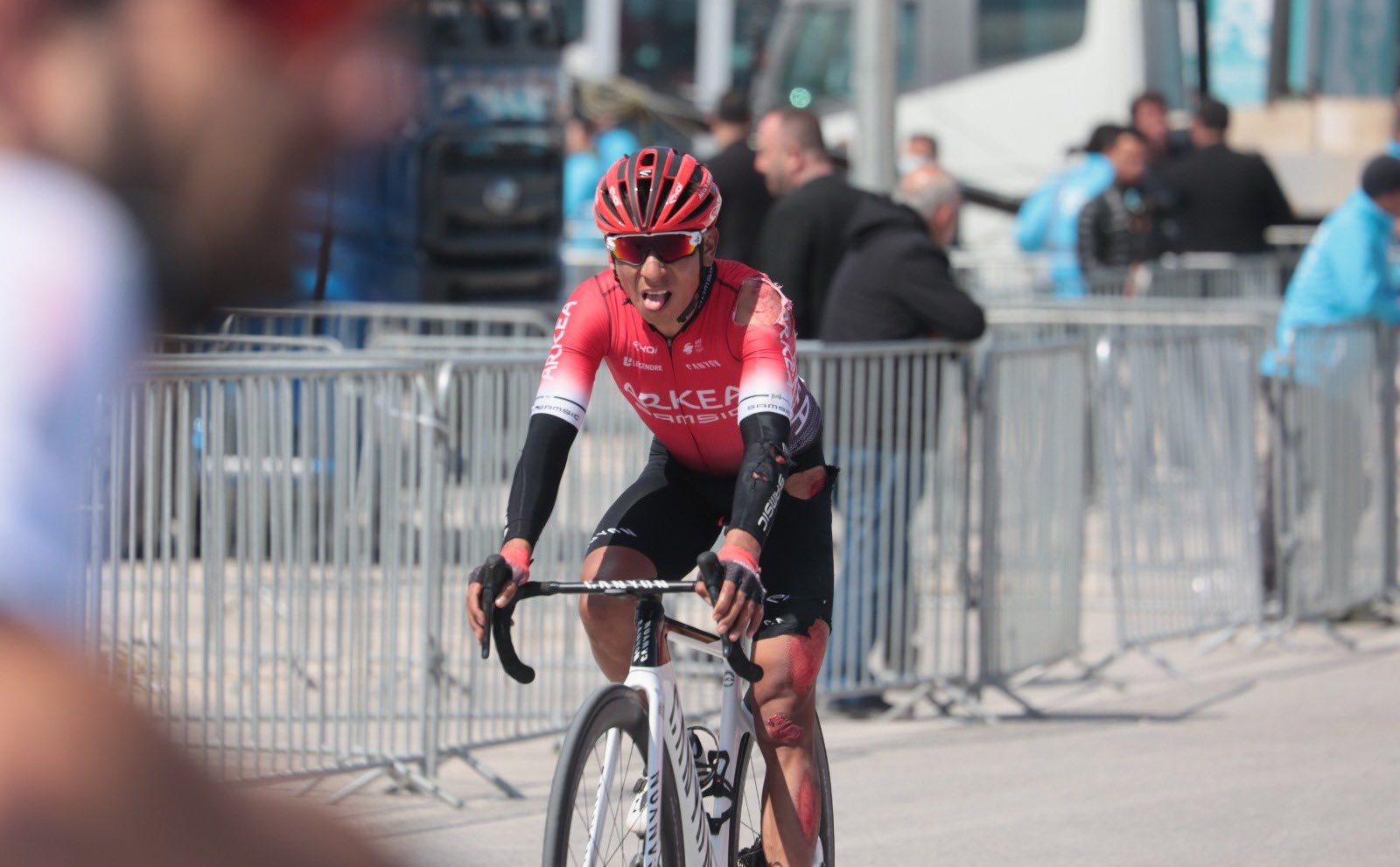 A month separates us from the start of the most important cycling race of the season, the Tour de France. This competition will take place from July 1 to 24 and will have the participation of important Colombian cyclists such as Daniel Felipe Martínez, Rigoberto Urán and Nairo Quintana. Precisely, the latter was chosen as one of the 10 top favorites for the title by the EFE agency.

Nairo Quintana will race for Arkéa-Samsic and chose the elevated roads of his country. The former Movistar rider, twice second in the Tour and once third, as well as winner of the Giro and Vuelta, recovered from the injuries that forced him to abandon the Tour of Turkey in April and will run on the Occitania Route from 16 to 19 June in his only race leading up to the three-week race

Earlier this season, Quintana won the Tour de Provence and the Tour des Alpes-Maritimes, and was fifth in Paris-Nice and fourth in the Vuelta a Catalunya. The Colombian will be the great absentee in the French team for the Critérium del Dauphiné, a race that begins on June 5 and will end a week later.

One of the most complex mountain passes in this 109th edition of the Tour will be the Alpe d’Huez. Regarding this climb, Nairo Quintana, who was one of the cyclists present at the opening ceremony, pointed out “I have always liked the Alpe d’Huez, it will be a very tough stage”. The Arkea Samsic leader also analyzed the complete route, highlighting the conditions of the first week:

“We have seen the first part with stages with a good chance of wind in the first week (…) but with very good mountain stages, quite favorable to be in good condition and be able to take advantage and enjoy”.

Tadej Pogačar (UAE Emirates), double winner of the Tour de France, won the Strade Bianche and the Tirreno-Adriatico and one of the classics he could not attend and defend the title was the Liège Bastoña Liège. He has not returned to compete since the Walloon Arrow.

The Slovenian was touring some of the Tour de France climbs, such as the Galibier, along with several teammates and later took refuge in Livigno, Italy, a warm-weather altitude training area that is highly appreciated by some cyclists.

Primož Roglič (Jumbo-Visma), retired from the Tour in 2021 and second in 2020, chose the roads of Sierra Nevada, in Spain, where a large part of the team has been, including Wout van Aert and Jonas Vingegaard, second last year.

Winner in Paris-Nice in March, Roglič ran for the last time in the Itzulia, Tour of the Basque Country, in April, where he was eighth.

The Spanish Enric Mas (Movistar) will aim for the podium of the Tour in what will be his fourth participation. He was fifth in 2020 and sixth last year, the Spaniard will test in the Dauphiné from Sunday.

Daniel Felipe Martínez will be another of the Colombians on whom the spotlights will rest. The soachuno will come to the race as one of the strong cards of Team INEOS after the unfortunate injury of Egan Bernal. His next race will be the Tour of Switzerland and the most recent will be the return to Itzulia where he finished as champion after beating Aleksandr Vlasov, Remco Evenepoel and Primoz Roglic.

Egan Bernal confesses that he does not write his trills and sends a new wink to Gustavo Petro: “I love you very much” Conmebol confirmed a new award for the champion team of the Copa América Femenina Colombia 2022