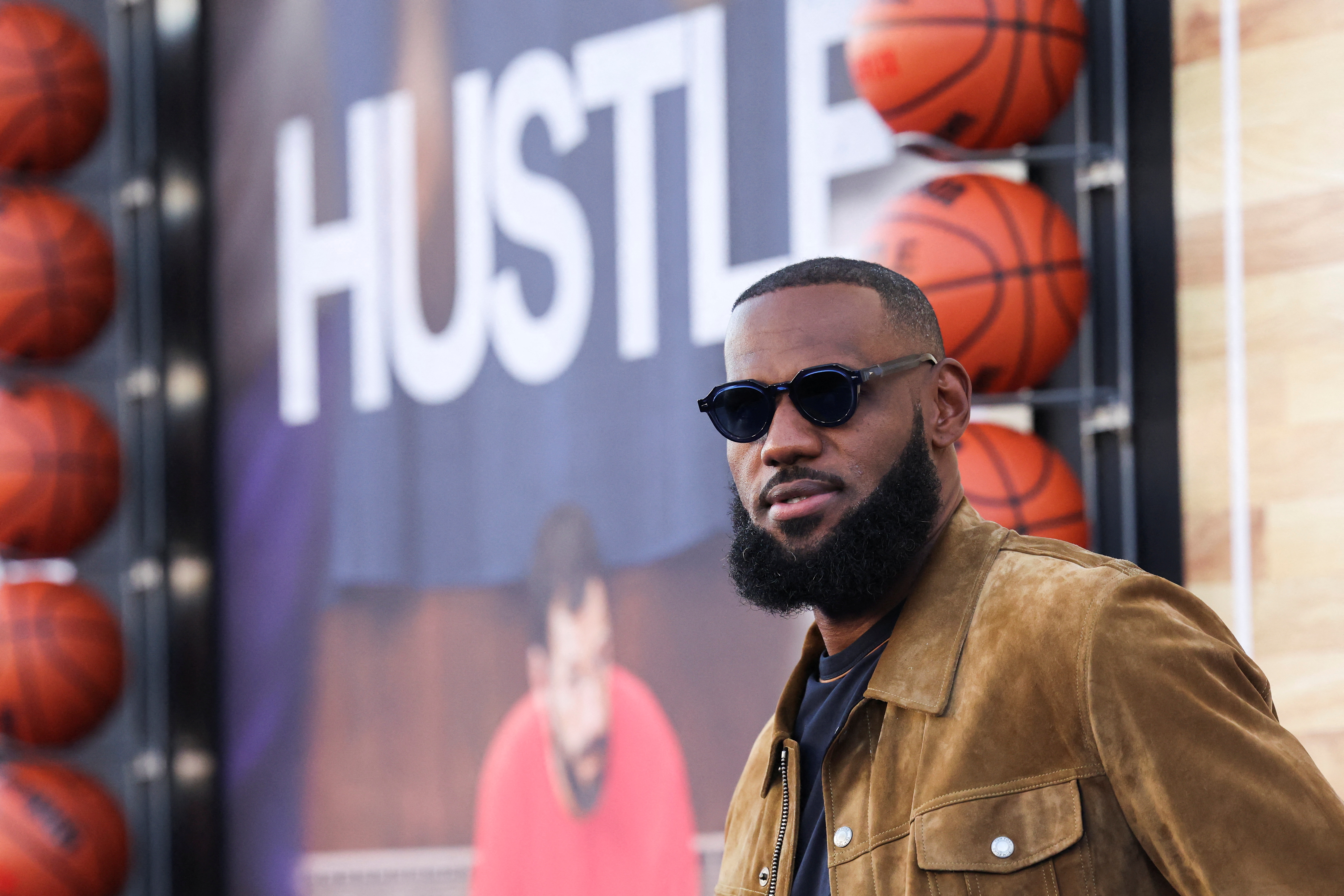 Although the season was far from what he expected (the Los Angeles Lakers, despite their constellation of stars, did not qualify for the playoffs), LeBron James received news that is worth celebrating. According to the magazine Forbesbecame the first active player in the entire NBA to become a billionaire (in the United States they refer to 1,000 million).

The 37-year-old native of Akron has spent 19 seasons in the best basketball league on the planet (only four times he did not advance to the playoffs), he was a four-time NBA champion (twice with the Miami Heat -2012 and 2013-, one with the Cleveland Cavaliers -2016- and one with the Lakers -2020-) and two-time Olympic gold medalist (Beijing 2008 and London 2012 -it was bronze in Athens 2004-). However, his success is also reflected outside the parquet.

“After another monstrous year of earnings, totaling $121.2 million last year, Forbes estimates that James has officially become a billionaire, while still playing basketball,” the aforementioned outlet announced in its latest post. Among the main sponsors of it are companies such as Nike, AT&T, PepsiCo y Walmart. The only athlete to surpass it as the best payment of the year was Lionel Messi, with a total of 130 million.

This magazine maintains that the four-time MVP of the American league has a net worth of one billion dollars, which makes him the first active basketball player to achieve it. The other is none other than Michael Jordan, who reached that mark in 2014, more than a decade after his last retirement, after becoming the main face of the Charlotte Hornets franchise.

“Obviously, it’s my biggest milestone. I want to maximize my business. And if I make it, if I’m a billion dollar athlete…Hip hip hooray! Oh my God, I’m going to be excited.” King James acknowledged 8 years ago, in a kind of prediction, to the magazine GQ.

One of the keys to his success was the more than $900 million he’s raised off the field in endorsement revenue or other business ventures he’s invested in. It is worth noting that he also raised about 385 million US dollars from his contracts with the Cleveland Cavaliers, the Miami Heat and the Los Angeles Lakers. 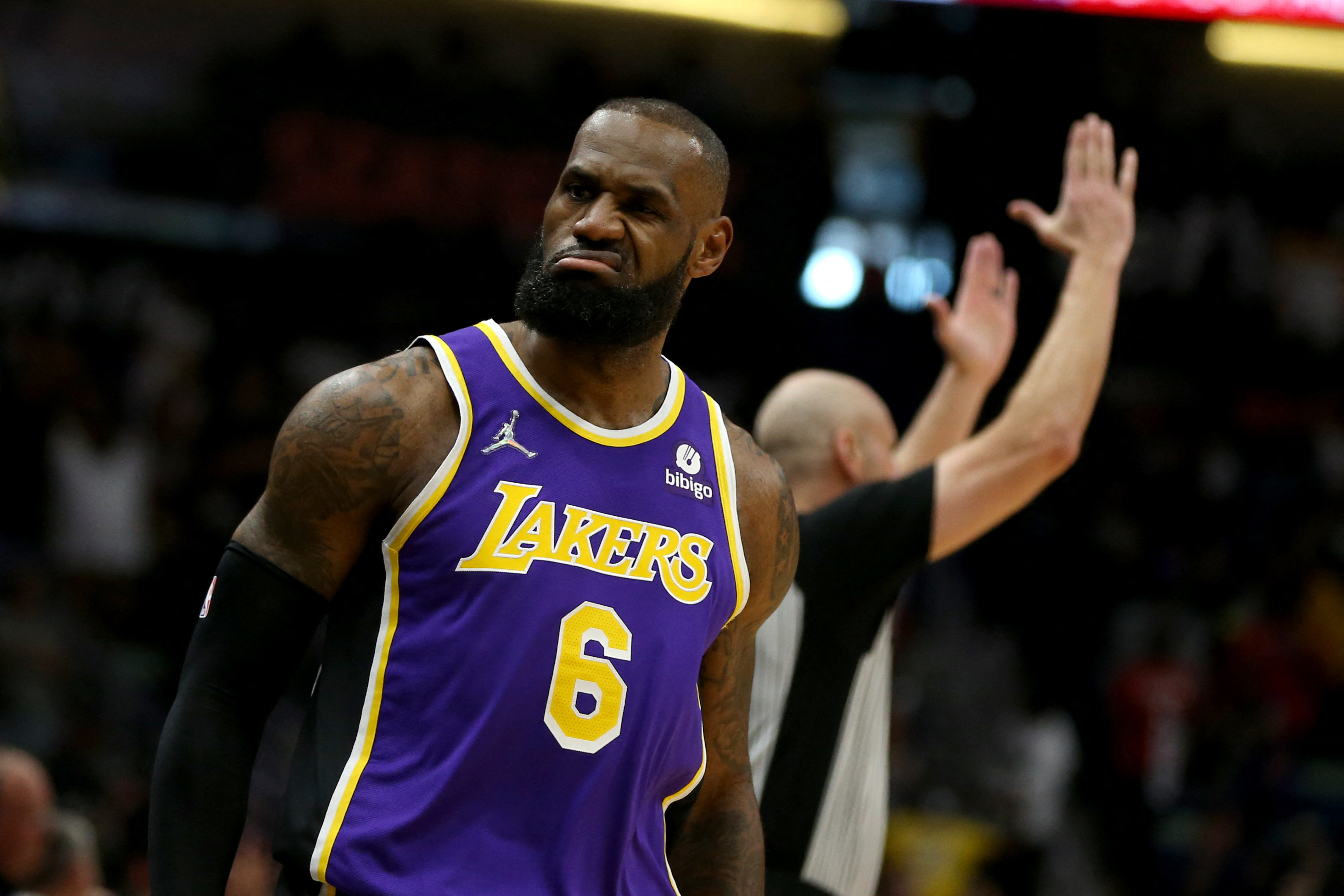 LeBron James is one of the top figures of the Los Angeles Lakers (Credit: Chuck Cook-USA TODAY Sports)

For example, he created the Spirng Hill company together with his business partner Maverick Carter, which is valued at 300 million. This conglomerate has its marketing agency James’ Robot Company, the Uninterrupted athlete platform and Spring Hill Entertainment. In 2020 they sold a “significant minority stake” at $725 million to investors including RedBird Capital Partners, Fenway Sports Group, Nike and Epic Games. They also produced his Space Jam movie: A new Legacy and the docuseries about tennis player Naomi Osaka.

It is also part of the Fenway sports group (90 million), which has shares in different baseball, soccer and ice hockey teams. It has a minority interest in Liverpool FC, the Boston Red Sox and the Pittsburgh Penguins, among others.

Regarding the real estate category, according to Forbes, it has at least three properties with a value close to 80 million. A mansion in his hometown in Ohio, a house located in the Brentwood neighborhood of Los Angeles and another in Beverly Hills. He is also part of Pizza Blaze, worth approximately 30 million.

Finally, this medium estimates that LeBron has more than 500 million dollars in net assets beyond those mentioned above.

Forbes revealed the list of the 20 most valuable clubs in the world: the surprise in the leadership of the rankingMessi displaced McGregor in the Forbes ranking and became the highest paid athlete in the world for the second time in his life: the top 10