Vapers in Guadalajara: Despite a federal ban, the sale of electronic cigarettes continues

Despite the fact that yesterday the President of Mexico, Andrés Manuel López Obrador, fsigned a decree that prohibits the circulation and commercialization of vapers and electronic cigarettes, considering them harmful to health, in Guadalajara in different places and places they still continue to sell.

In a plaza on López Cotilla y Colón in the first square of the city, they are still being marketed from 829 pesos to 2,000 pesos, some refillable and others disposable.

“Well, we know that there is a ban, but there are only a few of us left,” commented an employee of one of the stores.

Also in another place in the same square, with pipes, smoking papers, lighters, shishas and other vapers of different brands for sale and also refillable electric cigarettes from 500 pesos.

“Yes, more customers have arrived, taking from those who fit more liquid,” said the local clerk.

And the so-called E-Liquids (liquids for electronic cigarettes) to fill 60 milliliters are priced at 170 pesos.

Inside the Mercado Libertad or San Juan de Dios three other premises were located where they continue to sell them from 120 pesos.

“Well, I have little merchandise left, there is little that I am supplying due to the new prohibitions, in addition to the fact that they do not take long to raise the price,” said the merchant.

In the neighborhood of Santa Teresita on Manuel Acuña street, around the area market, a place dedicated to the sale of these products was also open today.

Yesterday, within the framework of World No Tobacco Day, López Obrador signed a decree to prohibit the circulation and marketing of vapers and electronic cigarettes, in addition to the alert issued two weeks ago by the Federal Commission for the Protection against Sanitary Risks (Cofepris) issued of electronic cigarettes, due to some chemicals such as vitamin E acetate that harm health. 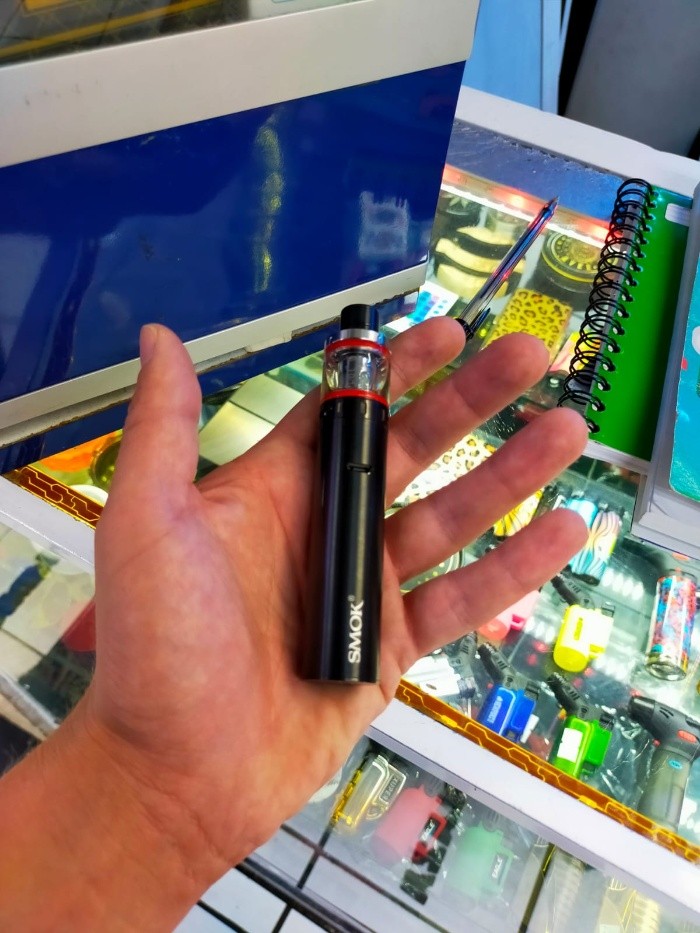 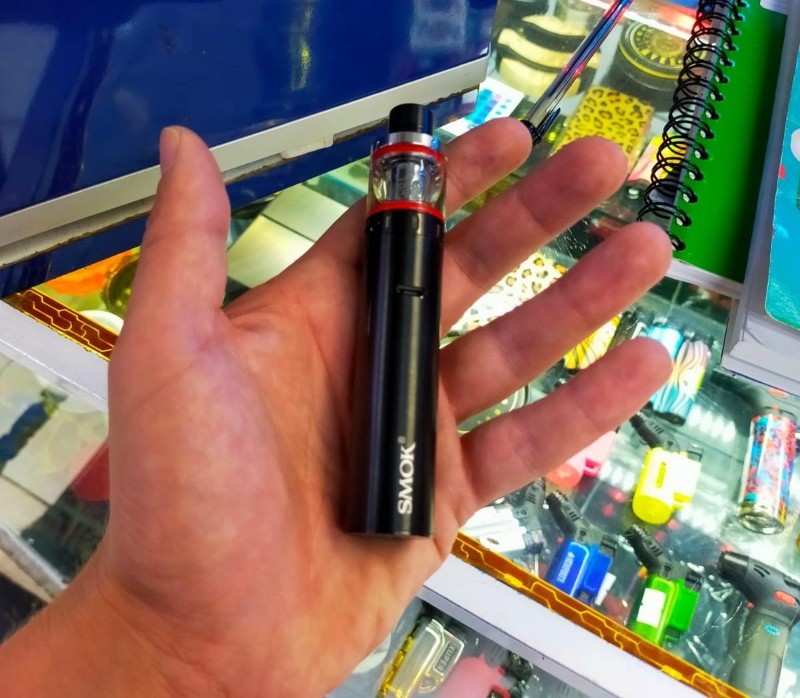 What does the decree against vapers prohibit?

• The circulation and commercialization within the United Mexican States is prohibited, regardless of origin, of electronic nicotine administration systems, similar systems without nicotine, electronic cigarettes, vaporizing devices with similar uses, as well as solutions and mixtures used in these systems.

• Whoever fails to comply with what is stated in the previous article will first be subject to sanctions that indicate the applicable legal provisions.