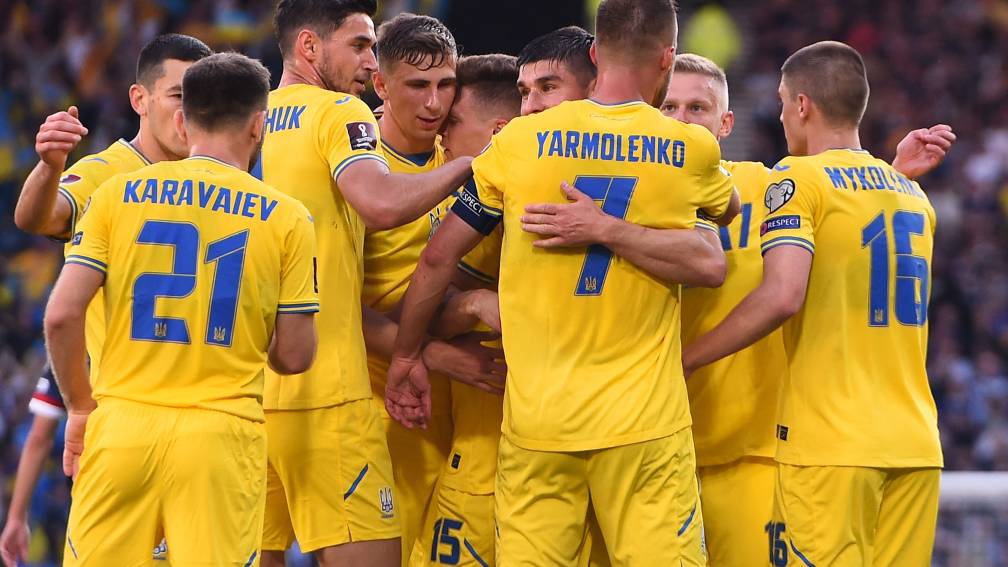 With a Ukrainian flag each draped around them, the Ukraine players took to the field at Hampden Park. With visible emotion they sang the national anthem: “Ukraine has not yet perished.” And then they had to play football, the first official international match in wartime.

Qualifying for the World Cup would mean a moment of happiness for the Ukrainian people, winning Scotland was therefore the mission of the internationals in the postponed play-off in the World Cup qualifier. They did so with a 3-1 victory, leaving only one hurdle on the road to the World Cup: Wales.

Before half time, Ukraine was stronger in the game that Danny Makkelie whistled, but goalkeeper Craig Gordon was on a roll and denied Viktor Tsigankov and Andrej Jarmolenko a goal on two good opportunities. With a nice assumption and ditto lob, Jarmolenko left the Scottish keeper without a chance in the 33rd minute.