Ukraine can qualify for World Cup football in wartime: ‘For our soldiers’ 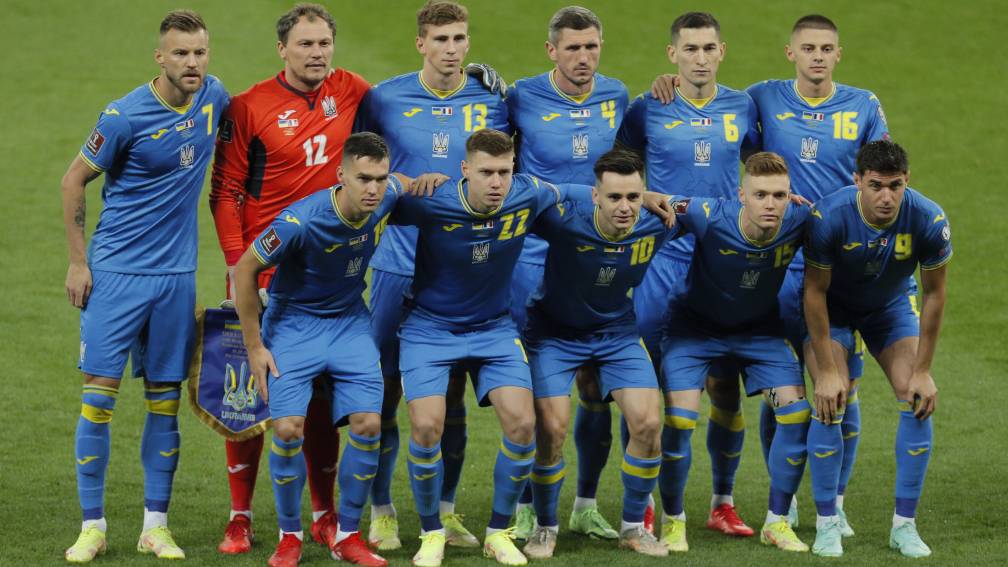 Taras Stepanenko receives daily messages from the war front. “Many soldiers and other people in Ukraine love football. They have only one requirement: give everything you have to qualify for the World Cup,” said the Ukrainian national team midfielder and Shakhtar Donetsk.

Tonight Ukraine will play its first official wartime international match, in Glasgow against Scotland. It is the postponed play-off in the qualification for the World Cup in Qatar. The winner of the duel will play in and against Wales on Sunday for a World Cup ticket.

The games were initially to be played in March. But when the Russian invasion started just before that, the playoffs were moved to this week.

Hiding in the basement

Stepanenko spent the early days of the war in the basement of his home in Kiev, along with his wife and three young children. There they hid from the Russian bombs. When the family was given the opportunity to flee after three days, the 32-year-old footballer actually wanted to stay. “I thought at the time that there would be a peace agreement soon.”

Three months later, the war is still going on and there seems to be no prospect of a quick solution. Stepanenko can now focus on football again. “The play-offs offer a moment of hope for our country,” he says. “If we win, then people will finally have something to be happy about. That’s why they want us to play again. And we’re going to do that with heart and soul.”