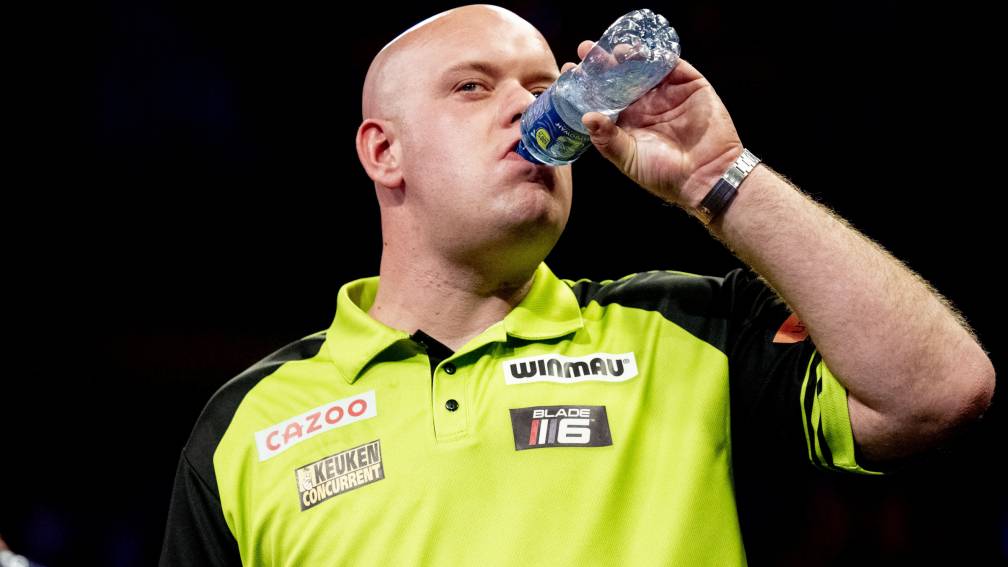 Michael van Gerwen will go under the knife in mid-June for an operation on his right wrist. The three-time world darts champion has been struggling with a tingling sensation in his throwing arm for some time. This can be remedied with surgery.

The operation is scheduled for Thursday, June 14, a day after the Premier League play-offs in Berlin, which will also see Johnny Clayton, James Wade and Joe Cullen.

“Unfortunately, I miss the Players Championships 16 and 17 and the World Cup of Darts”, the 33-year-old from Brabant accepts the consequences of the intervention. “But now is the right time to solve the problem.”

In the World Cup of Darts, the team competition to be held in Frankfurt from 16 to 19 June, Van Gerwen would form a team with Danny Noppert, but Dirk van Duijvenbode now takes over the vacant spot.

“The good news is that I will be 100 percent again when my recovery is complete,” said Van Gerwen, who hopes to be fully fit again in mid-July, when the World Matchplay is on the program.