Many years have passed since Lali Espósito and Mariano Martínez ended their love story, in the midst of great controversy and some accusations of infidelity. Later, each one went his way and in many notes both preferred to avoid the subject. However, today the singer was invited to Cut by Lozano (Telefe), where he left a suggestive answer about his ex.

It all started when Vero Lozano asked him: “Does something make you angry?” “Yes, I am a very badass”, the artist was honest. And she elaborated: “I don’t like to fight with other human beings. I get angry, I can tell you the things that piss me off, it’s not that I’m a barefoot Carmelite, I say things again, but I think there is a limit of respect that it is rare for me to cross, and if I cross it, I have apologized on occasion , as I also like that they do it with me. You saw that sometimes one gets annoyed”.

“Are you to block?” Asked the driver. To which the actress also replied: “No, I never stopped following people.” Although, immediately, she retracted. “Well, bullshit,” she pointed out, drawing laughter from everyone in the studio. “Because someone crossed my path…and I thought: ´Yes, of course, how could I not unfollow him?´ I have unfollowed one or another. Juariu, this is for you, she could check you out. There are people who do not want to know more about her daily life, “she admitted.

Then Vero intervened. “Ah, I know, someone who has a little tattoo. What does taekwondo do, ”he said in reference to the former brave, who a few days ago said that he managed to become a First Dan Black Belt, which is a category of this martial art. “How?” Lily asked. “Someone who does taekwondo,” Lozano repeated. And as if to make it clear that she was being distracted, the ex Almost angels she asked herself again that she didn’t hear the question: “How?”. The situation aroused everyone’s laughter again, but now more serious, she closed: “What I was going for is that I am not a person who blocks, nor does he block someone on social networks. Nor do I restrict comments because it would be that I take them very seriously or very personally, and I don’t think so. I never went in to block someone from a profile. 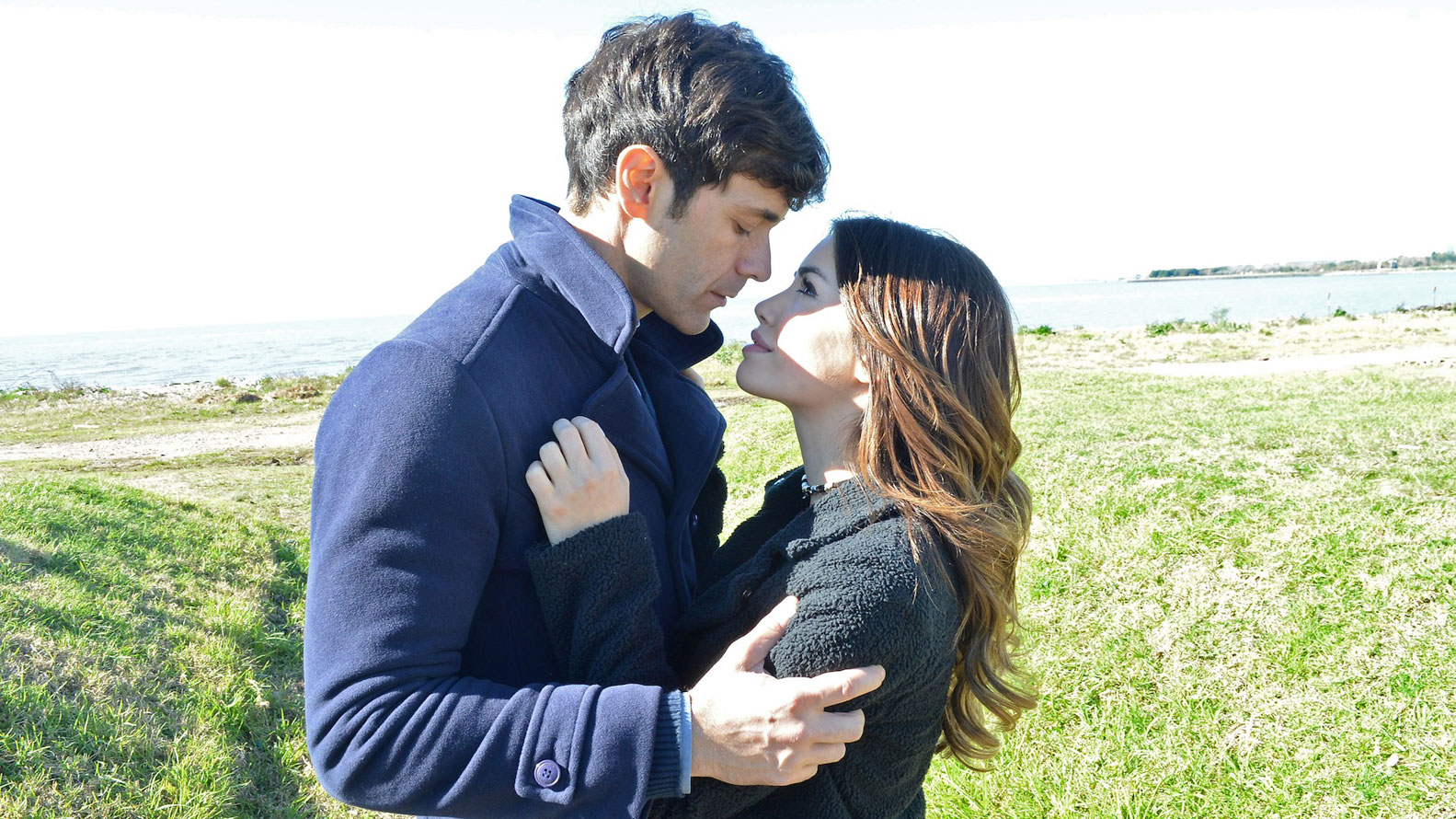 Mariano Martínez and Lali Espósito were a couple in 2015, while they starred in Esperanza mía

On the other hand, he advanced the debut of the new season of The Argentine Voice, where he will officiate again as a coach. “It is a pleasure to do the program. There are many hours, a lot of work, effort, people may think that we are sitting in the chair for a while and nothing more. But it is a lot of work, the entire first part is recorded. There are a lot of singers, one after the other and one has to be super concentrated, because maybe I’m going to listen to singers at hour 8 or 9 and you’re already a little burnt out, but one has to think that it’s a minute and a half of life to who is there”, he commented.

Meanwhile, last weekend Lali was also in the news when she witnessed Tini’s show at the Palermo Hippodrome. From there, she shared pictures of her through her stories from Instagram. In Lali’s first recording, along with four arrowed hearts, Tini can be seen on stage doing the choirs of advice of love. In the second, meanwhile, the singer appears singing damn photo. “Goddess”, Esposito then wrote to her in the middle of two white hearts. The current girlfriend of Rodrigo de Paul, meanwhile, was in charge of reposting the video by adding the emojis two arrowed hearts and one made with the hands, as a sign of affection towards her colleague.

El Pollo Álvarez returned from Paris and made a surprise entry in Us in the morning: the reaction of his companions In tears, Chano’s mother broke the silence and spoke of her son’s hospitalization: “It is a measure to make him aware” retro video of a participant of El Hotel de los Famosos and his blooper in front of Guido Kaczka