Star Wars: Visions returns in Spring 2023 with a second installment 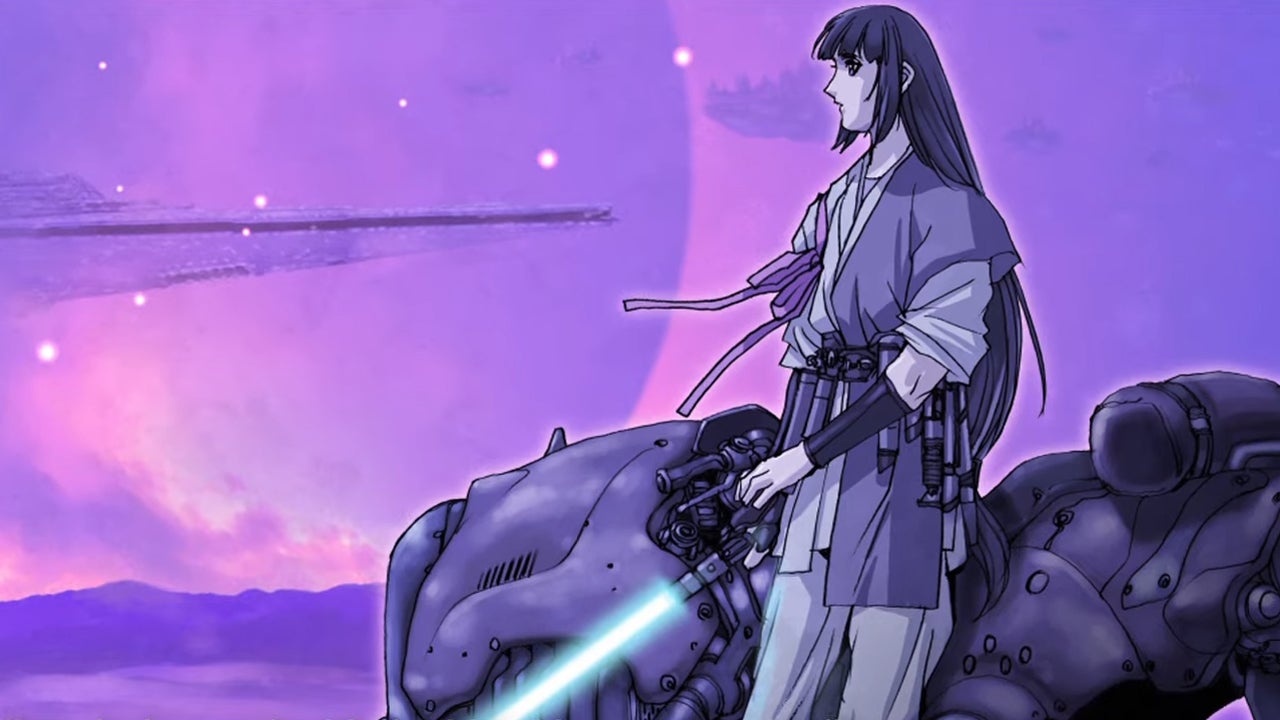 Star Wars: Visions, the series of shorts about Star Wars, returns next spring with a second installment.

The Volume 2 announcement was made during the Star Wars Celebration and is great news for anyone looking for a fresh look at the Star Wars universe. The first part contained nine episodes, including a Rock Opera and more†

While it’s interesting to see these new stories, Star Wars: Visions producer Kanako Shirasaki and executive producer James Waugh confirmed that the series is not canon.

Star Wars Celebration was packed with other announcements, including a trailer and release date for Star Wars’ Andor, the official reveal of Star Wars Jedi: Survivor, the Star Wars: Skeleton Crew series starring Jude Law, and much more.