Colombia divided in two: this is how the electoral strongholds of Gustavo Petro and Rodolfo Hernández remained facing the second round 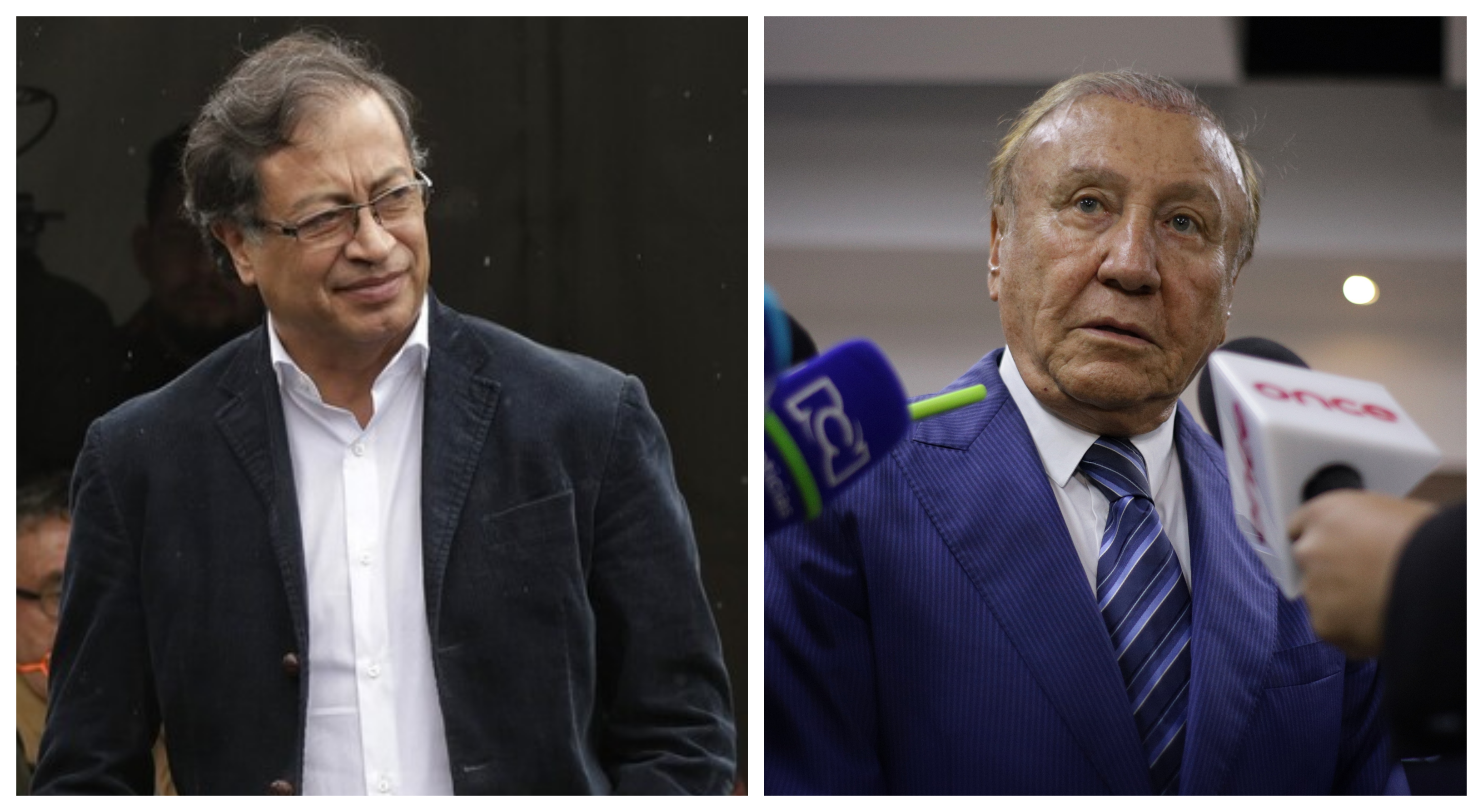 The candidates Gustavo Petro (Historic Pact) and Rodolfo Hernández (League of Anticorruption Leaders) were chosen by the Colombian electorate to contest, in the second round, the Presidency of Colombia. PHOTOS: Colprensa

The Colombian electorate spoke and chose Gustavo Petro and Rodolfo Hernández as the candidates to contest the presidency of the country in a second round that, from the outset, has several edges, especially in the speech of each one and the support they receive in the coming days. .

The elections held this May 29 served to decide which areas of the country can be considered as strongholds not only for Petro and Hernández, but also for Federico Gutiérrez, who contrary to what the vast majority of surveys carried out since the beginning of the campaign predicted electoral route to the Casa de Nariño, could not go to the second round; however, he did consolidate Antioquia as a stronghold for both his campaign and the national right.

Despite the fact that in all the debates the former mayor of Medellin said that he was not the Uribe candidate, he won 1,385,548 votes in all of Antioquia -including the capital-, consolidating his electoral force in this area, which will go to Rodolfo Hernández; but despite the successful campaign of the Gutiérrez-Lara formula in this department, in the rest of the country it had overtones of failure, since in no other region was it consolidated as a majority.

In context: Gustavo Petro and Rodolfo Hernández in the second round Colombia 2022: ten key proposals from their campaigns

Petro, the winner in the most unequal areas of the country and in his fort, Bogotá

It was a fact that the first place in the formula made up of the senator and Francia Márquez in the first round, they even got a much higher vote compared to the 2014 elections. In the first round, Petro obtained 4,851,254 votes, a figure which was doubled to 8,523,956, obtained on May 29. That, for the aspirants of the Historical Pact, is gain, as is its consolidation in the country’s capital and in departments hit by corruption, armed conflict and state apathy.

The Colombian Caribbean coast has also established itself, despite the presence of political clans and their support for other candidates, as a base of voters for Petro and Francia Márquez, managing to monopolize up to 70% of the electorate, as happened in Chocó. In Bojayá, for example, the left-wing candidates obtained 82% of the votes, and in other areas besieged by the internal conflict, such as Medio Atrato, Medio Baudó, Istmina and Carmen del Darién, the electorate voted for them.

Most of the 13 departments of Colombia voted for the Rodolfo – Marelen Castillo formula – in a fact that is historic, given the little favoritism it had in the first polls and the growth of the last ones; In fact, in the most recent, the engineer was placed in a second round with Gustavo Petro, which will take place on June 19.

Santander, with 66.96 of the total votes, established itself as a bastion of Rodolfo Hernández, especially his native Piedecuesta, where he got 94,990 votes. In Bucaramanga, the total figure was 219,748. Boyacá was another department where the candidate won with 51.62 of the total votes.

Casanare was another of the former mayor of Bucaramanga’s strongholds, monopolizing 64% of the electorate. On the other hand, and in an almost Macondian way, Vichada (department of which Hernández did not remember), also voted mostly for him, covering more than 39% of the electoral roll in that region.

Thus, the second round will take place in the middle of a country divided in two: on the one hand, Gustavo Petro with the support of 19 departments from 4 regions (part of the Andean, Insular, Pacific and Caribbean) and Rodolfo Hernández leading in 13 departments. Antioquia can be added to this, since recently Federico Gutiérrez said that he would vote for the candidate of the Anti-Corruption Governors League.

Rodolfo Hernández: the “Colombian Trump” who set a precedent in Colombia’s presidential electionsGustavo Petro, the ‘fly in milk’ who aspires to become president on his third attempt