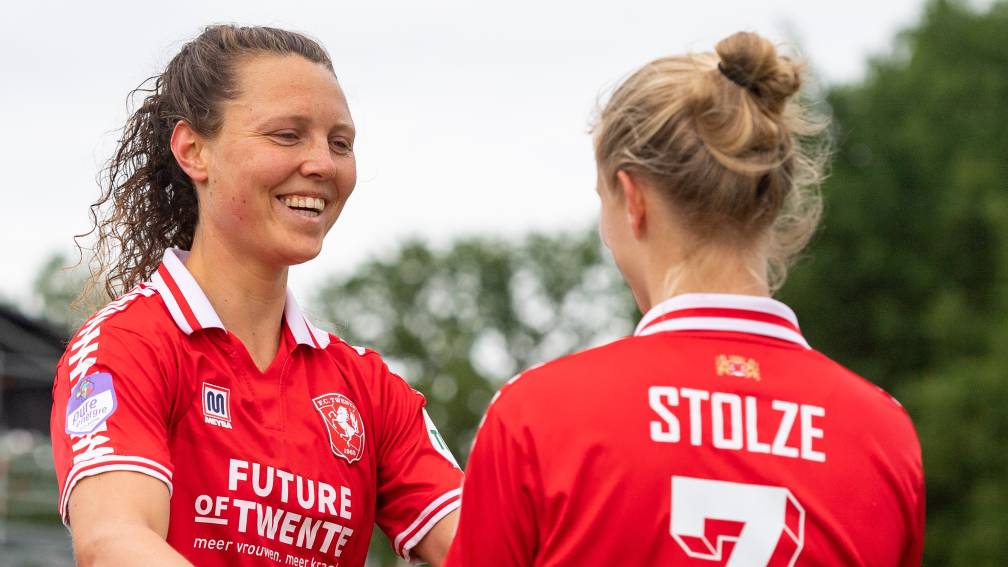 The final of the Eredivisie Cup for women will take place on 5 June between national champions FC Twente and Ajax. Both teams defeated ADO Den Haag and PSV in two matches respectively.

Ajax was also in a seat after a 2-0 win in Eindhoven on Thursday. In Amsterdam it was 3-0 by goals from Romée Leuchter and Victoria Pelova (2x).

During the season, periods are divided in the women’s premier league. The four winners compete in semi-finals and finals for the Eredivisie Cup. It is the third edition of the tournament, which was played in a different form the previous two times.