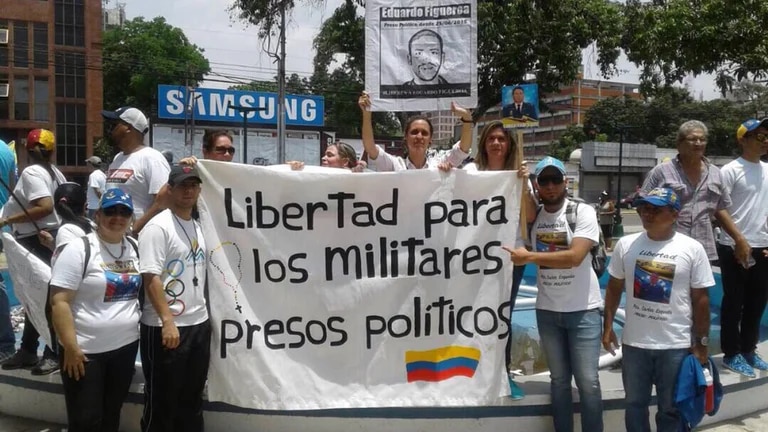 A protest for the release of political prisoners in Venezuela

The Venezuelan NGO Foro Penal affirmed this Friday that 114 detainees, whom it considers political prisoners, have been deprived of liberty without conviction for more than three years, despite the fact that the recent reform of the Organic Code of Criminal Procedure establishes that precautionary measures cannot last. more than this period, so it considers that the modification was “cosmetic”.

“Because it has been presented and has tried to establish a false impression of a supposed relief of the situation in terms of repression, it is important to note that there have been cosmetic reforms of laws, such as the Organic Code of Criminal Procedure, and I say cosmetic in the sense that they have not been made effective, only the written letter”, said the president of the NGO, Alfredo Romero.

In a press conference, Romero pointed to article 230 of said law as an example, which “established a maximum, including extensions, of three years in prison without conviction, and that has not been fulfilled because there are 114 (political prisoners) who have exceeded the three years arbitrarily deprived of liberty and who have not been sentenced.”

“Many of them, the majority, have not even started a judicial process. We have the case of people who have been deprived of liberty for more than seven years without conviction, without judicial process, without the right to defend themselves. (…) They are imprisoned without any kind of right to defense and without even formally knowing what they are accused of, ”he asserted. 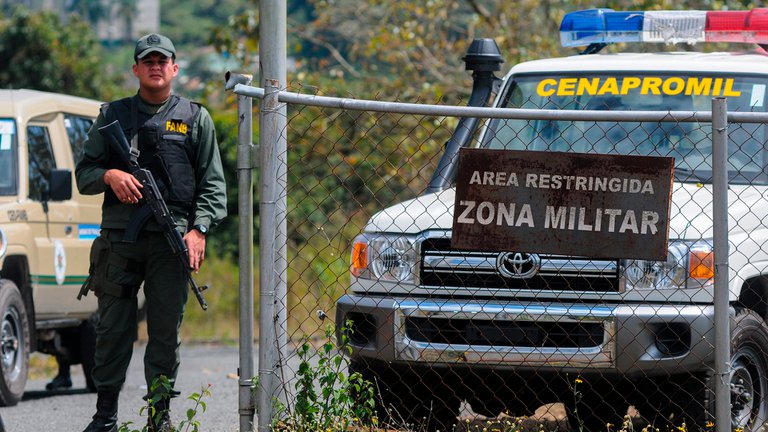 At this moment, there are 237 political prisoners, including 130 soldiers and 15 women.

He stated that, at this time, there are 237 political prisoners, including 130 soldiers and 15 women.

On the other hand, Romero insisted that “political prisoners cannot be pieces or bargaining chips.”

“In order for there to really be a fair, balanced, honest political dialogue, it must start with the release of all political prisoners, with the cessation of persecution for political purposes and because there is a fair justice system that is not used for persecution. politics. To this day, that does not exist,” he added.

Last March, the United Nations High Commissioner for Human Rights, Michelle Bachelet, said that, in Venezuela, at least “6 people remain in detention despite having release tickets and at least 22 have requested their release alleging the expiration of the legal limits of detention”.

“I reiterate that all people arbitrarily detained must be released and the guarantees of due process must be respected,” he said in the presentation of his recent oral update before the UN Human Rights Council.