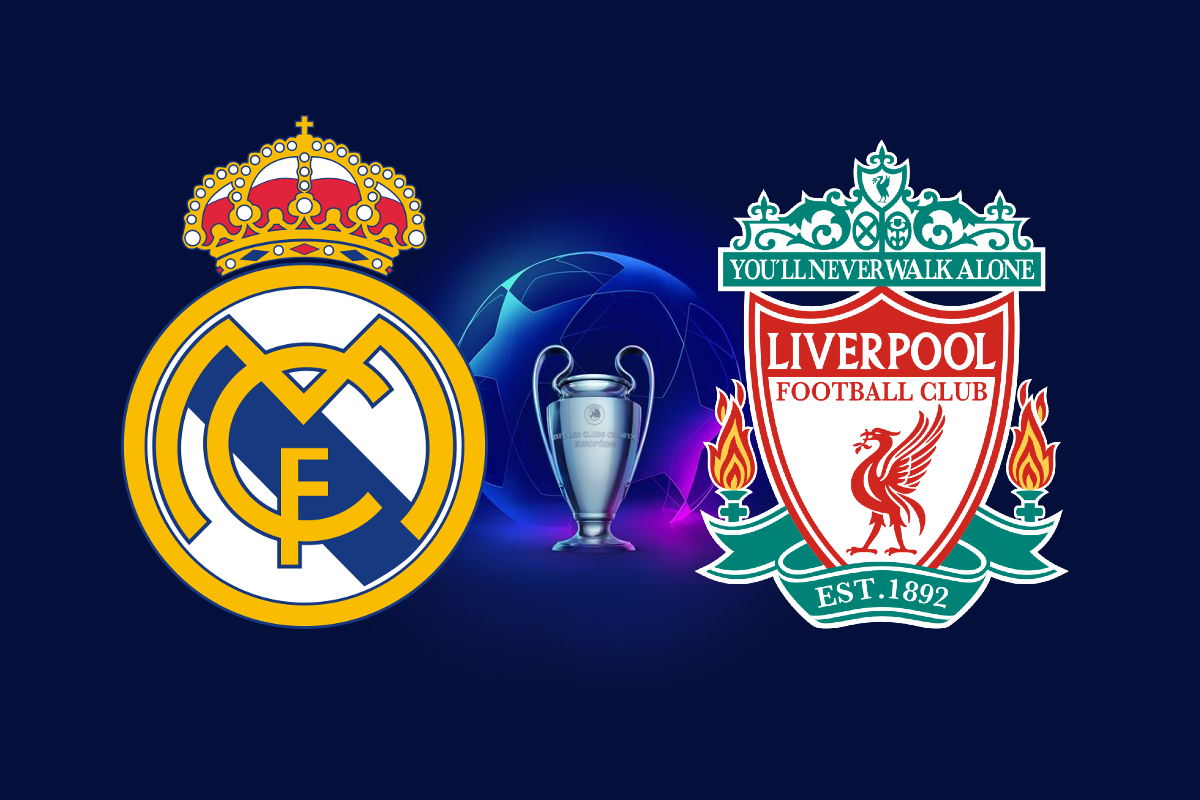 When do Real Madrid vs Liverpool play, Champions League final 2022.

Real Madrid will clash today, Saturday May 28, against Liverpool at the Stade de France for the 2022 UEFA Champions League final. A match that will decide the new European champion in a context with a thirst for revenge for both teams. Tremendous duel that paralyzes the world of football. Check the details of this great match.

How do they get there? The ‘madridista’ team won the Spanish LaLiga after being in first place with 86 points, 13 over their closest rival, Barcelona, ​​who had an irregular campaign and could not compete with their classic rival. This meant his title number 35 in its history, which he achieved with 4 dates remaining in the tournament after beating Espanyol 4-0.

In the continental contest they went through a long journey. They finished in first place in Group D with 15 points, leaving Inter Milan in second place (10), and Sheriff Tiraspol (3rd with 7) and Shakhtar Donetsk (4th with 2) out of competition. In the following stages they carried out impressive comebacks: 3-2 against PSG (eighth), 5-4 against Chelsea (fourth) and 6-5 against Manchester City (semi-finals), which allowed them to access the grand final.

Karim Benzema and Vinicius Junior are the great duo of the ‘merengues’. The Frenchman is the top scorer in the competition with 15 goals, while the Brazilian is the second assister with 6 assists. A connection that is supported by the talent of Rodrygo, one of the architects of these comebacks: a 1 goal against the ‘blues’ and 2 against the ‘cityzens’. In addition to the physical waste of the endless Luka Modric, who accumulates 4 assists in this contest. 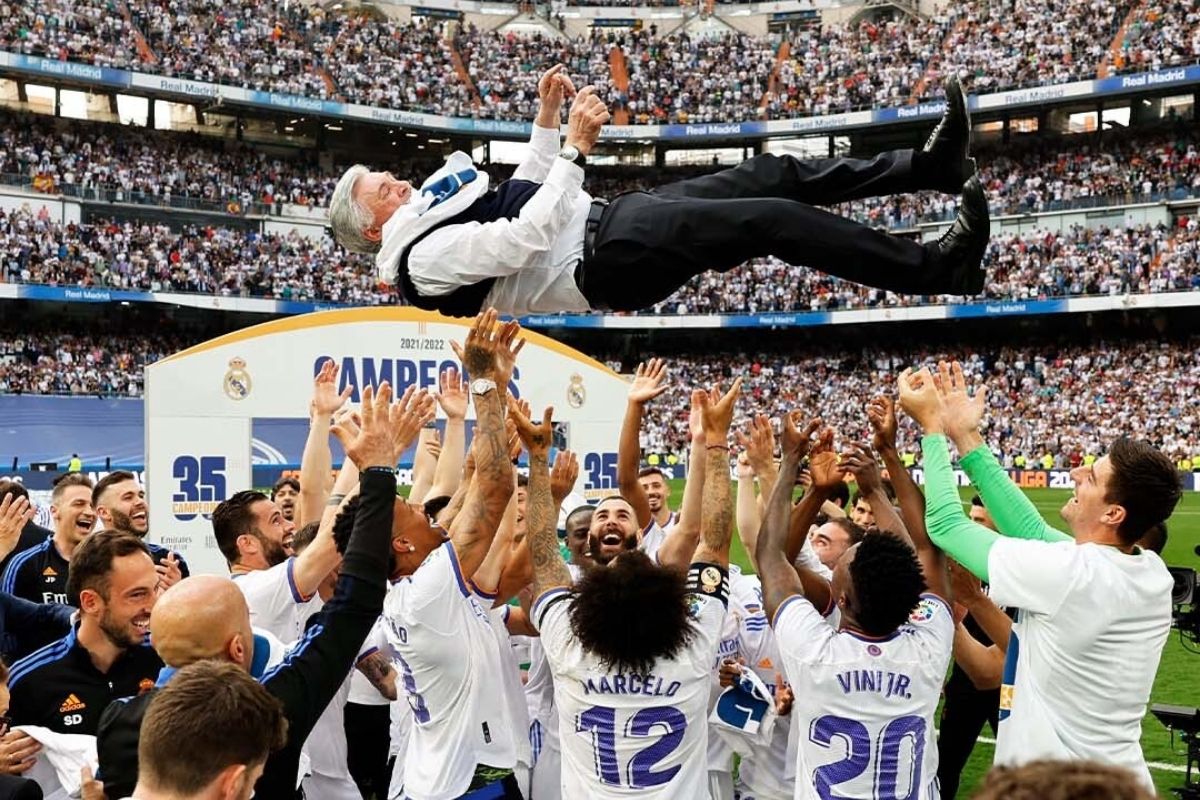 For its part, the ‘red’ box was left on the doorstep of becoming champion in the Premier League. They reached 92 units, one from Manchester City who decided their fate on the last date after beating Aston Villa. Liverpool also did it against Wolverhampton, but the trophy already had a recipient.

In the FA Cup their course was different, as they managed to beat Chelsea in the final on penalties 6-5. They also beat the same rival in the final of the Carabao Cup by 11-10 through the maximum penalty.

Now, in the Champions League, they were first in group B by collecting 18 points, relegating Atlético de Madrid (2nd with 7), Porto (3rd with 5) and AC Milan (4th with 4). In the round of 16 they beat Inter Milan (2-1), Benfica in the quarterfinals (6-4) and Villarreal in the semifinals (5-2). Precisely, they managed to beat the ‘Yellow Submarine’ in a long-suffering key where they were almost left out.

Without a doubt, the signing of Colombian Luis Díaz in the European winter market made the English cast repower the trio made up of Mohamed Salah, Sadio Mané and Roberto Firmino. Precisely, the Brazilian has lost prominence to the benefit of the ‘coffee grower’ winger, moving the Senegalese into the center of the attack. 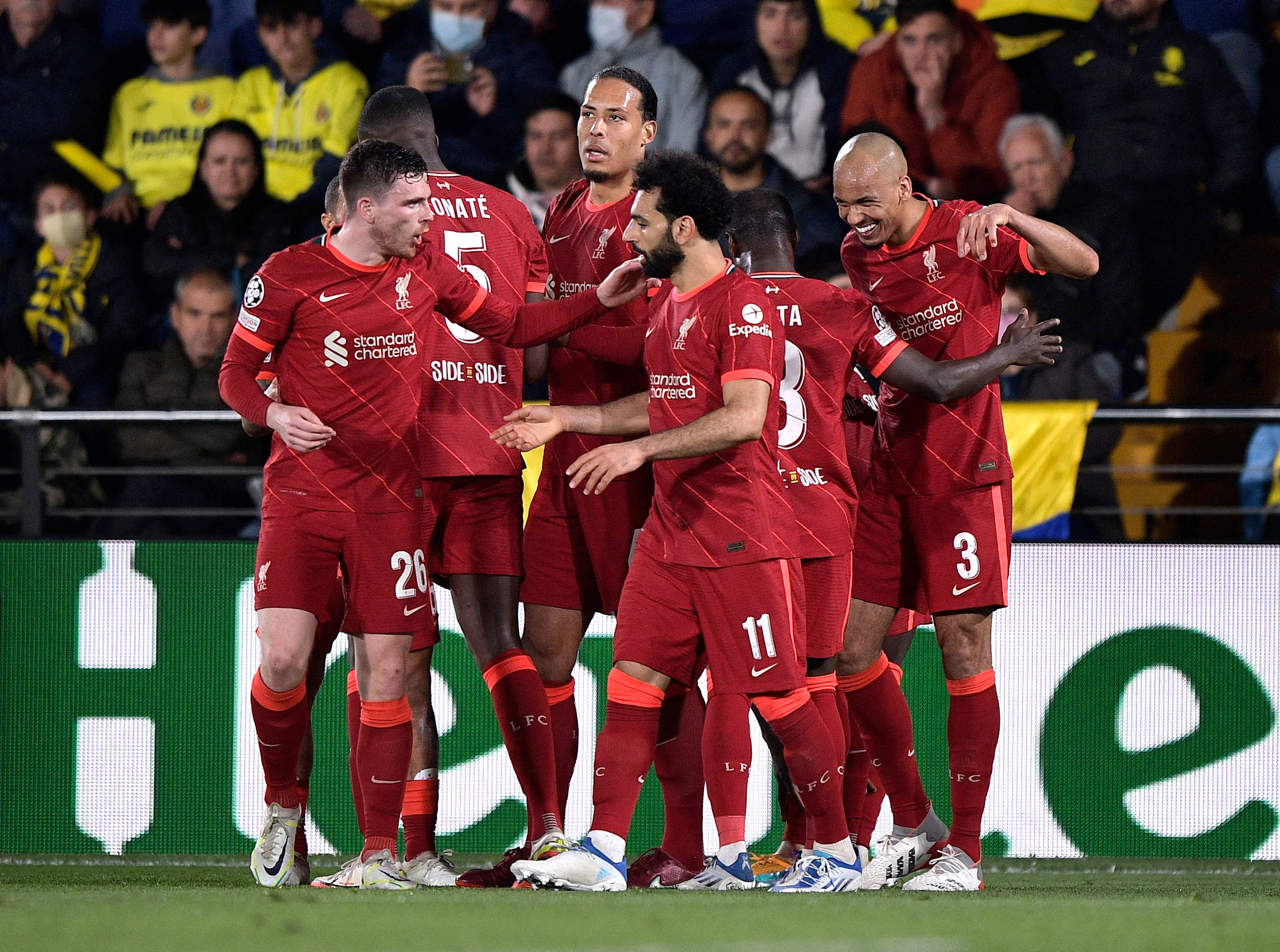 For the moment, the White House team has no absences for this crucial match, so it will arrive with its best elements. The opposite is the case with the British, who have doubts about Fabinho and Thiago Alcántara due to physical problems. In any case, they will wait for them at the last minute to see if they arrive after a season with various games and exhausting physical wear.

This match has a taste of revenge for both teams. And it is that in 2018, the British succumbed 3-1 in the tragic night of goalkeeper Loris Karius, who committed 2 ‘bloopers’ that cost him two goals (Benzema and Bale). In addition, Salah suffered an injury in the 29th minute that took him out of that match as a result of a foul by Sergio Ramos.

In the case of the Spanish, the only final they had against the ‘reds’ was in the 1980/1981 season, which took place on the same French stage. The result? Victory for the English with a goal by Alan Kennedy. For this reason, they will try to prevail in this opportunity. 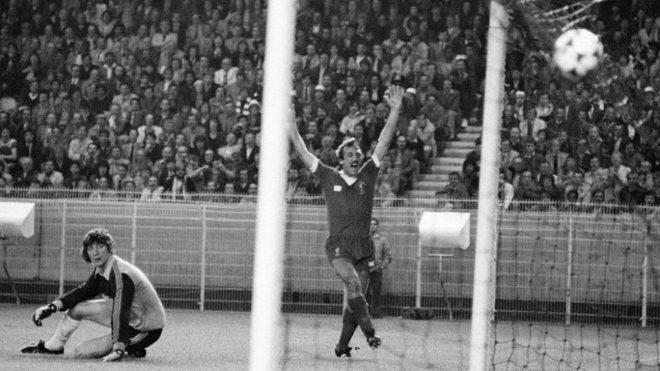 Carlo Ancelotti, manager of the ‘whites’, expressed the following at a press conference: “Something strange has happened. Since the beginning of the season we have played against very strong teams who thought they were going to win the Champions League: Paris Saint-Germain, Chelsea, Man. City. The credit goes to the players and our fans, who push and push and push. The shirt weighs, it is the pride of the club”.

Meanwhile, Liverpool’s Mohamed Salah also had words about the final. “I’m very motivated. After what happened with Madrid last time and also after what happened on Sunday, everyone is motivated to win the Champions League. It is an incredible trophy for us and every season we fight for it since I got here, and everyone wants to fight for it”, he assured.

Spanish and English faced each other in a match where the ‘bloopers’ were the main protagonists. | Video: UEFA 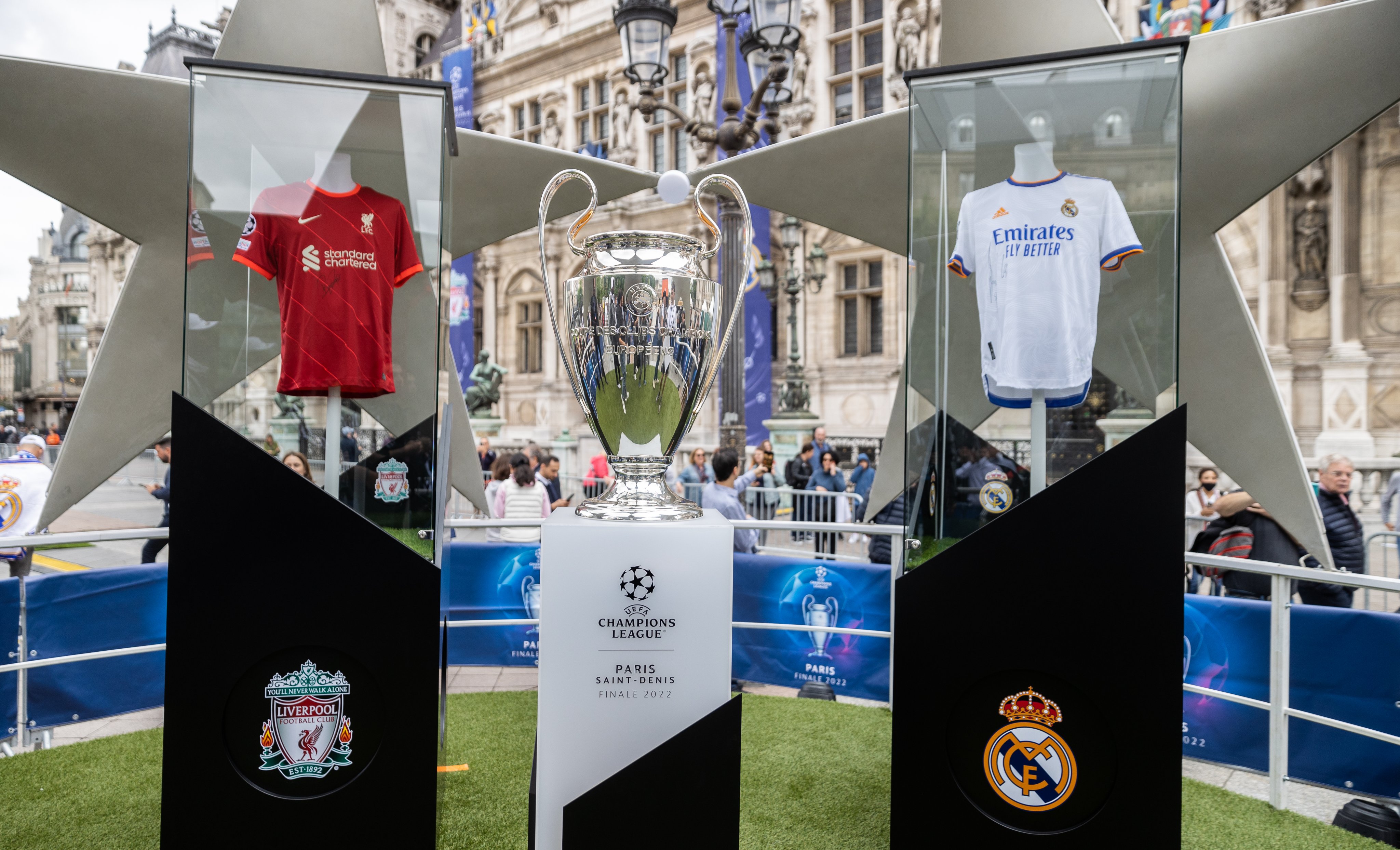 Paulinho, former Liverpool player on the Champions League final: “It will be fought until the last whistle”Boca Juniors vs Deportivo Cali 1-0: summary of the victory and classification of the ‘xeneize’ in Copa Libertadores 2022Fans leave a message to Christian Ramos on the facade of his house: “Go away”